Last weekend, 24-26 February 2016, the first Finswimming World Cup round was held in Eger, Hungary. At the competition a TPU student Dmitri Zhurman has won two golden medals and a bronze one. 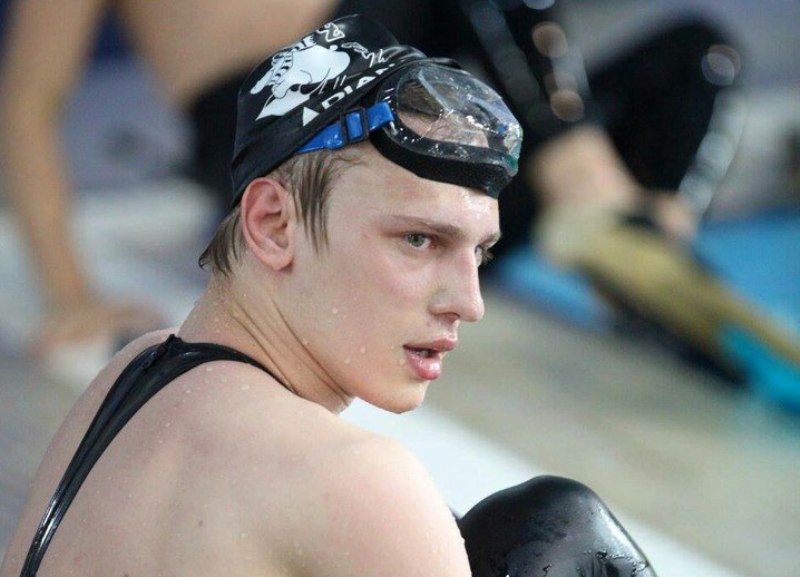 Dmitri Zhurman – a second-year student of the TPU Institute of Cybernetics, Master of Sports of Russia International Class in swimming with flippers. The polytechnicer is included in the main part of the Russian national team for finswimming, last year he became the leader of the team in the number of medals earned for “the treasury”. Throughout his career, Dmitri became many times world champion, set several world records, a record in Europe. In 2016 as a result of open voting he was named the “Tomsk citizen of the year”.

At the first Finswimming World Cup round in Hungary the athlete ranked first in the 200 meters race, first - in 100 meters and third – in 50 meters.

“Dmitri is one of the world's leaders in underwater sports.

At the round he managed to overtake four world champions in previous years, including the most titled Colombian athlete Fernando Ocampo, who was the winner of the competition two years in a row, and whom Dmitri had never been able to win in the face-to-face struggle,” says Natalia Grechikhina, President of the Federation underwater sports of the Tomsk region, head coach of the Russian national team in underwater sports.

According to Natalia Grechikhina, Dmitry Zhurman is incredibly tenacious athlete, in his young age - now 19 years - he has already won the recognition of the swimmers in the world.

“Dmitri is seriously engaged in since childhood.

Already in his 11 I awarded him on his first children's competitions, where he immediately stood out for their industriousness. Many champions are hardworking, but he has this property over-the-top.

Throughout his career Dima missed a few workouts, and that because of illness or exams,” says Natalya Grechikhina about the athlete.

The World Cup round was the first serious contest for the polytechnicer this year. In May he will participate in the Russia’s Finswimming Championship. The main event of the year will be participation in the World Games to be held in July in Wroclaw, Poland. As he says himself, the victory at the World Games is the highest achievement for athletes involved in non-Olympic sports.