The recipients of the RF Government Fellowships have become 63 students and 9 PhD students from Tomsk Polytechnic Universities. Polytechnicers will get additional funding for their scientific projects from March to August 2017. 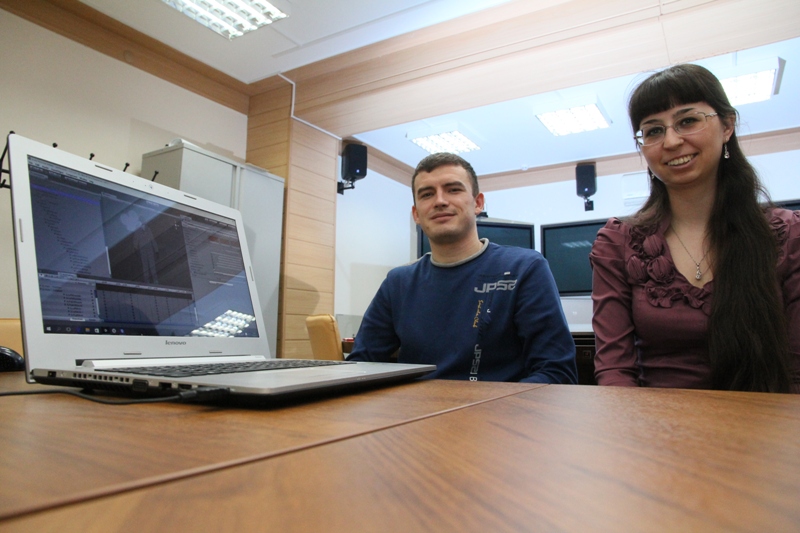 To participate in the RF Government contest students and PhD students full-time studying on majors matching the priority areas of the Russian economy’s modernization and development. This year 136 students and 56 PhD students from TPU have applied for the contest.

Each applicant has excellent and good estimates in all terms, as well as profound scientific developments and achievements (grants, patents, victories on contests, Olympiads and conferences).

Among the recipients there is the Institute of Physics and Technology student Evgeniy Boretskii which is developing a safe hydrogen fuel storage for automobiles and drones. In the storage hydrogen is “packed” in carbon tablets that exclude risks of spontaneous explosion.

The RF Government Fellowships were also granted to developers of a mobile sign language interpreter for hard of hearing – graduates students from the Institute of Cybernetics Vitaly Vidman and Alexandra Repetskaya. The polytechnicers are developing a mediate application for conversation with hard of hearing. The software will translate speaking into sign language and display animation on the smartphone screen.

Sergey Mirtov, a sophomore from the Institute of Cybernetics is backed as well. He has created a timekeeping system intended for fixing and processing results in high-speed sports competitions. The development has already successfully tested at the ice climbing stage of the Russian Cup. The student is going to adapt the system to operate at low temperatures.