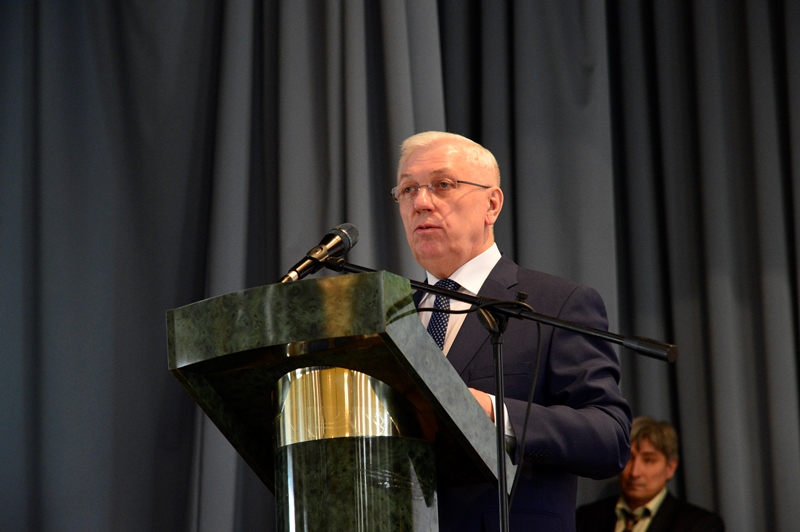 The regular congress of the Technical Universities Association was held on March 16 at MSTU. The participants of the congress, rectors of higher educational institutions, heads of ministries and departments, academic and public structures, representatives of manufacturing and business sectors discussed the results, tasks and main activities of TUA in the near future.

The agenda of the congress were devoted to topical challenges of the engineering education development in Russia. President of the Association Anatoliy Aleksandrov made a presentation “University Technical Education (State and Prospects); The Role of Technical Universities in Technological Modernization and Innovative Development of the Economy.”

The rectors of the universities talked in their speeches about the models of the university technical education development and the enhancement of the prestige of engineer professions. In their view, technical universities should become intellectual centers for the development of regions, tightly interacting with the authorities and focused on key sectors of regional economies – this will help to initiate and implement more effectively the projects for the development of regions. 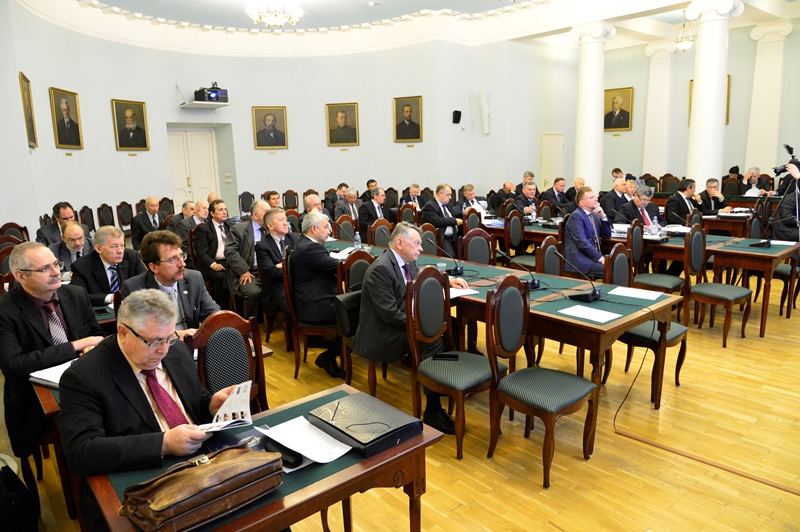 Representatives of universities, industry and government discussed the structure of training of engineers, improving the teaching of general scientific and general engineering disciplines, the demand for professions and specialties in the short time, the emergence of new educational programs, including at the intersection of sciences.

Student recruitment at higher education institutions through vocational guidance, support of talents and gifted students, the implementation of the technological education concept at school, Olympiad movement and other issues were discussed at the congress. Academics discussed new approaches to training, international cooperation, interaction with employers and employment of graduates, training of disabled people and people with disabilities and the development of e-learning. 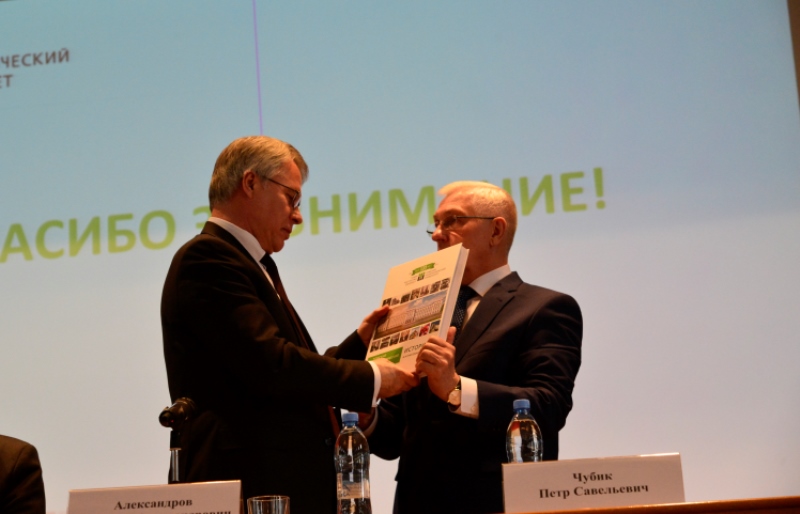 The significance of this congress for academia was also determined by the fact that it was held on the 25th anniversary of the creation of a university technical education system in Russia and the beginning of the Association of Technical Universities to operate. The participants of the congress also remembered the 150th anniversary of the Russian Technical Society establishment.