A winner of the UMNIK contest of the Foundation for Assistance to Small Innovative Enterprises in Science and Engineering, an assistant at the TPU Department of Mechanical Engineering and Industrial Robotics Roman Zygankov is engaged in the design of high-performance drilling heads with increased durability. This is the first time such tools are being manufactured in Russia. 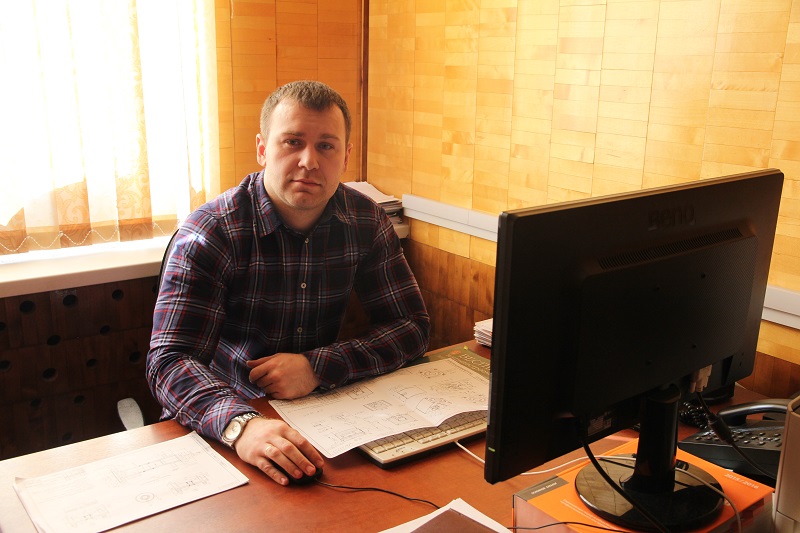 “High-performance BTA drilling heads are applied in oil and gas sector, shipbuilding, defense and other industries and intended to drill deep holes of 16 to 250 millimeters in diameter. Special cutting tools and machines are needed to make such holes. Similar technologies were developed within Boring and Trepanning Association (BTA) and are produced in a number of foreign countries, which positively impacted the productivity, accuracy and cost-efficiency of deep hole drilling. However, in Russia modern design and technologies for drilling heads manufacturing have not been adopted yet”, says the assistant of the Department of Mechanical Engineering and Industrial Robotics Roman Zygankov.

He added that the UMNIK grant implies the design of a competitive import-replacement tool of increased technological capabilities and reliability. Besides, Roman Zygankov is going to patent his development.

“BTA head with non-adjustable removable carbide cutting and guide plates was considered as a basic design.

According to process parameters, an increase in the durability of tools compared with existing counterparts will make 10-20%. The designed heads will allow receiving high accuracy holes”, 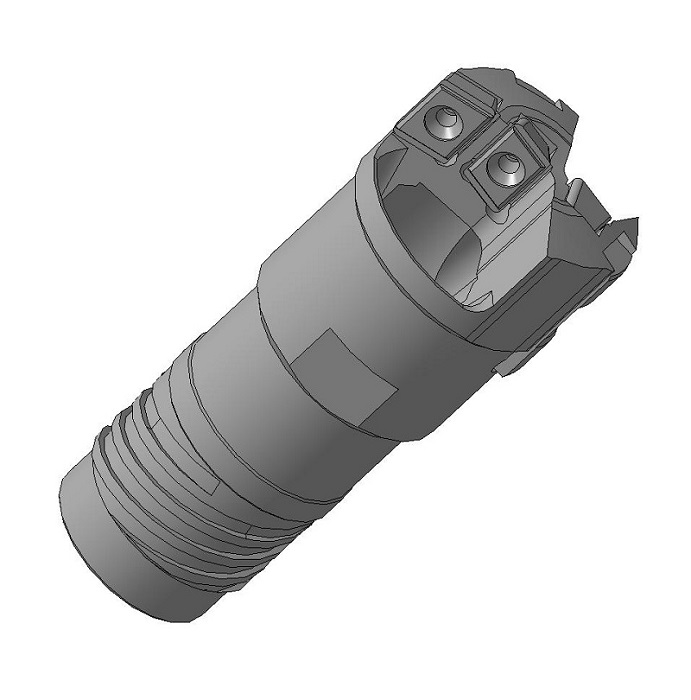 Currently BTA drilling heads are produced in Sweden, Germany, the USA and Israel. Upon completion of the project the new tools can be used by a number of enterprises both in Tomsk and other regions of Russia.