Citizens of Tomsk Collected About Two Tons of Utilized Batteries 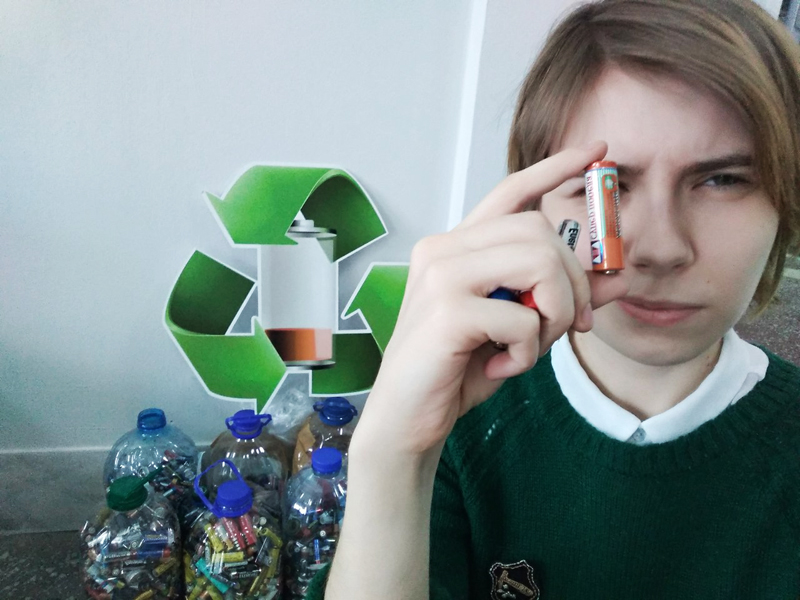 Intelligence Storage Center for entertaining sciences of Tomsk Polytechnic University was a partner of the ecological project Batteries, Give Up!. People were very active in bringing the batteries so that the organizers had to extend their working hours.

“Initially it was planned that the collection point will be open for visitors from 28 to 31 March, but this time it was not enough so we extended the collection of batteries until Saturday 1 April. During the last day more than 54 kg of batteries were collected. The total weight of all batteries amounted to 1,720 kg. According to organizers and regular participants of the Batteries, Give Up! Project, the 19th building of TPU was the most convenient collection point ever. The collection room was located on the first floor which made it easier for people to bring batteries there. TPU students were particularly happy to do it”, said the Head of Intelligence Storage Center Anastasiya Dmitrieva. 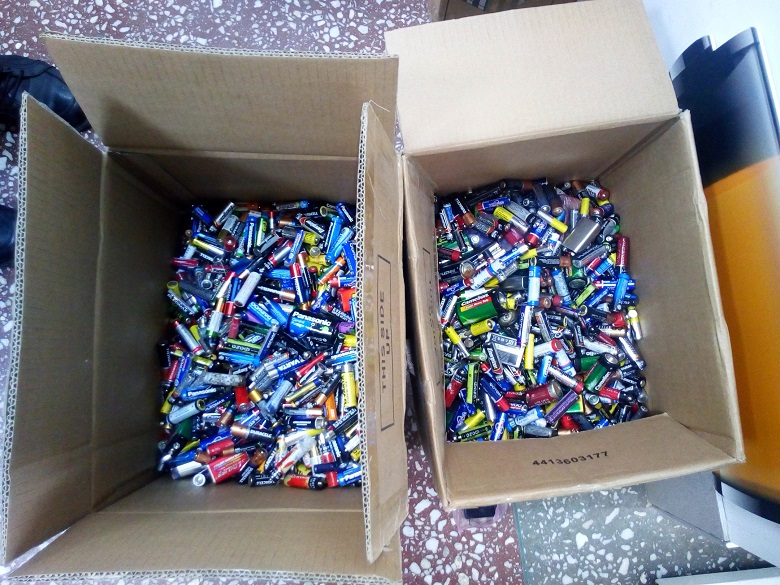 Until Wednesday 5 April, the batteries will be kept at the collection point after which they will be transported to another place for temporary storage. Currently, volunteers are looking for every opportunity for recycling and other storage options.

“The batteries will be transported for temporary storage. By the end of June we are going to decide their future. There are several options, for instance, two licensed companies gave positive answers to our request. Probably, it will be possible to bring all batteries to a recycling plant. Besides, Tomsk Regional Department of Natural Resources and Environmental Protection offered burying the wastes in a special sarcophagus at a landfill near Tomsk. It will be an interim measure”, clarifies Anastasiya Dmitrieva. 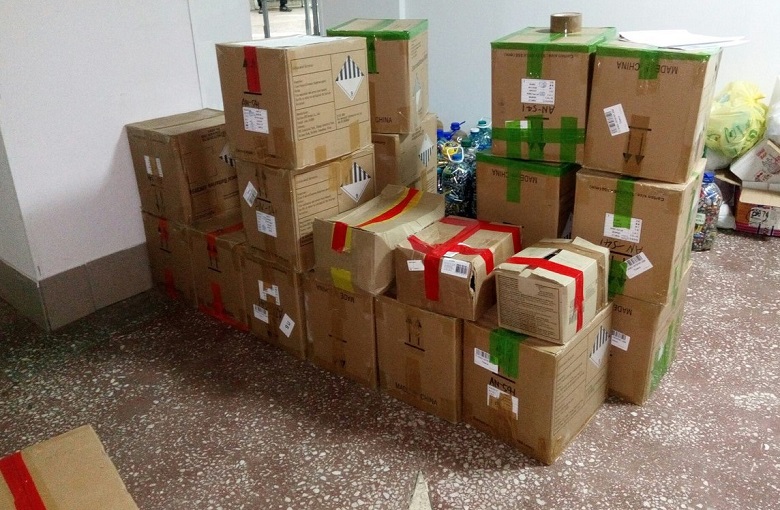 On 1 April, the Intelligence Storage Center celebrated its 5th anniversary. Families with children which brought batteries were invited to the celebration.

“If there is a legalized battery collection point, we will be able to reward active participants concerned with environmental pollution and give them invitations to festive events.

Besides, we would like to appeal to the citizens of Tomsk and ask them not to throw away utilized batteries as collection will continue”,

On 5 April, the volunteers need help to transport the batteries to a temporary storage facility. Additional information will be posted in their group at Vkontakte.