Scientists from Tomsk Polytechnic University and colleagues from the Institute of Strength Physics and Materials Science SB RAS (ISPhMS SB RAS) and the Rocket and Space Corporation Energia (RSC Energia) are preparing to conduct two experiments onboard the International Space Station (ISS). The Deputy Director for Development of the TPU Institute of High Technology Physics Evgeniy Kolubaev announced it last Wednesday at the press conference in the RIA Tomsk Mediacenter. He told that the experiments are already approved by the ROSCOSMOS Coordination Science and Engineering Council dealing with programs of scientific and applied studies and experiments on manned space complexes. 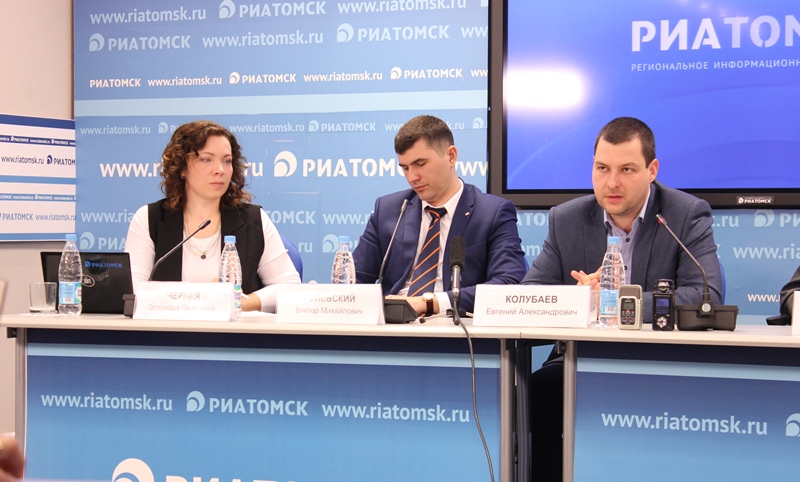 During the first experiment it is planned to test glass for portholes of spacecrafts and unique multilayered nanocomposite coatings developed by TPU scientists together with their partners. The coatings keep the portholes clear protecting them from the impacts of high-speed space microparticles.

“During the experiment the glass testing samples will be positioned on the external surface of the ISS. We are also going to design a special prototype capable to ‘heal up’ cracks and other damages on a glass surface,”

The second experiment is aimed at obtaining data on dynamic loads of materials on the ISS surface.

“The objective of the experiment includes development of methods to design spacecraft modules taking into account a multilevel approach, i.e. modeling of both materials and the construction as a whole. This is necessary to obtain data on all possible impacts on one of the station’s module. We will set up special sensors to measure the impacts on the module.

This data will help to model space materials and constructions, taking into account dynamic loads,”

According to him, equipment for the experiments will be supplied to RSC Energia in 2019.

Earlier, we reported on the 3D-printing experiment onboard the ISS, scheduled on 2018. This experiment has already been included into the Long-Term Program of Scientific and Applied Studies and Experiments planned in the Russian segment of the International Space Station. This is a test of the 3D-printer in a zero-gravity. The device will print consumable materials and parts at the ISS.