British Petroleum, one of the world’s largest oil and gas companies, has granted scholarships to ten master’s students and five PhD students of Tomsk Polytechnic University. The company also supported five research teams of the University. 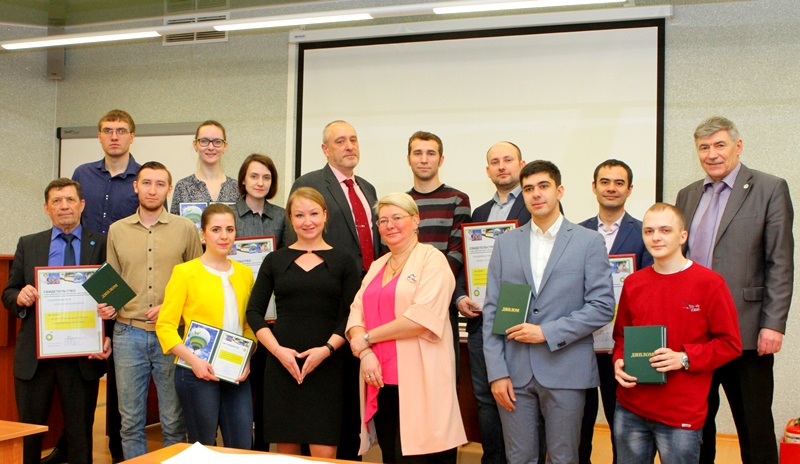 British Petroleum (BP) is a British oil and gas company, the world’s second company dealing with public oil trade. Every year BP rewards talented students engaged into the research in the field of oil and gas, transportation and processing, geophysics, as well as geochemistry and economics.

“I’d like to remind to both graduate and doctoral students that there are no limitations regarding the number of times one may participate in the BP competition. The same refers to the research teams, specifically, if there are ongoing projects supported by the company. We aim at supporting the projects until they are completed,” said Vladimir Drebentsov.

The scholarships are monthly paid during the year, i.e. students receive 20,000 rubles, PhD students – 35,000 rubles. The funding of research teams amounts to 500,000 rubles per one year. 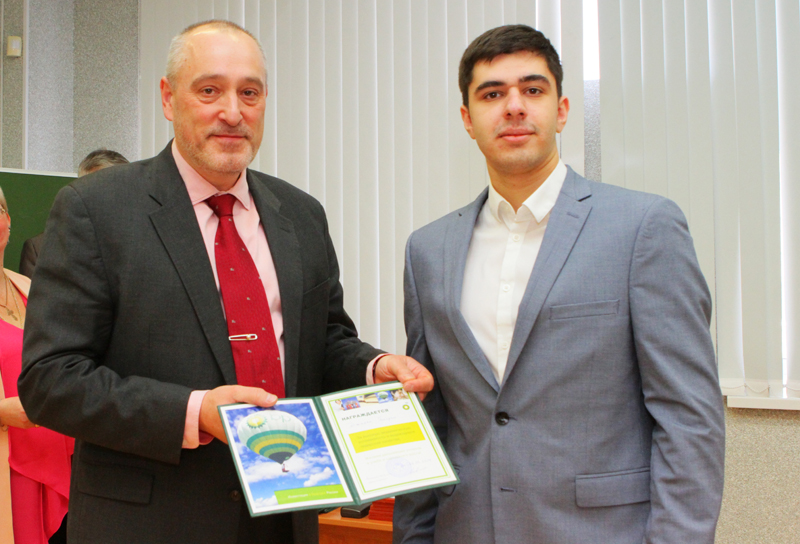 This year a grant was awarded to the research team supervised by the Professor of the Department of Geology and Oil Field Exploration Pavel Zyatikov. Their research is dedicated to the Modular Assembly for Physical and Thermal Effect on Hydrate Formation.

The project the Investigation and Improvement of Ball Drilling of Wells in Hard Rocks was also supported. The project is run by the research team consisting of undergraduates, PhD students and faculty members from two departments - Well Drilling and Theoretical and Applied Mechanics, which is supervised by the Deputy Head of the Department of Well Drilling Artyem Kovalev.

“Applying this method, the drilling speed of wells in hard rocks can be increased and the wear resistance of rock cutting tool can be improved,” explains Artyem Kovalev.

BP also provided a grant to the research team headed by an Associate Professor of the Department of Well Drilling Konstantin Minaev for the project the Investigation and Design of Filtering Reducing Agents for Polymer-Clay and Biopolymer Drilling Fluids based on Carbonxymethylated Cellulose and Starch Esters.

The research team headed by PhD student of the Department of Geoecology and Geochemistry Tatiana Shakhova received a grant for the project the Assessment of Impact of Oil Processing Enterprises on the Environment Components.

Plasma and Chemical Installation of Direct Current for Hydrocarbon Processing supervised by the Associate Professor of the Department of Electricity Supply of Industrial Enterprises Alexander Pak was supported by the BP grant too.

PhD students – the winners of the scholarship competition:

Students – the winners of the scholarship competition: