Chemists from Tomsk Polytechnic University together with their international partners studied biological activity of components extracted from the Ferula plant growing in Kazakhstan. Its essential oils are rich in useful properties to treat various inflammatory and infectious diseases. The scientists found out that a special isomer makes it therapeutic. Researchers are going to synthesize it in the laboratory in order to create a new immunomodulating drugs on its basis. 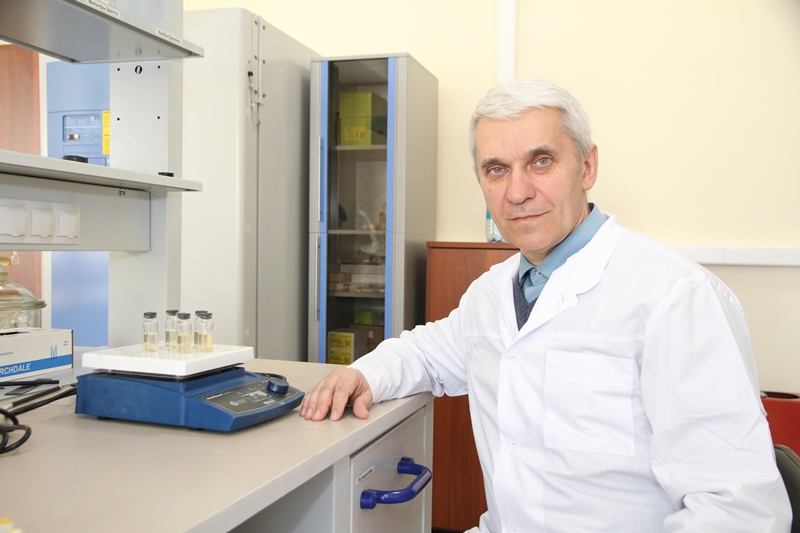 The research was conducted by scientists from Russia, Kazakhstan, the USA and Turkey.

The results of the study were published in the Journal of Leukocyte Biology (IF 4.165, Q2).

Ferula (Ferula iliensis) is a plant that has been long used by folk healers in Kazakhstan. It belongs to the family of umbelliferous perennial floral plants.

“In Kazakhstan Ferula extracts are traditionally used for treatment of inflammatory and infectious diseases. However, scientists haven’t studied the origin of its biological activity till recently. Colleagues from Kazakhstan offered us to conduct a joint research and to find out what components make this plant therapeutic,” says Professor Andrei Khlebnikov from the Department of Biotechnology and Organic Chemistry.

The scientists analyzed a chemical composition of the essential oils of Ferula and simulated the behavior of their components in the cells of a living organism.

Having separated the extracts of Ferula essential oils into components, the scientists revealed the basic ones such as the cis- and trans-isomers of sec-Butyl propenyl disulfide. Then, they investigated what isomers are responsible for anti-inflammatory and immunomodulating activity of the plant. TPU scientists applied molecular modeling and reproduced the behavior of each isomer in the living body.

“We modeled the interaction of cis- and trans-isomers of a disulfide derivative with a biological target in the living organism. A biological target is an enzyme, a receptor, an ion channel or a different biological entity playing a key role in emerging or treating a disease. A medicine is effective right in the moment when it has the greatest affinity to biological target and fits to it as a key fits to a lock. Having conducted a molecular modeling, we found out that cis-isomer of sec-Butyl propenyl desulfide is ‘the key’ in Ferula. This helps the plant to acquire its therapeutic properties,” clarifies Andrei Khlebnikov. 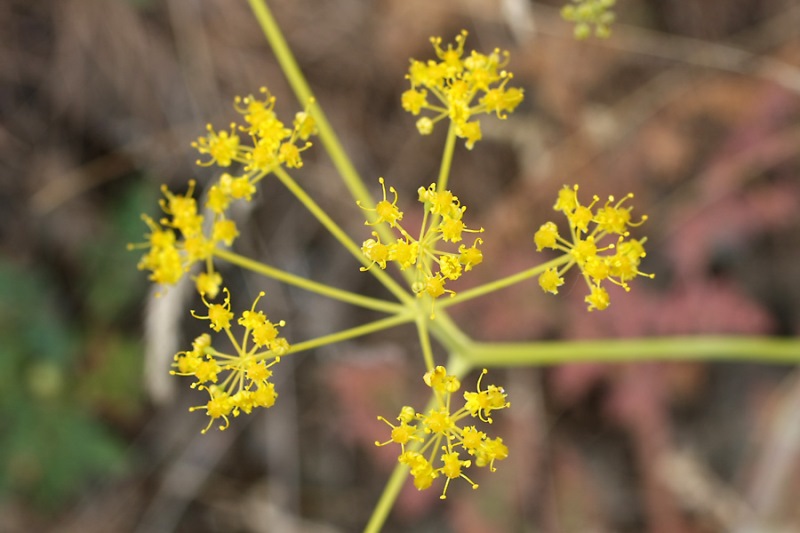 According to scientists, this is the first time ever such study was conducted.

“Now, knowing an active component of Ferula we know how to extract it through selective synthesis in laboratory conditions but not directly out of plants. Currently, we are working on obtaining a synthetic cis-isomer of sec-Butyl propylene disulfide.

If we discover a convenient method to synthesize this compound, we’ll be able to obtain a new immunomodulating medicine against viruses and inflammatory diseases,” says the scientist.

Indeed, he adds, it is also possible to extract the valuable component out of the Ferula plant, but the process is more expensive and time-consuming.

“The chemical composition of the plant strongly depends on the season and growth conditions. For instance, a molecular composition of Ferula can greatly differ on western and southern slopes of the same hill and the concentration of a therapeutic component will vary as well. In the laboratory the synthesis runs under control and is reproducible. Especially, when it comes to large-scale industrial production of medications,” summarizes Andrey Khlebnikov.