This year Tomsk Polytechnic University launches a new master program Big Data Solutions, delivered in English, within the program Computer Engineering. The graduates of the program will be world-class specialists. They will be able to participate both in large science projects such as the Large Hadron Collider and in large sectors of industry and business including bank sector, telecommunications, mining industry, energy, retail sector, logistics companies and municipal structures. The first students will be enrolled in September 2017. 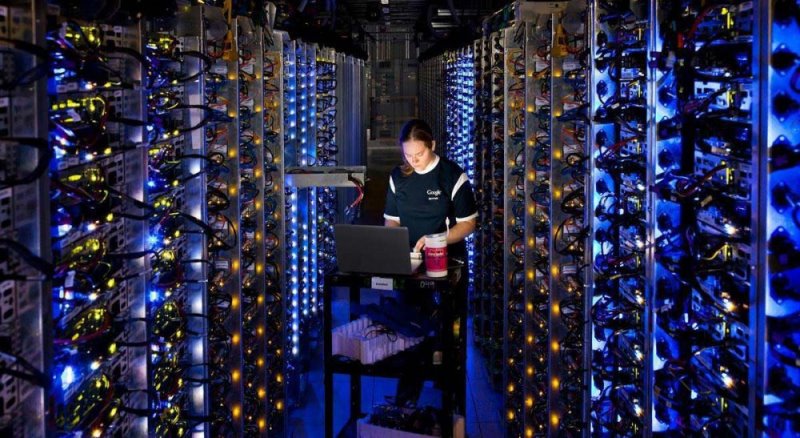 Big Data is a set of technologies that are designed to perform three operations. First, to process larger amount of data compared to standard scenarios of big data. Second, to be capable of operating ever-increasing large amounts of data. Third, to be able to deal with structured and poorly structured data in different aspects simultaneously.

‘Due to the high relevance of this subject among our foreign partners, in particular, the European Center for Nuclear Research (CERN), and aerospace industry, it was decided to launch a new master program including 12 state-funded places.

The program is initially designed in English as international colleagues and business representatives are supposed to participate in its implementation,’

says the Head of the Department of Computer Engineering, Maksim Ivanov.

From the start of their studies a few students are expected to go to international school-conferences on heterogeneous computing with the framework of XXVI Nuclear Electronics and Computing NEC’2017 (Montenegro). Students can also be involved in scientific projects addressing real applied problems, for example, Creating a draft of the fault detection package for data processing and analysis for the ATLAS experiment.’

To be admitted, it is necessary to pass an interdisciplinary examination and the English language test or to submit an appropriate English language certificate,’ informs the executive secretary of the admission committee of the Institute of Cybernetics Anna Rusanova.