How to stop cancer thunami?

Nearly 50 plenary reports of scientists from Russia and foreign countries – France, the USA, Israel, Germany, China, Greece, Slovenia and Serbia will be delivered at the international conference Physics of Cancer: Interdisciplinary Problems and Clinical Applications. In total, the forum has brought together over 100 participants – physicists, materials scientists, physicians and biologists – those who are greatly concerned about ‘cancer tsunami’ that is covering the mankind. 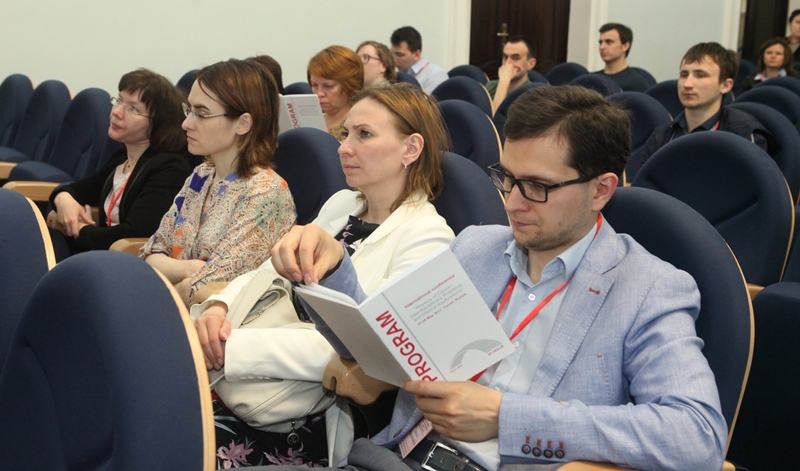 According to the 2014 World Cancer Report released by the International Agency for Research on Cancer (IARC), the World Health Organization (WHO), co-authored by more than 250 leading experts from 40 countries, the number of annually diagnosed cancer cases will reach 24-25 millions by 2035.

Sergei Psakhie, a member of the organizing committee, Director of the Institute of Strength Physics and Materials Science SB RAS, the head of TPU department noted that due to the rapid spread of oncological diseases, it becomes increasingly important to unite efforts of different scientists to solve the common problem. ‘Our conference is multidisciplinary – physics, chemistry, modern materials science, mechanics, biology, IT and so on are interlaced here. Almost each study is the creation of international research teams in various areas. All this is grouped under a common term: soft matter science. It seems very important that we organize communication events where researchers from different fields focus on certain and yet complicated problems. In this case we are examining the major cancer problem from various perspectives. The very first reports showed the importance of such communication. I’d like to mention the report of Professor Valentin Popov from Technical University of Berlin, an Honorary Professor of TPU. In his report he highlighted some reasons that can cause an amazing coherence of a number of important and seemingly random living processes.’ 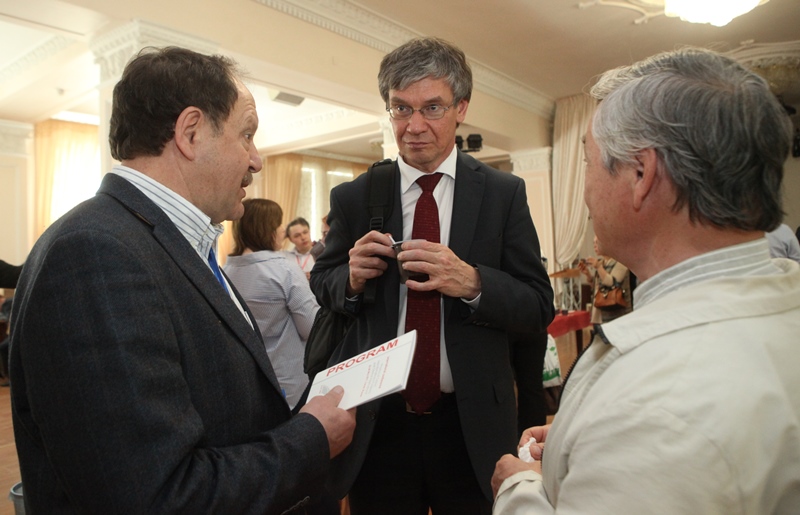 To date there are many scientific forums, conferences and seminars, but large events being, undoubtedly, very useful, are ineffective in terms of the concentration of intelligence and competences for in-depth and comprehensive discussion of one relevant topic. This conference puts cancer physics at the forefront, there are no sessions, only plenary reports. All participants receive the latest information firsthand, everyone is involved in the process and lively discussions.

The conference evolved from different events including the tripartite Russia-German-French seminar Oncology: Interdisciplinary Aspects of Molecular Genetics, Biophysics and Medicine that was held in Perm in 2012.

Professor Oleg Naimark, the Head of the Laboratory of Physical Foundations of Strength, the Institute of Continuous Media Mechanics, UB RAS, adds that the connection of engineering and medical research, especially in cancer study, is now extremely important.

‘Physicians and biologists all use physical research methods and devices. However, the analysis of the obtained data and their interpretation can be significantly broadened through physical methodology. It was proved by the first reports. Physicists got such a complicated object for research that traditional physical concepts should be constantly corrected by biologists and physicians. In this respect scientists admit that oncology is exactly the area where significant progress is impossible without ongoing cooperation,’ says Oleg Naimark. 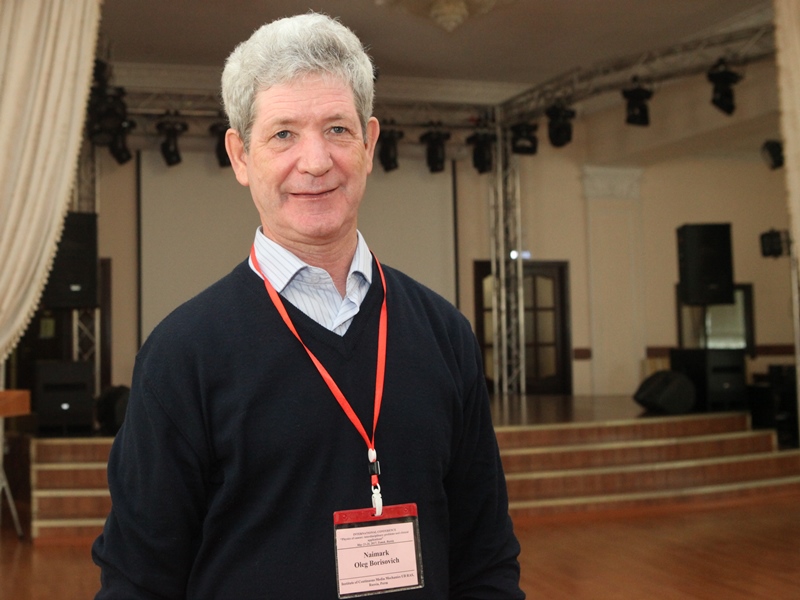 Professor Marat Lerner from the TPU Department of High Technology Physics in Mechanical Engineering, the Head of the Physical Chemistry of Finely Dispersed Materials, ISPMS SB RAS, tells that one the main directions of his laboratory is the creation of the so-called low-dimensional nanostructures for the substances with antitumor activity.

‘In our studies we have found a range of nanosubstances of a certain chemical nature which can suppress tumor cells. They are inorganic substances, which is of great interest, since antitumor drugs are mainly based on the effects of chemicals. It is also important that our inorganic substances strengthen the effects of standard drugs when they are used simultaneously. Cancer cells become more sensitive to chemotherapy. Unfortunately, statistics frequently reports on death cases caused not by tumors, but by the consequences of chemotherapy. Therefore, we consider our studies to be very important and hope they will find clinical applications.’

Professor Lerner says that the substances were tested in vitro in Russia as well as on mice at the Jozef Stefan Institute in Ljubliana, Slovenia. New treatment strategies need further development.

Sergei Psakhie adds that scientists are agreeing on mutual approaches today. Upon the conference’s results, about 50-60 scientific articles will be published in the proceedings of the American Institute of Physics.

The program of the conference