TPU scientists receive awards from the Russian Academy of Sciences

On 30 May, five young scientists and students of Tomsk Polytechnic University received the medals of the Russian Academy of Sciences (RAS). At the session of the Academy Presidium held yesterday, the Head of the TPU International Scientific Council and the Nobel Prize Winner in Chemistry Dan Shechtman was awarded a diploma of a Foreign RAS Member. 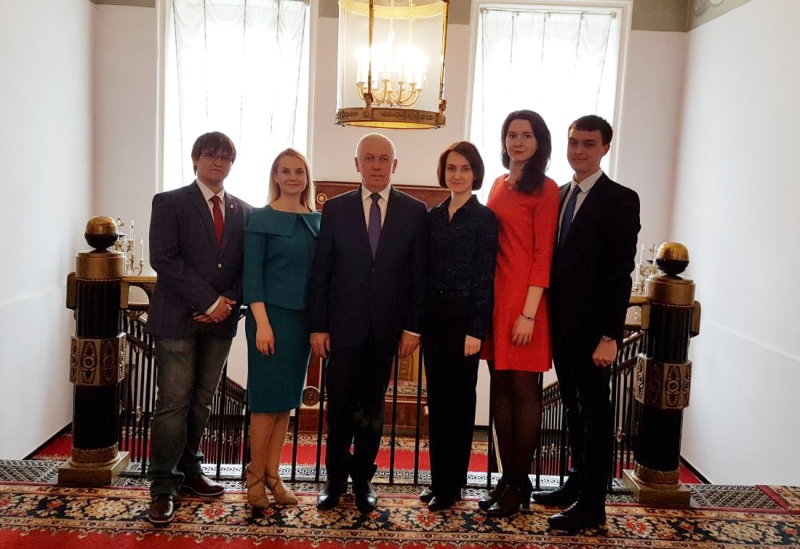 The project The Threshold Nuclear-Physical Processes in Multiplying Systems by Vladimir Knyshev, a master student of the Institute of Physics and Technology, was recognized the best in the field of nuclear physics.

Dmitri Antonov, a graduate student from the Institute of Power Engineering, won a medal in the field of physical engineering problems of power engineering for his research work The Experimental and Theoretical Study of Microscopic Patterns of Evaporation of Water Droplets in High Temperature Gases.

Another medal in the field of physical and chemical biology was awarded to Ksenia Stankevich, a graduate student (current PhD student) of the Institute of Physics and Technology, for her work The Investigation of the Effect of Tissue-Engineering Biodegradable Scaffolds for Primary Human Macrophages. 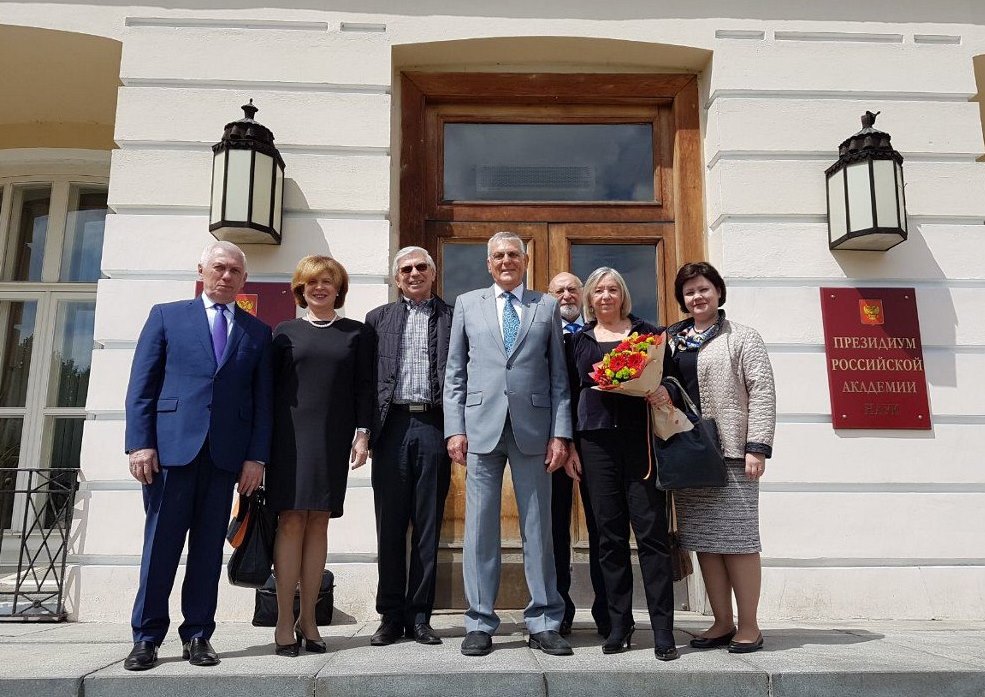 Acting RAS President Valery Kozlov congratulated the winners. The academician also awarded the diploma of a Foreign RAS Member to Dan Shechtman who is the Chairman of the TPU International Scientific Council, an Israeli physicist and chemist, the winner of the 2011 Nobel Prize in Chemistry for his discovery of quasicrystals, a professor at Iowa State University, USA, and a professor at Technion - Israel Institute of Technology.

It is noteworthy that Foreign RAS Members are elected from among the leading foreign scientists recognized by the international scientific community. This status gives them the right to submit various issues related to the development of relevant research fields and the expansion of international scientific cooperation, as well as other scientific and organizational issues for the review by the Presidium of the Academy. They may participate in the meetings of the RAS General Assembly with a consultative but not a casting vote.

At the meeting of the Academy Dan Shechtman gave a lecture in How to Become a Nobel Prize Winner.