Dmitry Zhurman, a student of the Institute of Cybernetics of Tomsk Polytechnic University, won three gold and one bronze medals at the Finswimming European Championship held in Wroclaw, Poland. 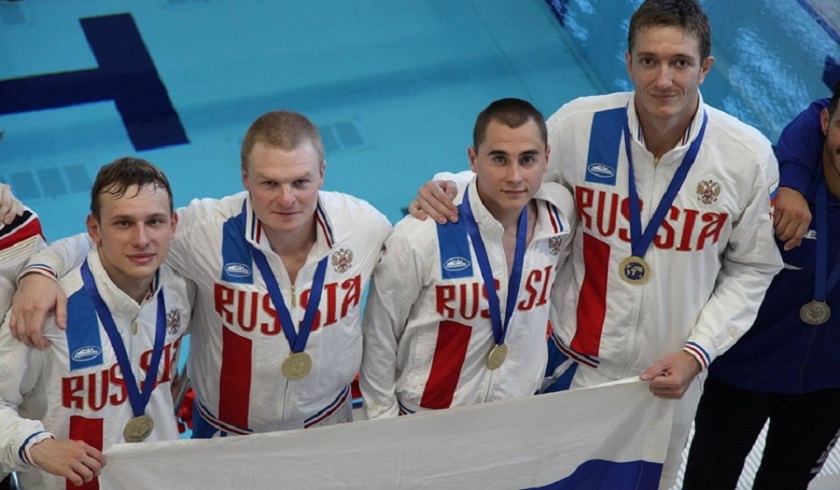 Photo: Dmitry Zhurman (at the left) / Finswimming Federation of the Tomsk Region

In addition, on July 5, a set of medals in the discipline Surface Finswimming, 200m was presented to the top three competitors.

“The victory podium looked not just Russian, but Tomsk.

— as noted in the report of the Federation. The second place was also taken by the athlete from the team of the Tomsk Region.