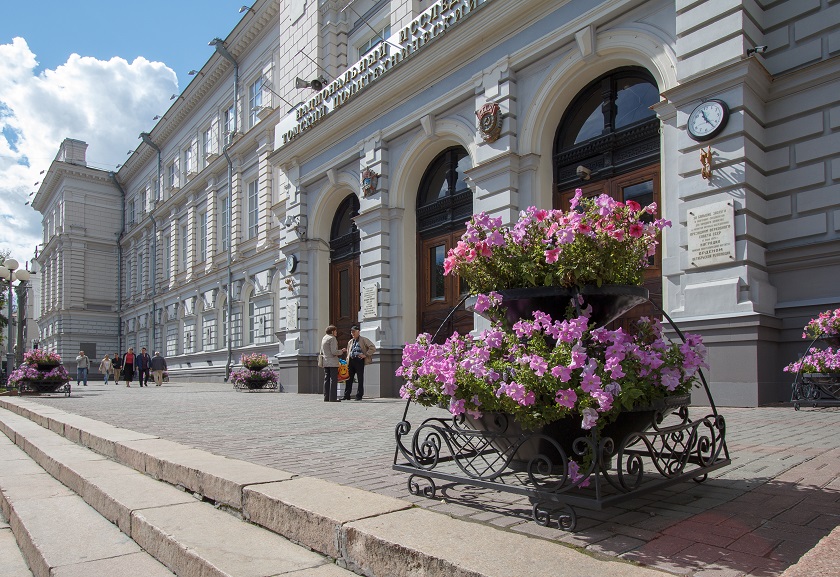 According to TASS, results of the rating were reported by Viktor Sadovnichy, chairman of the Russian Union of Rectors and Moscow State University Rector at the meeting of public council of the Modernization of Education project of United Russia party.

According to the rector of Moscow State University, the full ranking will be published in October. It will include not only Russian but also world universities.

The ranking is based on 35 indicators reflecting three main missions of modern higher education institutions: Education, Science, University and Society.

All indicators, in turn, are grouped into five categories: Education (accounting for 40 percent of a university's rating), Science (30 percent), Internationalization, Stability and Development Potential and Distance Education (10 percent each). As TASS reports, the ranking results will be taken into account in the 5-100 project.

In 2014, Russian President Vladimir Putin signed an executive order on creating a national university ranking. A new ranking of international universities was announced in November 2016 by Viktor Sadovnichy, chairman of the Russian Union of Rectors and Moscow State University Rector.

The international university ranking was initiated by the Russian Union of Rectors and the Russian Academy of Sciences. The rankings will be compiled by the Association of Rankings Compilers, whose founders include the Expert RA research center and the Russian Public Opinion Research Center (VTsIOM).