Russian Science Foundation (RSF) will finance a research project of Tomsk Polytechnic University on the use of glauconitic rocks in Western Siberia as a source of an environmentally friendly fertilizer. 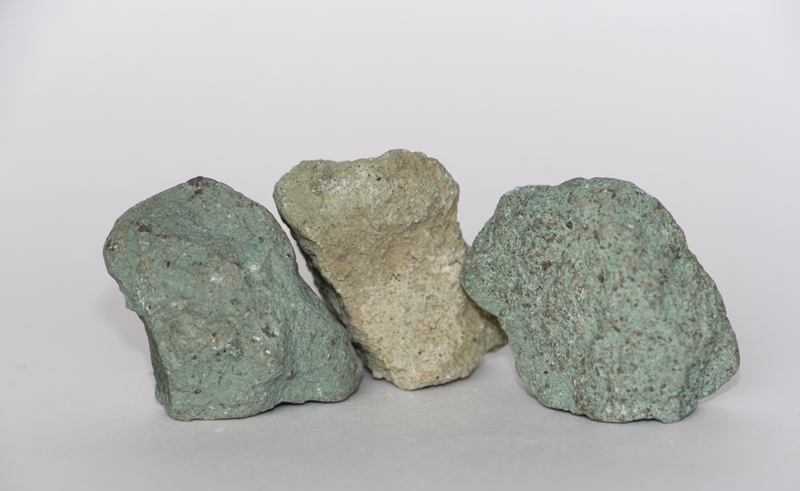 Glauconite is a clay mineral with a high ferriferrous, potassium, silicon and aluminum content; it also contains a wide range of elements. This mineral was widely used as a source of colored pigment in the Middle Ages. Modern geologists mark the ability of glauconite to intake and release metals and its high adsorption capacity – the mineral recovers heavy metals from aqueous solutions. Glauconitic rocks can also be used as fertilizers due to the high content of potassium – along with nitrogen and phosphorus,  potassium is one of the main elements used to fertilize crops.

‘Glauconite was studied in Western Siberia and the Russian Far East. So far only fundamental basics have been laid, but the raw material base – the amount of resources and their locations – has not been studied in detail. Glauconitic rocks were discovered in the Bakchar Iron Ore Deposit in the Tomsk region, but they have not been assessed as salable resources.

We intend to study the local mineral base and understand if and, above all, in which forms is can be used in agriculture’

According to the scientist, glauconitic rocks of the Tomsk region contain up to 8 % of potassium oxide suitable for agriculture.

‘Currently, the main source of potassium fertilizers is potassium salt produced in the Urals (Russia). They contain more potassium than glauconite, but environmental issues should be taken into account.

Potassium salts release chlorine into the soil, which causes soil salinization. Glauconite doesn’t contain chlorine. Glauconite is a natural component of soil that does not harm it.

The scientists assumed that the best option for using glauconite in agriculture is to introduce untreated rock into the soil.

‘Their form allows gradual release of potassium into soil, while saturating it with other mineral components,’ adds Maksim Rudmin.

The grant of 3 million rubles by the Russian Science Foundation was provided for the period of two years.