Drug based on silver nanoparticles cures canine distemper in dogs 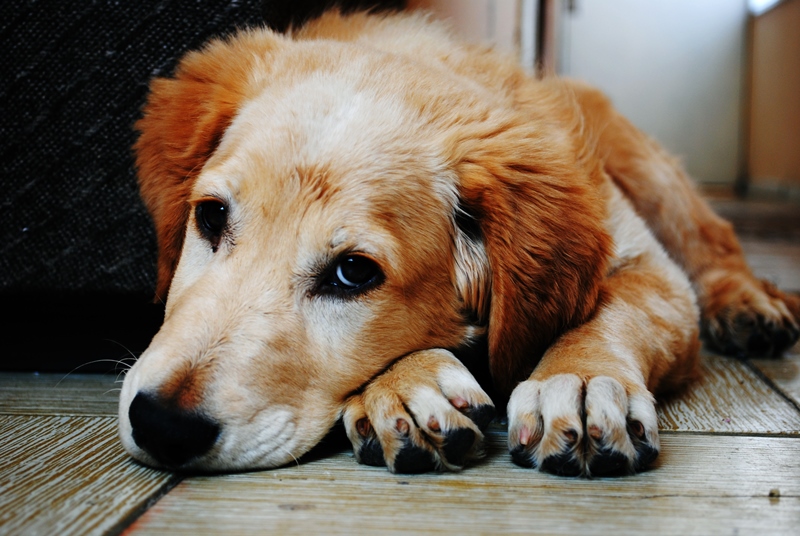 Canine distemper (plague carnivorous) is a contagious and terrible disease especially for puppies. Such carnivores like foxes, wolves, ferrets, sables, and so on are prone to it. Similar disease called panleukopenia occurs in cats too. Human is not sensible to this virus; however, the owner of a pet may become its carrier.

The disease causes a disorder of normal functions of the gastrointestinal tract, cardiovascular failure and the depression of respiratory and nervous systems.

Currently, serum is used for treatment of canine distemper in dogs. The drug contains antibodies and a shock dose of vitamins to stimulate the immune system. Such treatment is not always effective. It may take several months and cause a number of irreversible changes in the animal’s body.

The results of the Argovit’s application for the treatment of canine distemper in a number of veterinary clinics in Mexico have shown that almost all four-legged patients had recovered in a quite short period. So far, the veterinarians have successfully cured 13 dogs.

According to veterinarians, they received the first positive results in a couple of days. In case the disease did not reach a severe form, animals would recover within a week. In this case there were almost no complications.

‘Animals which were at the very last, the fourth stage of the disease, when virus hit their brain did not survive. In all other cases the application of Argovit has demonstrated its effectiveness,’ says Prof. Alexey Pestryakov, Head of Department of Physical and Analytical Chemistry.