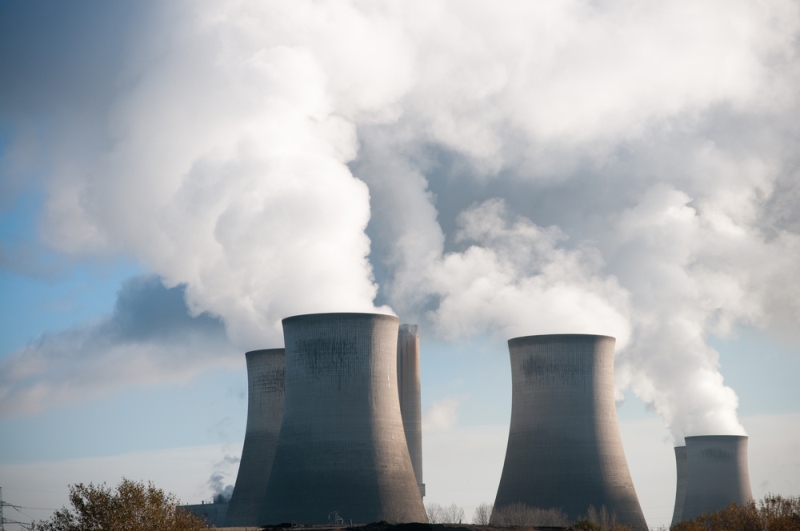 ‘When we talk about cleaning up emissions, we mean the removal of nitrogen oxides and sulfur oxide because they are very toxic compounds.

Both in Russia and abroad there are some regularities for gas cleaning by using pulsed electron beams, but we don’t know any case when accelerators are applied for flue gas cleaning at the industrial scale,’ says project leader Roman Sazonov, JSR at the Laboratory №1, the TPU Institute of High Technology Physics.

According to the scientist, continuous electron accelerators currently used for gas cleaning are costly installations designed for high capacity and their application for gas cleaning often does not make sense.

‘In our laboratory there are a number of electron accelerators with different energy density and beam duration. Within the grant activities we will conduct a complex study of flue gas cleaning with different accelerators using simulation methods and find out which accelerator is the most appropriate to use. In fact, data obtained will allow creating a technical specification for the accelerator.

We have not seen such a complex study and its results will be relevant for small thermal energy facilities,’

A gas cleaning system will be installed on TPP pipes including radiation and filtration zones.

‘The cleaning process runs as follows: ammonia is added to flue gases and in some cases moisture is added too. In fact, plasma is generated by electron beam. There occur plasma-chemical reactions that result in solid particles – ammonium sulfates and nitrates. Then it is possible to remove them by physical methods. Using plasma-chemical cleaning there is no impact on gases that leads to induced radioactivity,’ say Roman Sazonov.

The grant of 3 million rubles by the Russian Science Foundation was provided for two years.