A pedestrian navigation prototype system equipped with MEMS sensors has been designed by scientists from Tomsk Polytechnic University and Siberian Federal University. According to the idea of the developers such sensors can be installed, for example, into shoes. This allows identifying coordinates of their users both in conditions of dense urban districts, forests and even underground. 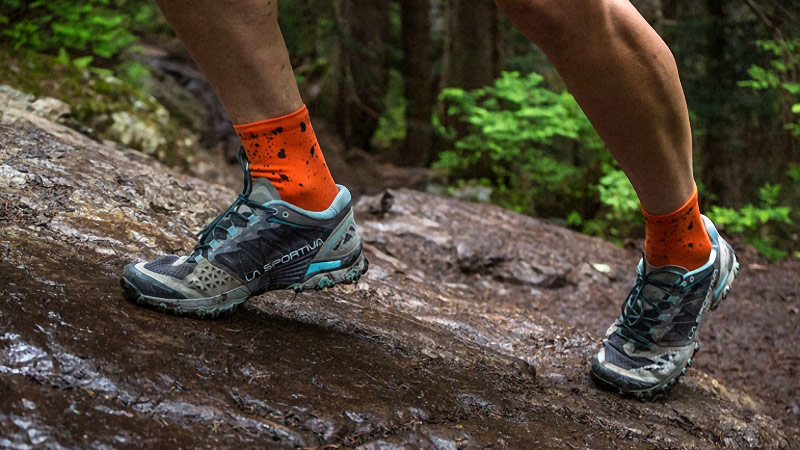 The pedestrian navigation system is based on inertial principals that ensure its versatility, complete autonomy and noise immunity. Moreover, inertial systems do not need additional infrastructure (antennas) and make it possible to identify coordinates in places where the use of satellite systems like GLONASS or GPS is impossible.

‘The Department of Precision Instrument Making of Tomsk Polytechnic University implemented this project which was funded by the Russian Foundation for Basic Research (grant №16-38-50039 мол_нр).

This system differs from other counterparts in that it doesn’t  require the connection with satellite systems to identify object location,’

says Ass.Prof. Tamara Nesterenko, the Department of Precision Instrument Making. ‘This was achieved thanks to a new algorithm and an increase in the number of MEMS sensors, i.e. gyroscopes and accelerometers that combine microelectronic and micromechanical components. As a result, the system provides enough information to identify object location without using data from satellites.’

The system is also equipped with a magnetometer – a sensor of the Earth’s magnetic field.

‘<…> Magnetometer makes it possible to partially compensate errors that occur when identifying the course by the gyroscope. Based on measurement data from sensors and a starting point of the route, a built-in microcontroller uses special algorithms to calculate the speed, the distance traveled and the user’s location,’ says Ass. Prof. Pavel Marinushkin, the Department of Precision Instrument Making and Nanoelectronics, Siberian Federal University.

Microelectromechanical Systems (MEMS) ensure low cost, small mass and dimension indicators and low power consumption of pedestrian navigators.Being rather compact, a measuring unit with built-in sensors can be located on legs (arms), the chest (back), belts or on the user’s head. The most effective location of the measuring unit is on the foot, in the sole of the shoe.

The effectiveness of the developed system was tested during a series of trials including walking at an average speed along a closed trajectory. Scientists found that the error in location identification does not exceed 2.5%, which implies that the derived technical and algorithmic solutions can be applied in individual navigation equipment for both military and civil customers: rescue services, firemen, geologists, special forces, transport and security agencies and repair services. Visually impaired and blind people can also use the system as a means of personal navigation both outside and inside the house.

‘For instance, this system can be embedded in the shoes of elderly people. When they go alone to the forest or for a walk around the city, you can track their location. Location data can be transmitted via wireless communication to PC,’ explains Tamara Nesterenko.