The paper written by scientists from the Laboratory of Hybrid Biomaterials of TPU Department of Experimental Physics was cited in Materials Today journal with IF 21,695. A research team from Hong Kong that studies functionalized polymer surface used for the production of modern implants made a reference to the scientific paper of TPU researchers dealing with the impact of RF plasma on surface properties and biocompatibility of biodegradable polymers for tissue engineering. 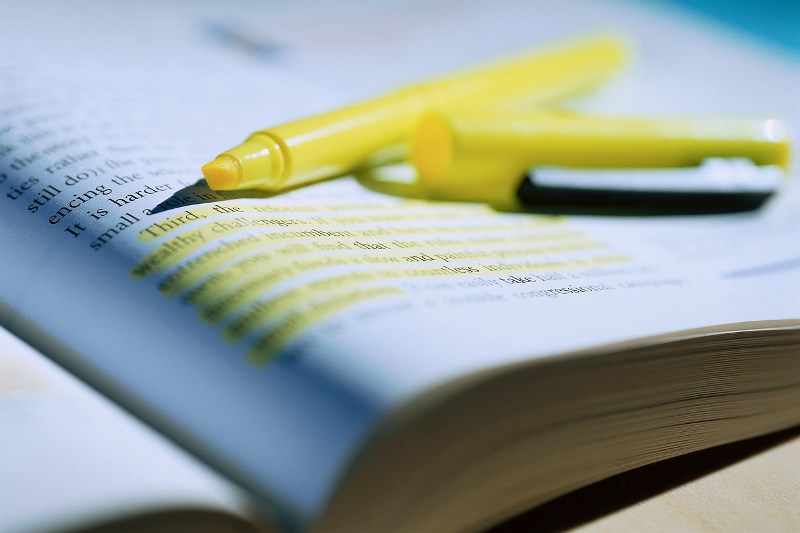 Hong Kong scientists made a reference to findings of TPU research team supervised by the associate professor of TPU Department of Experimental Physics Sergey Tverdokhlyobov. The aforesaid paper studies the interaction between cell adhesion and free substrate surface across a polymer surface.

The Effect of Radio Frequency Discharge Plasma on Surface Properties and Biocompatibility of Polycaprolactone Matrices written by TPU researchers together with their colleagues from Kemerovo Research Institute for Complex Issues of Cardiovascular Diseases (NII KPSSZ)  studies the effect of surface modification of bioresorbable polymer material (polycaprolactone, PCL) with abnormal glow discharge, initiated during radio-frequency magnetron sputtering of a hydroxyapatite target.

“The fact that TPU findings were listed in such a reputable journal as Materials Today confirms the importance, potential and high level of research conducted at TPU,” said Sergey Tverdokhlyobov.