Advisor for Education, Science and Technology to the Embassy of Norway to Russia Radina Trengereid and Senior Advisor, Coordinator for Cooperation with Russia Tatiana Savinova of the Arctic University (Tromso University), Norway visited Tomsk Polytechnic University. Together with TPU colleagues they discussed further cooperation opportunities in science and education. Members of the Norwegian delegation paid special attention to the study of the Arctic and developments of TPU. Visitors also expressed their desire to discuss a joint Arctic expedition with researchers from the Arctic Seas Carbon International Research Lab. 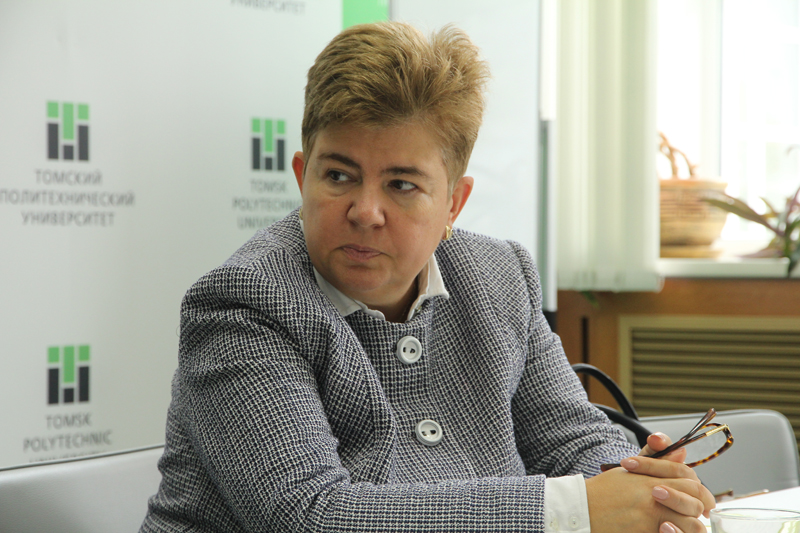 Photo: Advisor for Education, Science and Technology to the Embassy of Norway to Russia Radina Trengereid

In addition, we saw a lot of other interesting developments at TPU. For instance, various achievements in medical engineering, environmental protection, etc. I am sure that TPU and research institutions in Norway can find areas of common interest,’- said Ms. Radina Trengereid.

Representatives of the Norwegian delegation were told the history of Tomsk Polytechnic University and its breakthrough technologies for medicine, drinking water purification, design of safety devices and materials operating under extreme conditions, i.e. in the Arctic, the Antarctic and outer space.

The visitors were impressed with a scientific work of the Arctic Seas Carbon International Research Lab. A research team of the laboratory led by Prof. Igor Semiletov, the Department of Geology and Minerals Prospecting, RAS Associate Member, studies the East Siberian Arctic Shelf as a source of greenhouse gases of planetary significance.

Representatives of the laboratory told about multiple expeditions led by Igor Semiletov to the Russian Arctic and along Siberian rivers flowing into the Arctic Ocean. One of the most ambitious was SWERUS-C3 expedition held in 2014 in the framework of a Swedish-Russian-US cooperation program. About 80 researchers took part in the expedition. They explored the interaction of degrading cryosphere, carbon cycle and climate system in the northern part of the Laptev Sea, the East Siberian and Chukchi Seas. 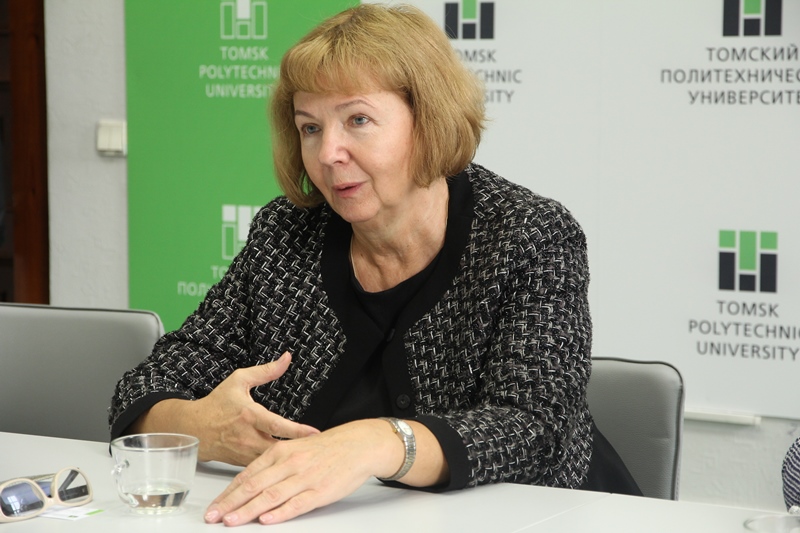 ‘I believe that Tromso University and Tomsk Polytechnic University can join their efforts in this direction and consider organizing an expedition similar to the SWERUS-C3.

The study of the Arctic is a priority field and I think it will be interesting to work together,’ noted Tatiana Savinova in the Arctic Seas Carbon International Research Lab.

In addition, representatives of TPU and Norway discussed other scientific cooperation opportunities, available forms of participation in Russia-Norway programs of the Russian Foundation for Basic Research and other foundations and development institutes. Another important topic for discussion was educational cooperation, in particular academic student exchange.

‘I believe that here, in Tomsk, you are doing a remarkable work in the field of education and science. Now we should find common areas of interest and learn more about our joint opportunities. For this purpose we need to establish a permanent links between TPU and Norwegian scientific institutions. My main role is to assist in the establishment and maintenance of new relations and initiatives,’ said Radina Trengereid. 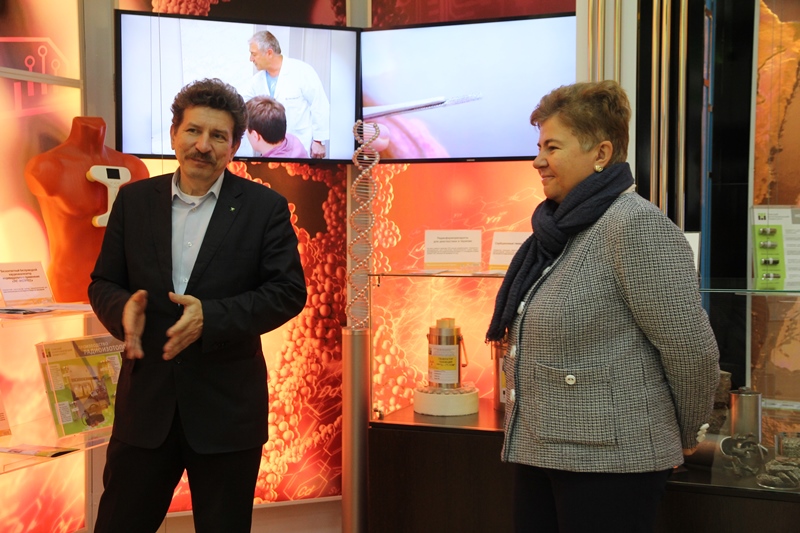 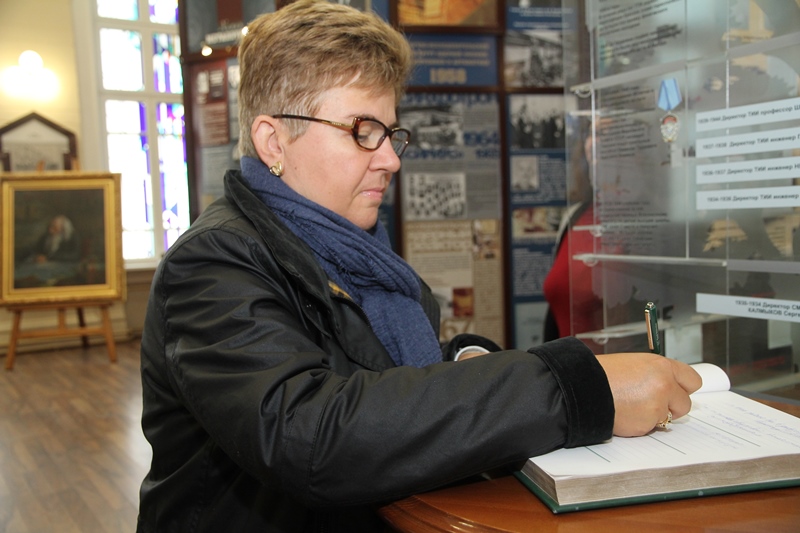 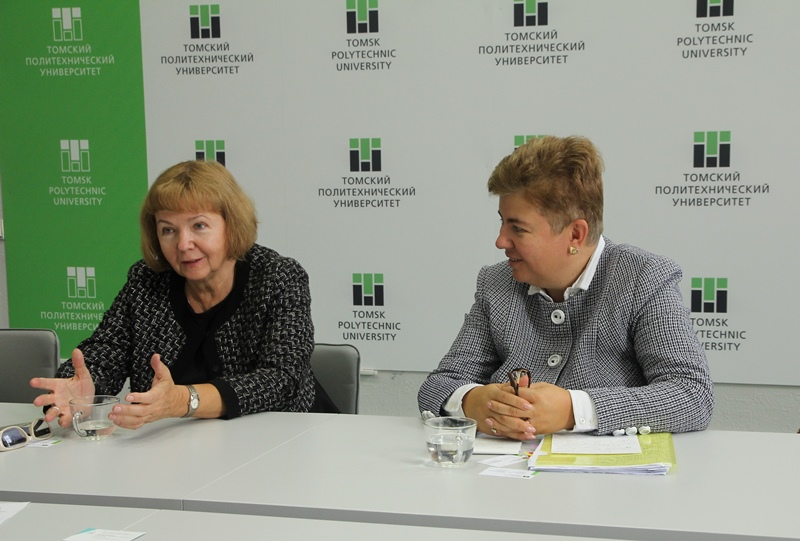