President of the Russian Federation Vladimir Putin signed an Executive Order awarding state rewards to Russians. Among the honored is Professor Vitaly Larionov, Doctor of Pedagogy, professor at the Department of General Physics, the Institute of Physics and Technology, Tomsk Polytechnic University. Prof. Larionov is honored with the title “Honorary Figure of Russian Higher Education”. 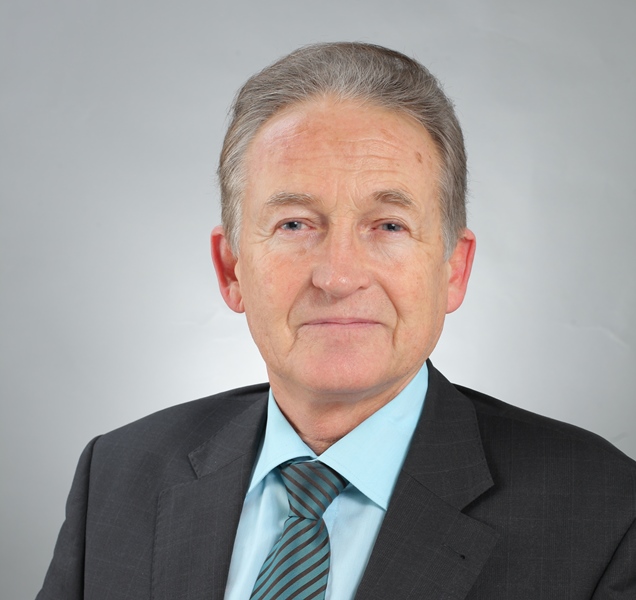 The professor received this title “for a great contribution to the development of science, education, training of qualified specialists and long-term conscientious work”. Such title may be awarded only to teachers having at least a 20 year working experience, a scientific degree and industry awards.

In 1968, Vitaly Larionov graduated from Tomsk Polytechnic University. His specialty was separation of isotopes. He moved from an engineer position to a professor of the department. Now, Prof. Larionov is a scientific supervisor of undergraduate theses, graduate and doctorate students. He gives lectures to undergraduate and graduate students.

‘The main principle of my work with students, which I trained in myself over the years at the University, is respect and sincere participation in my students’ studies.

I adopted this from my overseas experience when I communicated with colleagues from France, Germany, Egypt, Bulgaria, instructors from Moscow State University and Kiev Polytechnic Institute where I read special courses in French. That experience turned to be invaluable,’ says Prof. Vitaly Larionov.

To be fluent in foreign language, the professor constantly reads books of famous writers in French and he keeps in touch with his colleagues from France and other countries.

The scope of his scientific interest includes the improvement of teaching methods, condensed matter physics and non-destructive testing of materials. He has a few patented inventions in the field of isotope separation, which were applied at the Rosatom enterprises. Five doctorate theses were defended under his scientific supervision. His graduates work almost at all companies of nuclear industry in Russia and China.