Last week the leading nuclear scientists of Russia gathered in Tomsk to celebrate the anniversary of the research reactor of Tomsk Polytechnic University. As part of the celebration the university hosts 11th International Scientific and Practical Conference Physico-Technical Problems in Science, Industry and Medicine. Last Friday, on 22nd September the nuclear scientists took part in a solemn meeting and planted a cedar alley on the site of the reactor in honor of its 50th anniversary. 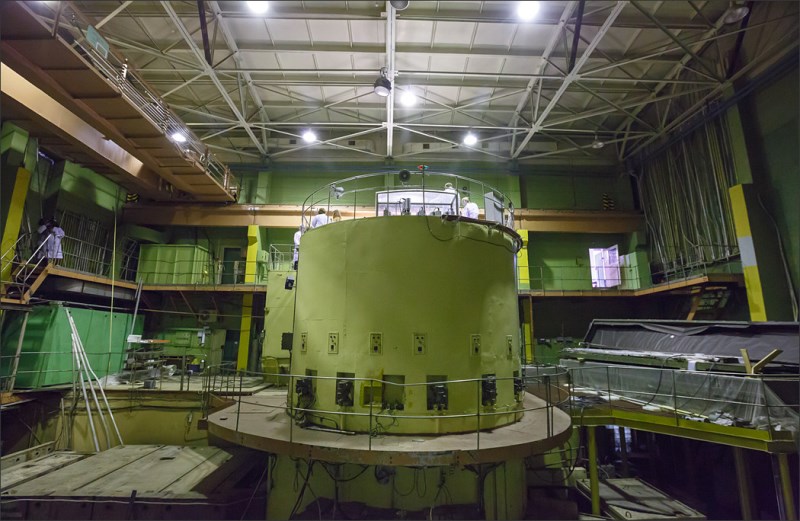 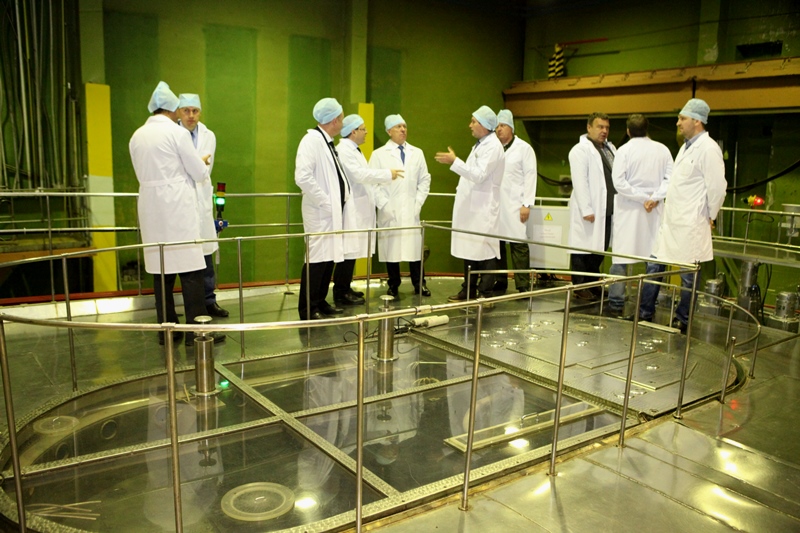 Since the first start-up the reactor has been reconstructed several times throughout a half-century period. Last year a large-scale upgrade of the reactor was fulfilled with the support of the Federal Target Program Research and Development, amounted to 147 million rubles. The upgrade included the setup of additional experimental irradiation channels, the modernization of all lines of silicon doping and radiopharmaceutical manufacturing, a line for testing materials exposed to powerful neutron and gamma x-rays, including cryogenic temperatures.

Now the reactor is used to obtain diagnostic and therapeutic radiopharmaceuticals, to modify polymer and crystalline structures, to create neutron-drawn beams for neutron-graphical studies and neutron-capture therapy, to carry out neutron activation analysis, to search for heavy neutron clusters, to create thermal and fast neutron detectors, to obtain radioisotopes for medical and industrial applications. 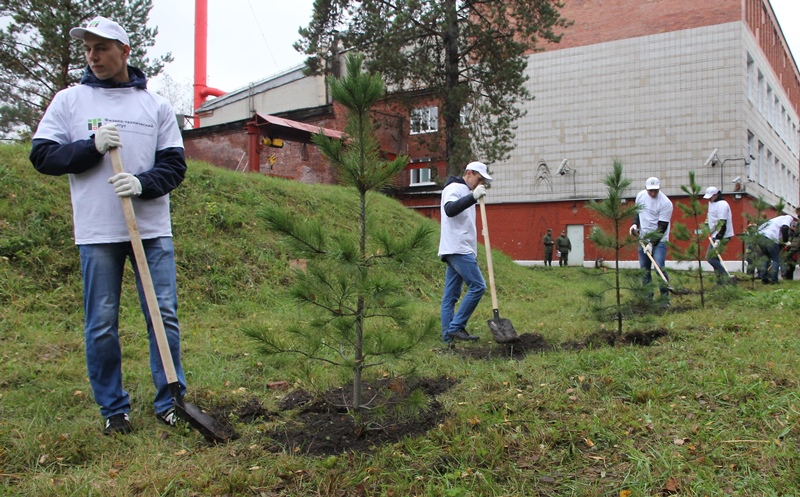 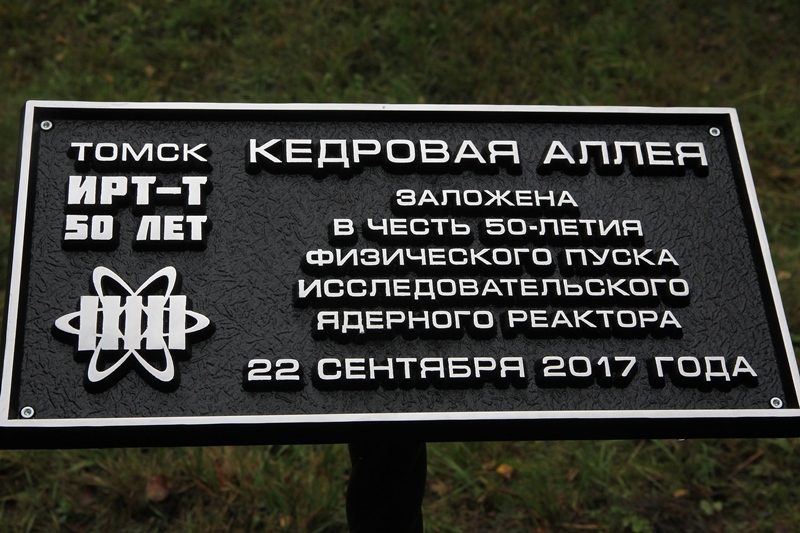 One of the most important objectives of the reactor was and remains the training of specialists in the field of design and operation of nuclear installations. Over these years more than 3,000 students, PhD students and fellows of TPU were trained here.