In Ekaterinburg, a meeting of the Council of the 5-100 Project, chaired by Deputy Prime Minister of the Russian Federation Olga Golodets was held. 21 universities including Tomsk Polytechnic University presented their action plans for implementing the competitiveness enhancement program (roadmaps) for 2018-2020. TPU kept its position in the second band of university participants. The University will receive almost half a billion rubles to further development of its roadmap. 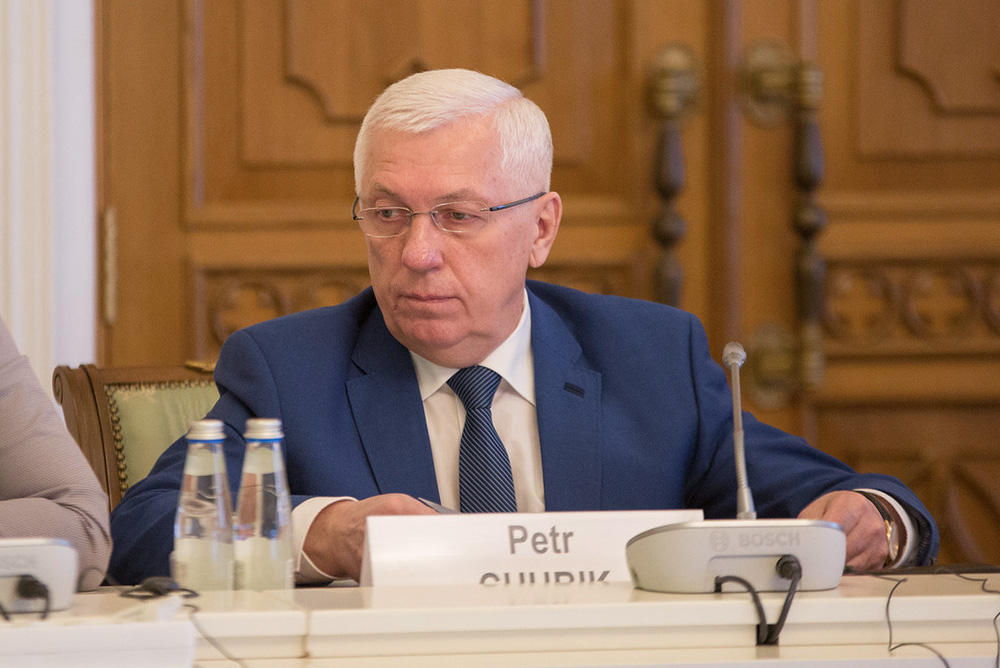 During two-days meeting the Council members reviewed action plans for the implementation of programs on the competitiveness enhancement of 5-100 Project’s participants for 2018-2020. The final distribution of the universities depended on the overall scores of three indicators. The first indicator was the institution position in international rankings, here TPU was the sixth among all participants. The second indicator was the institution performance of the implementation of the competitiveness enhancement program (10 metrics), here TPU took also the sixth place. The third one was the overall scores of the Council meetings in March and October 2017. Here TPU took the 11th position. 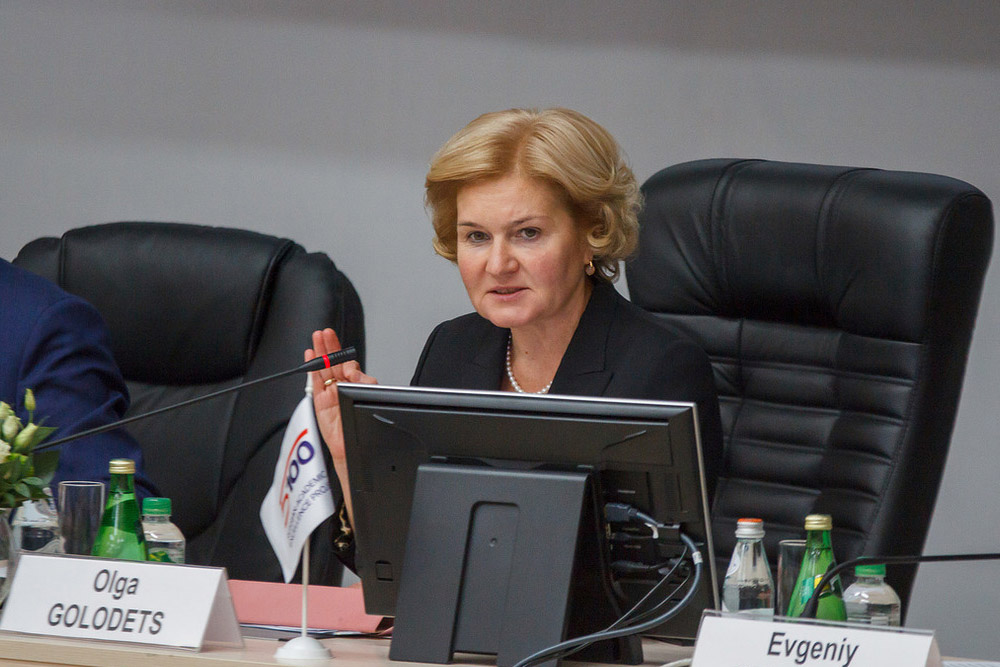 TPU team headed by Rector Petr Chubik presented the roadmap which is focused, first of all, on the improvement of the quality of engineers training, the implementation of the task to train future engineers capable to quickly and competently navigate in the plenty of information, willing to apply the latest and develop non-existing technology.

TPU roadmap demonstrated the ongoing formation of a new university structure to implement new approaches to the training of highly qualified engineers, researchers and technological entrepreneurs. 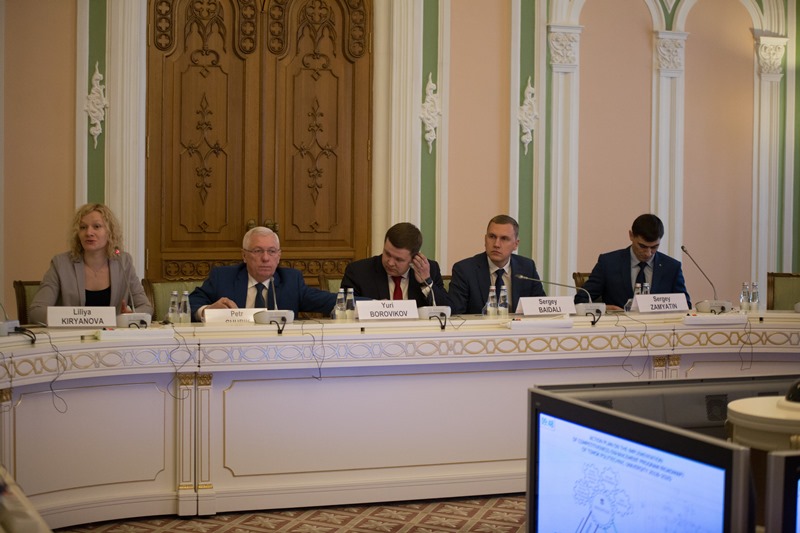 A model of open innovations is introduced in order to increase the revenue from the commercialization of knowledge. The model is based on conducting of R&D and research and production projects together with external partners. To fulfill the state and social order for the education of technological entrepreneurs TPU forms an entrepreneurial ecosystem within and around the university. 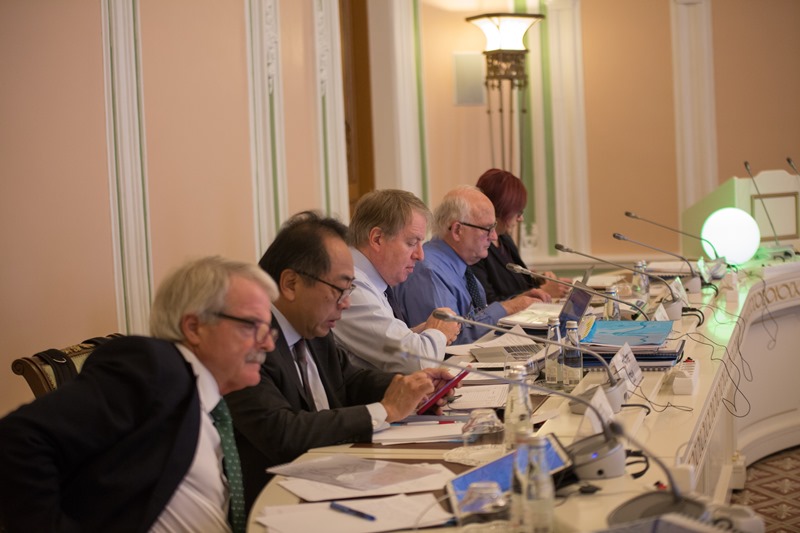 Glauconite can become an eco-friendly alternative to potassium fertilizers
Enrichment of professional and general life experience: TPU student about internships in Germany
Scientists invented how to improve steel properties by 100 times
Tomsk to host one of the largest international conferences on surface modification of materials by ion beams
‘A human mission to Mars is impossible without ion-beam technology’: German scientist at SMMIB conference