Scientists from Tomsk Polytechnic University have proposed a novel way to address the most important and fundamental challenge of organic chemistry, i.e. breaking a bond between carbon and hydrogen atoms to form new organic substances. They were the first to carry out “breaking” in water thanks to especially synthesized substances called arylbenzoiodoboroxols. As a result, the scientists synthesized a number of novel phenolic substances that possess high biological and antioxidant activity. In the future, they can be used for drug creation. 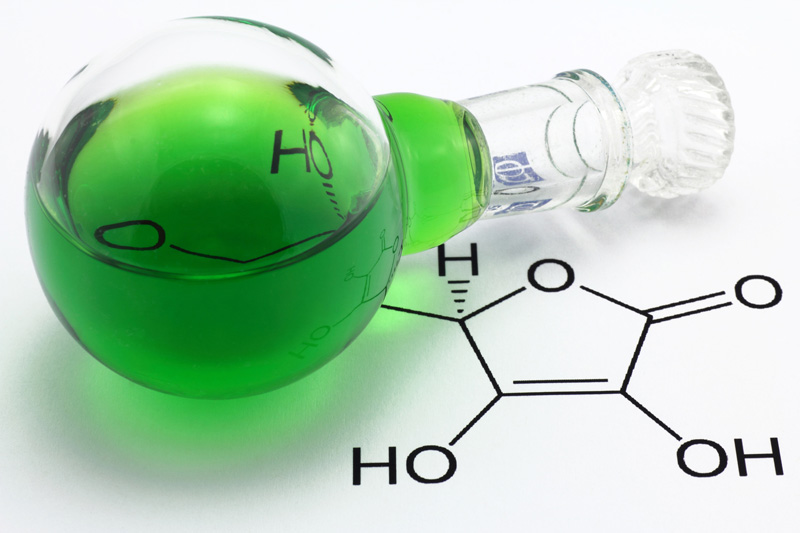 The outcomes of the study were published in Chemistry – A European Journal (IF 5.317).

‘Our study dates back to 2009 when we synthesized iodoboroxol with two reaction centers with iodine and boron atoms at a time. By the way, Nobel Prizes were once awarded for the research of each of the reaction centers and we managed to combine them in one substance. Iodoboroxol is a precursor that presents a chemical building block that is used to create other substances. Recently, we have found conditions in which iodoboroxol exhibits amazing properties.

We carried out the reaction in water at room temperature and obtained a highly reactive intermediate aryne (an aromatic ring with a triple bond), resulting in novel phenolic substances to be further obtained. They possess a high biological and antioxidant activity.’

According to the scientists, ordinary water as a ‘green’ solvent is a highly interesting medium for conducting chemical reactions that allows substances to manifest new properties. In addition, it is available and easily regenerated. It is noteworthy, that such aryne intermediates are usually obtained either with hard irradiation or using organic solvents.

‘These two elements, namely, the precursor of aryne intermediate and ordinary water enabled a new way to solve a fundamental problem which challenges organic chemists around the world.

The study aligns with the concept of Green Chemistry focused on the reduction of the negative impact of chemical industry on the environment.

Mekhman Yusubov summarizes: ‘At present, chemists around the world are trying to find ways to use substances more efficiently, to minimize losses of active substances during reactions, to find less toxic ways for obtaining compounds. All this requires the improvement of reactivity of compounds. In this field Tomsk Polytechnic University takes a significant place in the world scientific community. We have accumulated large amounts of knowledge and technologies. Thus, in this publication we reveal three important outcomes: the synthesis of new precursors enabling extremely interesting novel compounds, a new way of CH-activation and the reaction conducted in water.’

The research is conducted in the framework of the Future Chemistry International Network Center based at Tomsk Polytechnic University. The Center unites experts from Russia, USA, Great Britain, Belgium, and France.

The Russian Science Foundation supported the study with the grant No. 16-13-10081.