A traditional pre-New Year event for international students was held at the Pre-University Department of Tomsk Polytechnic University. The holiday Let’s Get Acquainted brought together about 140 international students from over 30 countries. Performing the fairy tale 12 months newcomers were singing, dancing, demonstrating festive costumes, and getting to know each other. 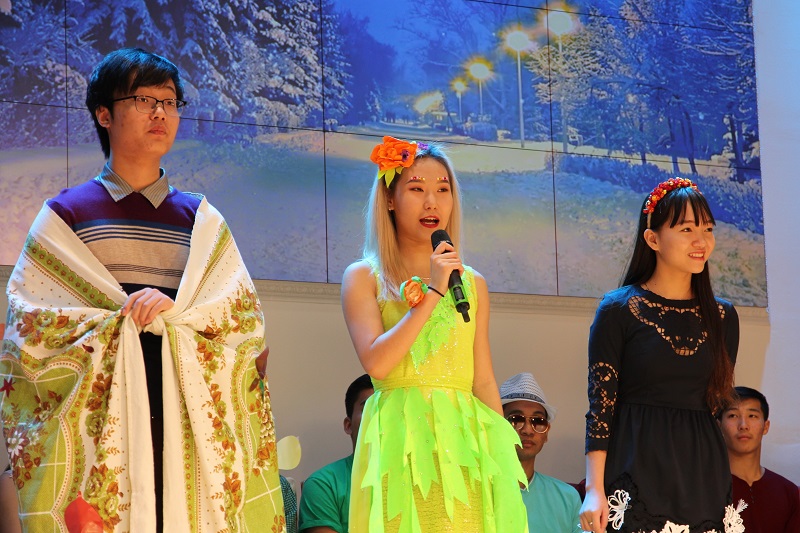 Dr. Nadezhda Guzarova, head of the Pre-University Department tells: ‘We have organized this kind of events since 2013. Initially, it was a festive lesson, and then we extended its frames, having combined with New Year and Christmas celebrations. Now it is such a wonderful New Year’s holiday.

This is both a break for teachers and an opportunity for foreigners to get know each other and Russian students.’ 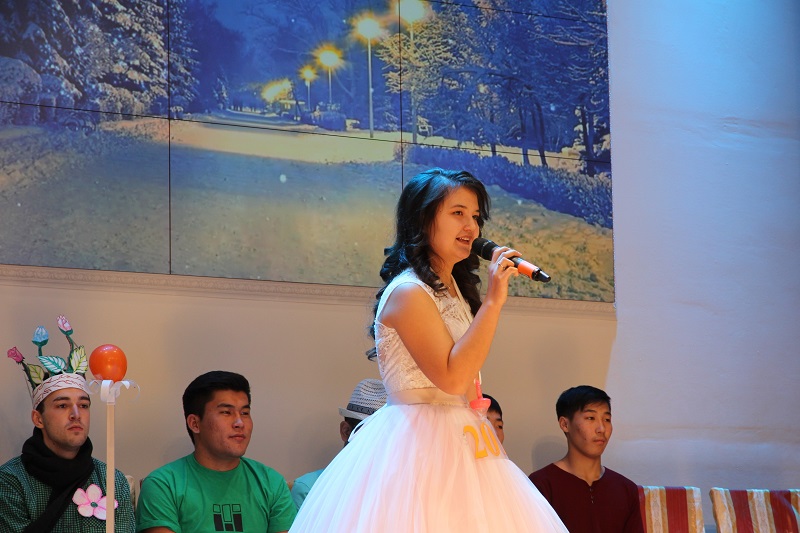 Every year, a famous fairy tale is selected to be a main theme of the show. Last time, it was the fairy tale Morozko, in 2017 it is 12 Months. According to the scenario, the main idea of the holiday that everything should go its own way. International and Russian students in colorful costumes talked in songs, dances and sketches about the changing the seasons, their life in Tomsk, studying at Tomsk Polytechnic, friends and much more. The program also included announcing the results of Selfie contest, a quiz and a contest of voice acting. Santa Claus (Ded Moroz – in Russian) and Snow Maiden (Snegurochka – in Russian) were the hosts of the holiday. 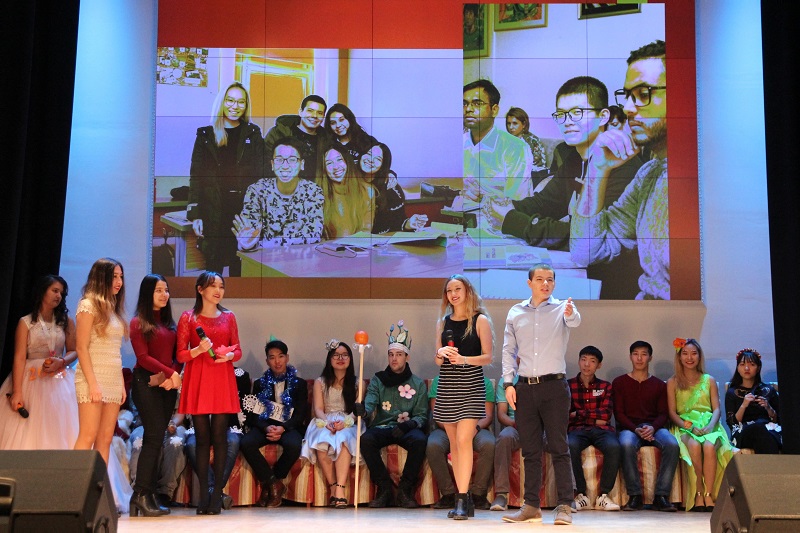 Nadezhda Guzarova notes: ‘Totally, the holiday brought together about 140 international students from over 30 countries.

Besides TPU students, we traditionally host foreign students from other Tomsk universities: TSUAB, TSU, SSMU, and TSPU. They got acquainted with each other at TPU. We try to unite them.’ 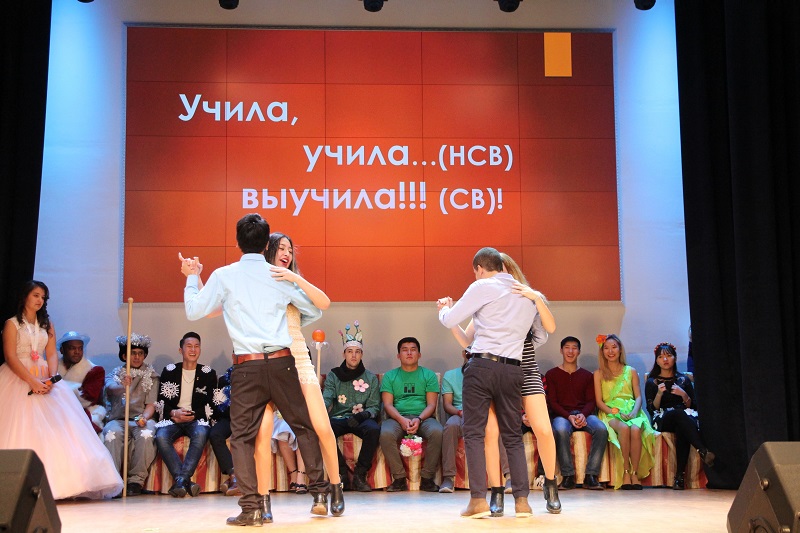 In 2017/2018 academic year, 130 students from China, Mongolia, Vietnam, Indonesia, Egypt, SAR, France and other countries at the TPU Pre-University Department.