Next generation Russian spaceship to be built with advanced welding technology

The first specialists of the Rocket and Space Corporation Energia (RSC Energia) graduated from a new training program designed by Tomsk Polytechnic University and the Institute of Strength Physics and Materials Science SB RAS. During two weeks, staff members of RSC Energia were acquainted with advanced scientific experience in developing and applying friction stir welding (FSW) equipment and quality testing in order to introduce this technology in production. 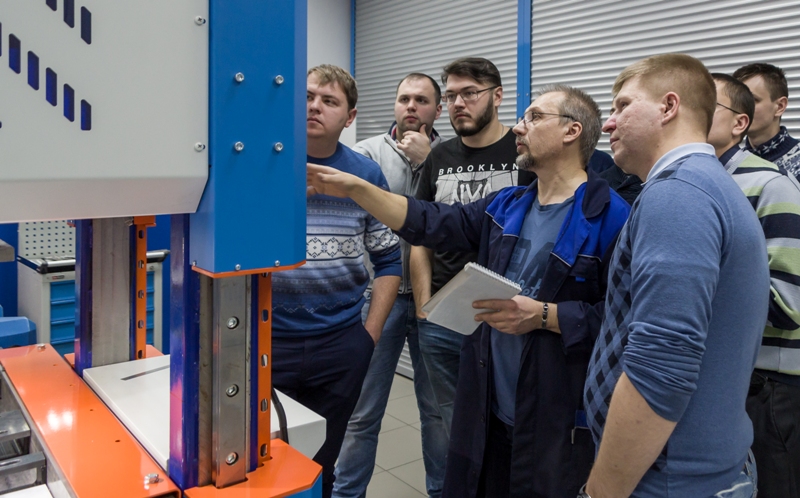 According to the Deputy Director of the School of Advanced Manufacturing Technologies Evgeniy Kolubaev, the training program in Formation of Permanent Joints by Friction Stir Welding is the result of long-term cooperation between Tomsk Polytechnic University, RSC Energia, and ISPMS SB RAS.

The cooperation began in 2013 within joint works implemented under the 218th Resolution of the Government of the Russian Federation on the development of technology for active-passive testing of welded joints obtained via friction stir welding. Within the project, Tomsk scientists elaborated a quality testing technology for FSW joints, equipment for diagnosis of welded joints, and a corporate standard to monitor such welded joints.

The corporation made an order on a FSW machine to construct a next-generation spaceship. In the workshops, they master the technology on experimental products. However, RSC Energia specialists need basic training, in-depth knowledge of how to apply modern technologies and equipment. In this regard, there arose a need to create a new training program.’ 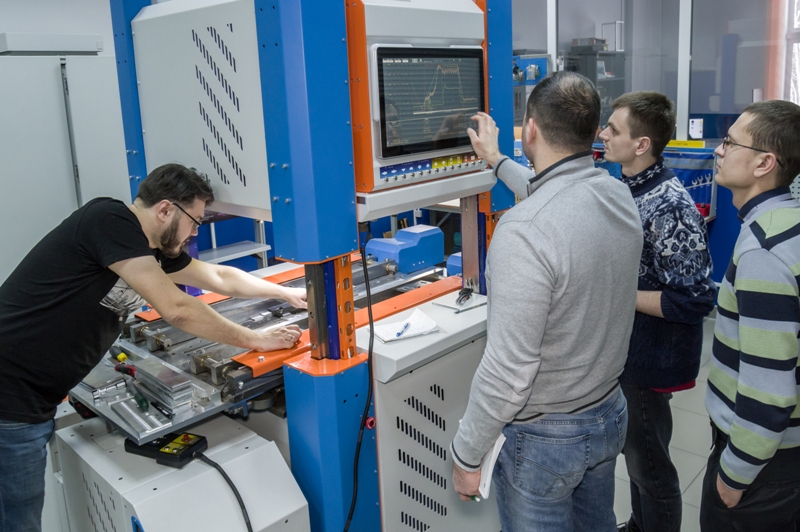 The first students of the program became eight highly qualified specialists (technologists, engineers, designers) whose activities are related to the development of new technologies and modern structures at the enterprise.

Within two weeks, RSC Energia specialists were trained on the basis of the TPU Laboratory of Dynamic Modeling and Testing of Critical Structures and the ISPMS Laboratory for Quality Testing of Materials and Structures. They studied selection methods for welding modes, mastered methods for identification of structures and properties of FSW joints, carried out diagnostics of welded joints with X-ray, ultrasonic and eddy current methods using flaw detection equipment.

They also worked with regulations and standards and catalogs of various manufacturers of equipment, gained skills for analyzing main process parameters, and mastered laboratory testing methods. 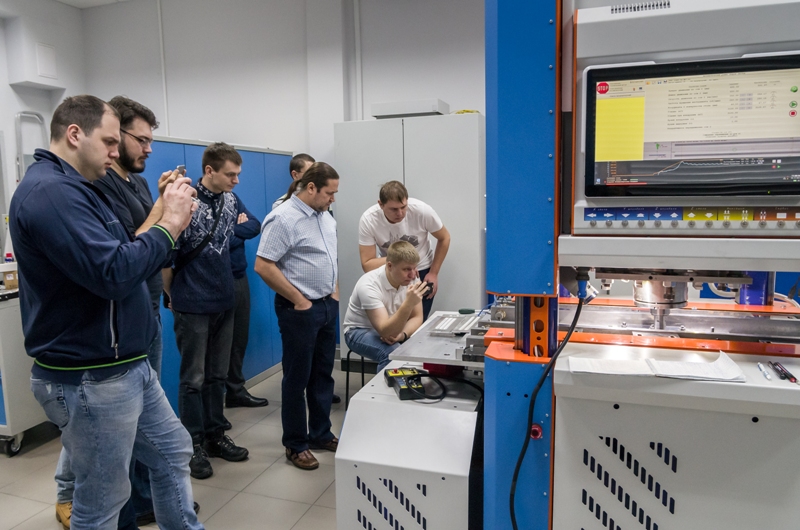