Clarivate Analytics has awarded the most highly cited scientists and research organizations.  The list of awardees was compiled based on citations of scientific papers in the database Web of Science Core Collection which is a leading search platform for natural and social sciences, and humanities. The awarding ceremony was held on 15 February 2018 in Moscow. 16 Russian scientists, including the professor of Tomsk Polytechnic University Mikhail Sheremet (H-index: 28), were honored with the award. 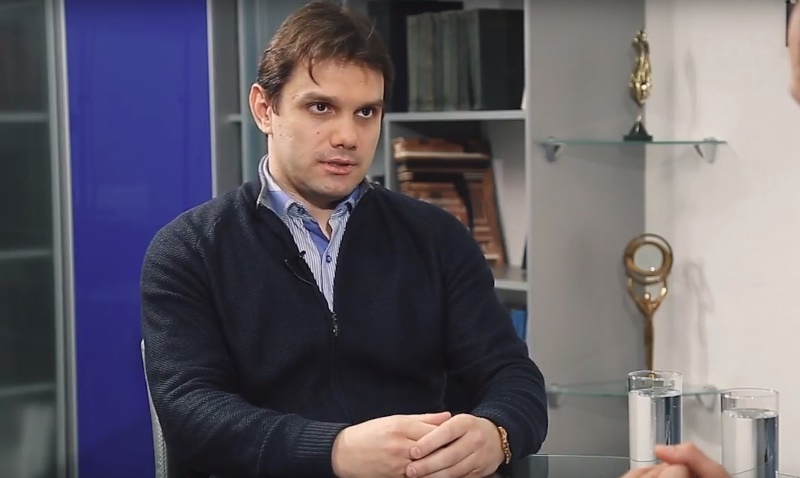 The award is granted to actively working scientists and researchers who publish their papers in the journals with high IF indexed in the international database Web of Science.

Mikhail Sheremet received the award in the area of Engineering.

Mikhail Alexandrovich Sheremet is a professor of the Butakov Research Center of School of Energy & Power Engineering at Tomsk Polytechnic University. He also heads the Laboratory on Convective Heat and Mass Transfer of Tomsk State University.

In 2005 he graduated from the Faculty of Mechanics and Mathematics at Tomsk State University. As early as 2006 he defended his PhD thesis under the supervision of TPU Professor Geniy Kuznetsov. The PhD thesis was devoted to the theme of Conjugate Convective-Conductive Heat Transfer in a Closed Volume with Locally Concentrated Sources of Heat Generation on the specialty Mechanics of Liquid, Gas and Plasma.