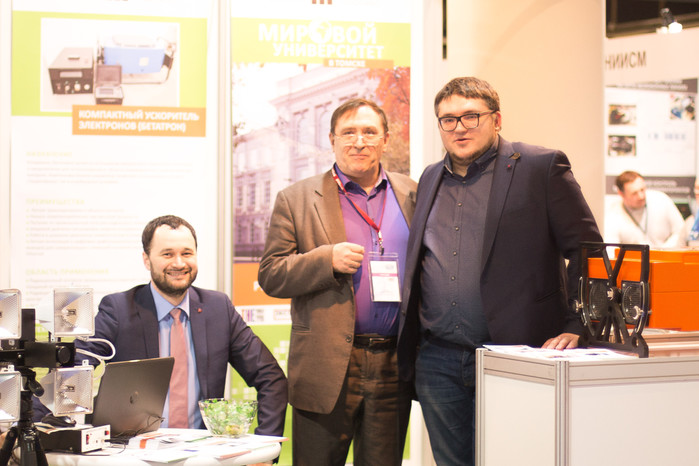 NDT Territory is a leading professional platform for promoting dialog between stakeholders and demonstrating advanced achievements and developments in the field of non-destructive testing.

At the forum, Vice President of Russian Society for Non-Destructive Testing and Technical Diagnostics, head of the TPU Laboratory for Thermal Testing, Professor Vladimir Vavilov delivered a plenary speech on Thermal Testing in Aerospace Industry: New Ideas and Experimental Implementation. 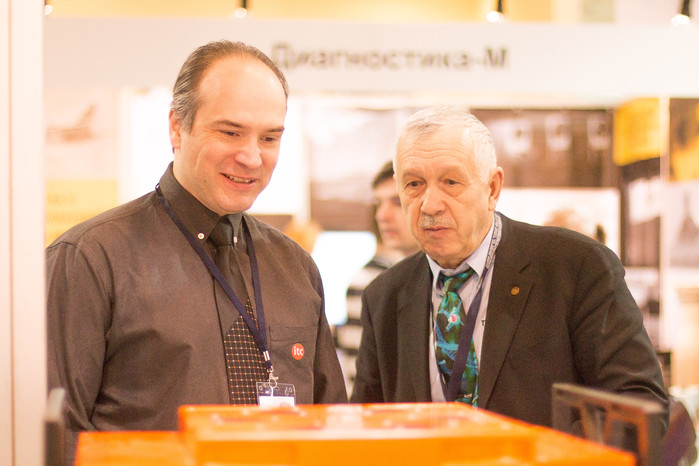 TPU School of Non-Destructive & Security annually presents its best developments at the forum. This year, TPU scholars presented a thermal flaw detector to be utilized in the production of a new domestic aircraft entirely consisting of composite materials. They also showed a radiometric complex for testing large-sized objects, a butt-welding facility and robotic complexes.

To date, the complex has no analogues in Russia.

At the forum, TPU achieved a number of agreements with potential partners and established new contacts with leading industrial enterprises. 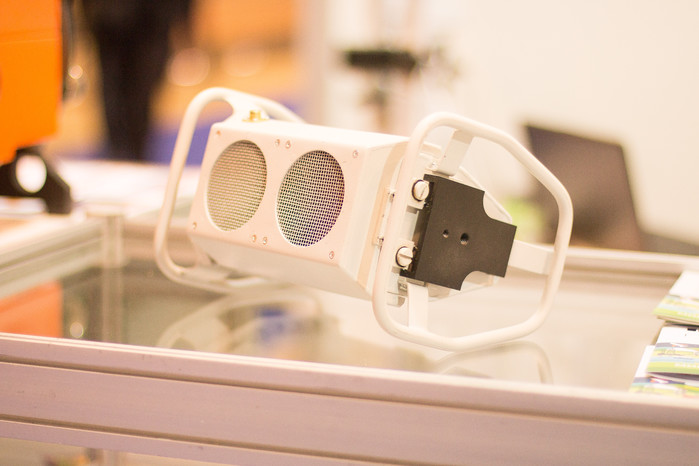