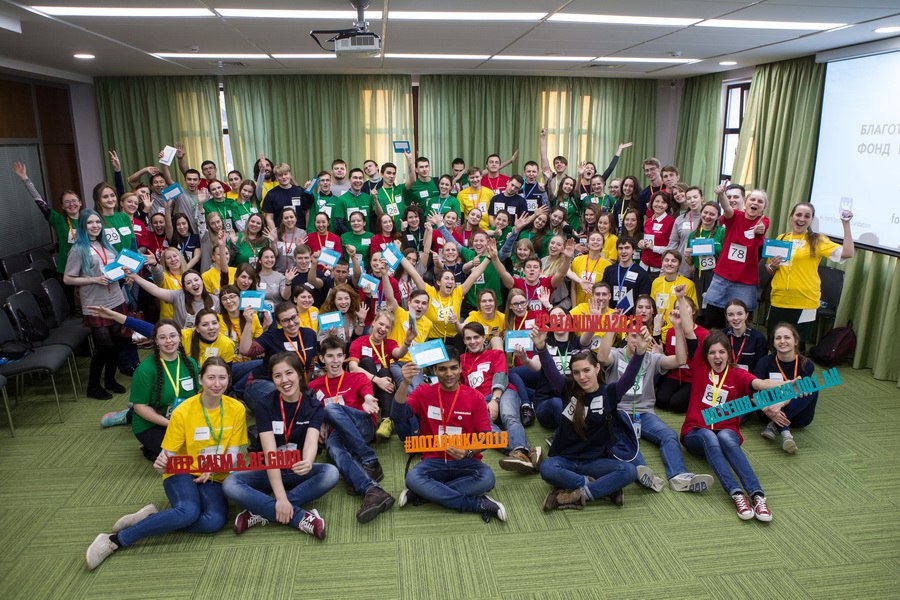 According to the press service of the foundation, totally over 3,800 students and over 900 faculty from leading Russian universities participated in this competition. There were 122 applications submitted by TPU students and 12 applications from faculty of the University.

Ass. Prof. Alexander Vorobiev from I.N. Butakov Research and Education Center and senior lecturer Yana Rozanova from the Division for Foreign Languages of the School of Core Engineering Education became the winners in the grant competition for faculty.

They will receive grants of 500 thousand rubles for one year to implement their designed academic programs. For example, Alexander Vorobiev will develop e-learning courses for the master program Operation of Nuclear Power Installation.

Scholarship recipients and grant winners also have an opportunity to participate in the school of the foundation that is scheduled for summer 2018.

According to the foundation press service, this year, the most popular categories of the competition were IT, applied computer science, mathematics, economics and law. Biotechnology, innovation, applied medicine, neuroscience, and smart robotics were also presented.