A method to activate aluminum nanopowder under thermal exposure, which was developed at Tomsk Polytechnic University, was listed in top 100 inventions of Russia in 2017. The method proposed by TPU researchers has an obvious advantage over the existing technologies. 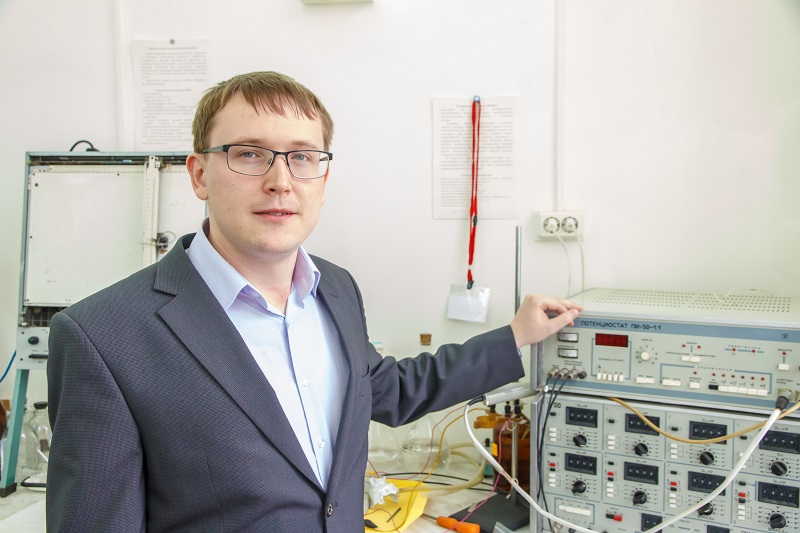 Since 2007, Rospatent and the Federal Institute of Industrial Property (FIIP) have been selecting a hundred of best inventions of a year. During this period, specialists from FIIP expert departments identify potential inventions among recommendations for the database Promising Inventions, marking them with the highest scores. Further, the selection committee, consisting of heads of expert departments and headed by the FIIP director, approves the list of the best inventions and makes it available to the public.

Thus, The Method for Aluminum Nanopowder Activation was enlisted in the best 100 Russian inventions in 2017. It is co-authored by TPU researchers Andrey Mostovshchikov and Alexander Ilyin. Margarita Zakharova, a TPU student, also took part in the development. The application for patent was submitted in October 2016 and was granted in December 2017. 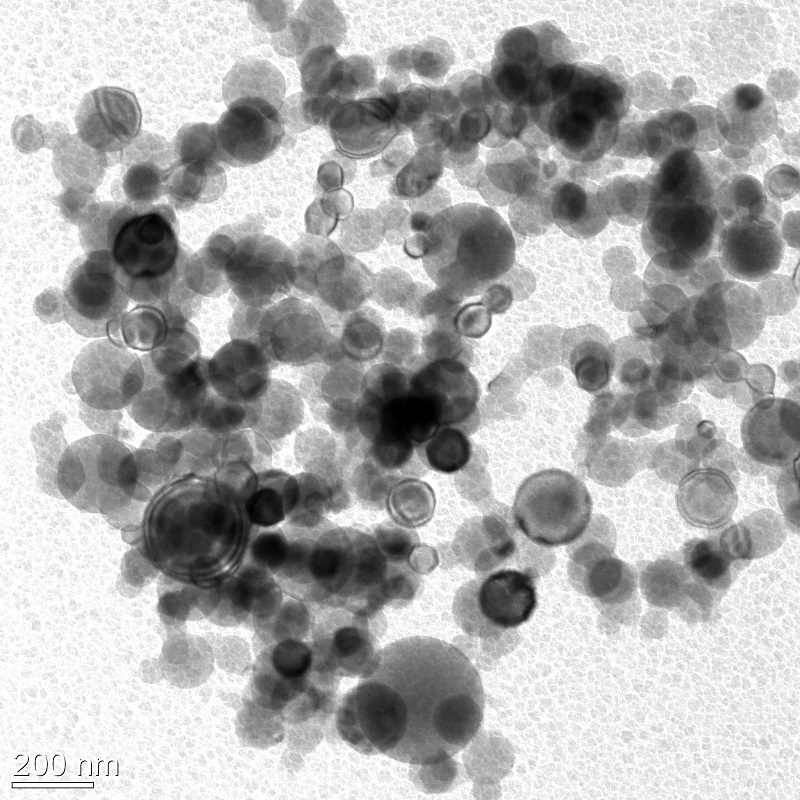 According to Andrey Mostovshchikov, a research fellow from the Research Laboratory for SHF-Technology of the School of Nuclear Science & Engineering, the development refers to powder metallurgy, namely, to special processing to improve properties of aluminum nanopowders. The method proposed by TPU developers can be applied to make solid rocket fuels, pyrotechnic compounds, aluminum intermetallides, powder and ceramic alloys, and in other fields.

‘Currently, a chemical method and mechanoactivation are mainly used for aluminum nanopowder activation.

Thermal activation differs from them since, firstly, the original powder is not contaminated with chemical compounds, and, secondly, unlike mechanoactivation, the geometric shape of particles and particle size distribution do not change,’

Another distinctive feature of the new method is its cost-efficiency due to the use of existing equipment. Aluminum nanopowder activation may be ensured through industrial annealing furnaces without substantial technology changes.

‘Nanopowder is passivated (passivation of metals presents a transition of a metal surface to inactive, passive state associated with the formation of thin surface layers of compounds that prevent complete oxidation of powders – ed.) with air containing water vapor. Then, the passivated nanopowder is heated up to 300-400°C in air at a heating rate from 10 to 30° C / min and kept at this temperature during 30 minutes. This provides for the increase in the effect of thermal oxidation,’ summarizes Andrey Mostovshchikov.