Once on the Earth, there was already a sudden warming because of massive emissions of greenhouse gas methane that was indirectly proved by a finding of scientists from Tomsk Polytechnic University. Rare minerals pyrrhotite and greigite were found in the Bakcharsky iron ore deposit in the Tomsk Region, TASS Russian News Agency reports. 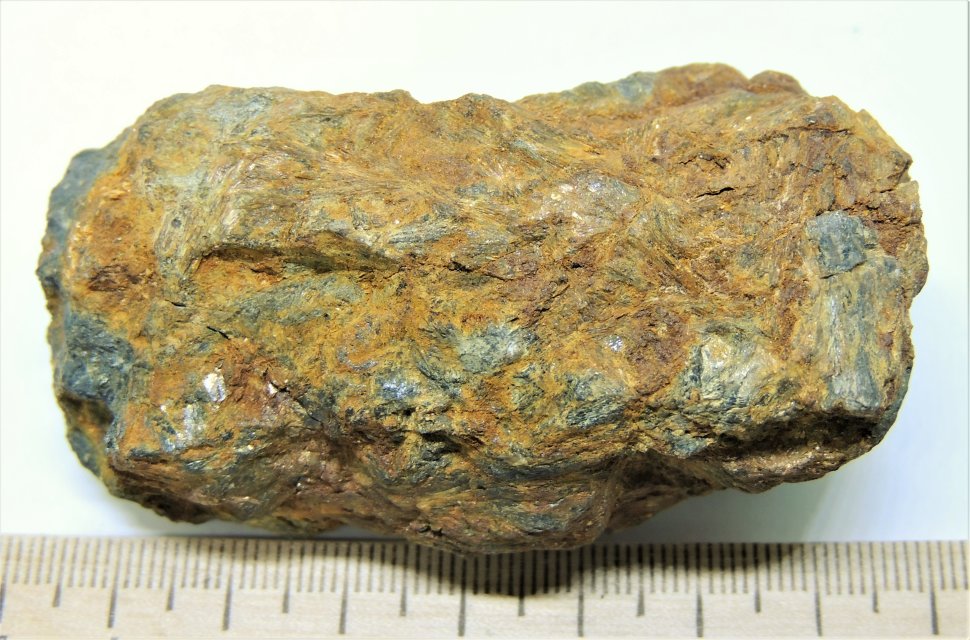 Minerals found by TPU researchers prove a hypothesis that a global climate change that included a warming and a climate disaster dated back 56 million years occurred because of huge methane emissions and increasing the greenhouse effect. The minerals could be formed at methane release from the bottom of the ancient sea which was located in the area of modern West Siberia (Russia).

‘The Bakcharsky iron ore deposit was formed out of sediments of the ancient sea 90 to 56 million years ago.

A few cases are known when pyrrhotite and graigite that are compounds of iron with serum were formed in sedimentary rocks. All the cases are associated with the methane exposure on sea sediments.

The age of the found minerals is about 56 million years that corresponds to the PETM time (the Paleocene-Eocene Thermal Maximum) when, according to many scientists, massive emissions of methane out of bottom sediments of the ancient sea occurred,’ explains Ass. Prof. Maksim Rudmin from Division for Geology of School of Earth Sciences & Engineering.

It is specified that methane was released during the destruction of methane hydrates, i.e. compounds of methane with water that are distributed in the bottom sediments of the oceans. Methane hydrates decomposed, the releasing gas interacted with the bottom rocks of the ancient sea and contributed to the formation of rare minerals (including pyrrhotite and greigite) that were discovered in the Bakcharkiy deposit. Besides these compounds, the scientists found methane in the solid rock. It is an indicator of the same ‘methane’ trace and a proof that gas emissions from the seabed throughout the planet could cause the climate disaster about 56 million years ago. The destruction of methane hydrates in the Arctic seas can cause a sudden climate change nowadays too.

The research is conducted on the basis of Tomsk Polytechnic University together with colleagues from Australia and Taiwan under the support of the Russian Foundation for Basic Research. They utilize an exploration method based on magnetic properties of pyrrhotite and greigite, which is also used in the exploration of fossil gas deposits in sedimentary rocks.