A research team from the Heat and Mass Transfer Laboratory of the School of Energy & Power Engineering proposed a novel method for the treatment of industrial wastewater and drinking water from harmful impurities including toxic and combustible ones by explosive droplet break-up. TPU technology will enable quickly and effectively purify water even with a very high content of impurities. This can help reduce the negative anthropogenic impact on the environment and save a lot of power expenses required for water purification. The study results were published in the International Journal of Thermal Sciences. 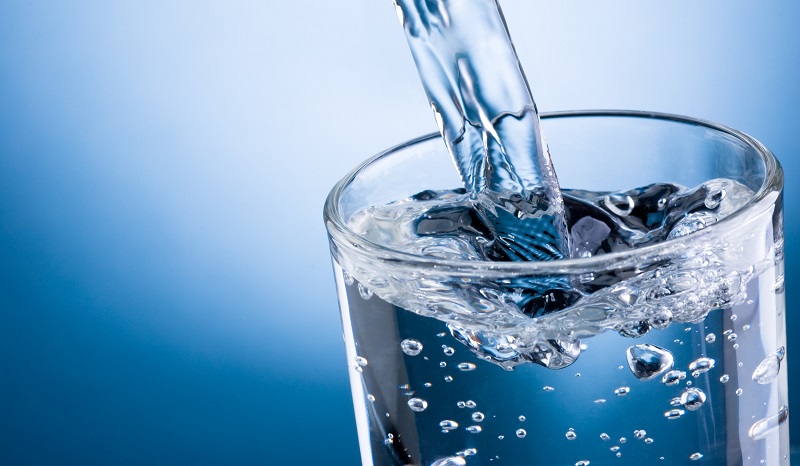 According to scientists, millions of tons of oil products, heavy metals, pesticides and other dangerous substances fall into the world water basin with sewage. The discharge of such wastewater without preliminary treatment is unacceptable since many polluting components are detrimental to the environment.

‘According to the UN, the shortage of freshwater has already achieved 230 billion m3/year. Over 1.8 billion people use contaminated water for drinking. By 2030, 47% of the global population will live under the threat of water shortage. Under such conditions, the development of effective technologies for neutralizing harmful impurities, first of all industrial wastewater, is of particular importance,’ outlines the issue the project supervisor, TPU professor Pavel Strizhak.

Thermal water treatment offered by Tomsk Polytechnic University is based on the effects of an explosive breakup of droplets, which can effectively fix this issue and in a feasible way.

The water treatment process includes several stages. First, the initial contaminated water is transformed to emulsions and suspensions. Liquids insoluble in water are added to water to obtain emulsions, solid substances distributed in water in the form of tiny particles in a suspended state. Further such emulsions and suspensions are injected in a dedicated chamber where each droplet containing impurities is heated up to relatively low temperatures of 300-500° C. When heated, there is a pressure drop across the boundary of various droplets’ components (two components in the emulsion, liquid and solid particles in the suspension). The pressure drop causes an explosive breakup of interphase boundaries. From the initial (parent) droplet an aerosol is formed, i.e. many drops some of which explode and crush when heated. These processes go like chain reactions.  Thus, impurities and water are separated quickly.

‘When heated, water evaporates and non-combustible impurities precipitate; combustible ones burn out. Further water vapor condensates and we obtain purified water that might be reused, for example for technological needs,’ explains Prof. Pavel Strizhak, an acting head of Heat-Mass Transfer Simulation Lab.

In industries, such thermal treatment is carried out in the heat-exchange chamber of various constructions, using different heating media, e.g. in contact heat exchangers. In terms of design, such facilities are similar to dryers with spray nozzles or to contact water heaters. To purify heavily polluted water a fire method using fuel burners can be applied.

The method is highly competitive as it enables an effective removal of chemically aggressive, toxic, and combustible impurities out of water.

‘Compared to well-known achievements of foreign researchers, we implemented a stable explosive droplet breakup just for a group of fluids that are essentially heterogeneous in composition and structure. The suggested method is a basis for an advanced water treatment technology taking short time and low cost,’ stressed professor Strizhak.

This method can be used to purify process waters at industrial enterprises (chemical, petrochemical industries, metallurgy, pulp and paper production etc.) since it is feasible by the combination of several contaminants. It also uses secondary energy, e.g. heat of the flue gases of the boiler house operating within the enterprise might be utilized in the water treatment facility.