Sulfur compounds for astrochemistry and astrobiology studied by TPU scientists

The fundamental properties of sulfur compounds molecules, their structure, and internal dynamics are studied by TPU scientists jointly with German and Ukrainian colleagues.  The Volkswagen Foundation supported this joint project.  The obtained data on the sulfur compounds can be used for environmental monitoring of the Earth’s atmosphere, and for space exploration. 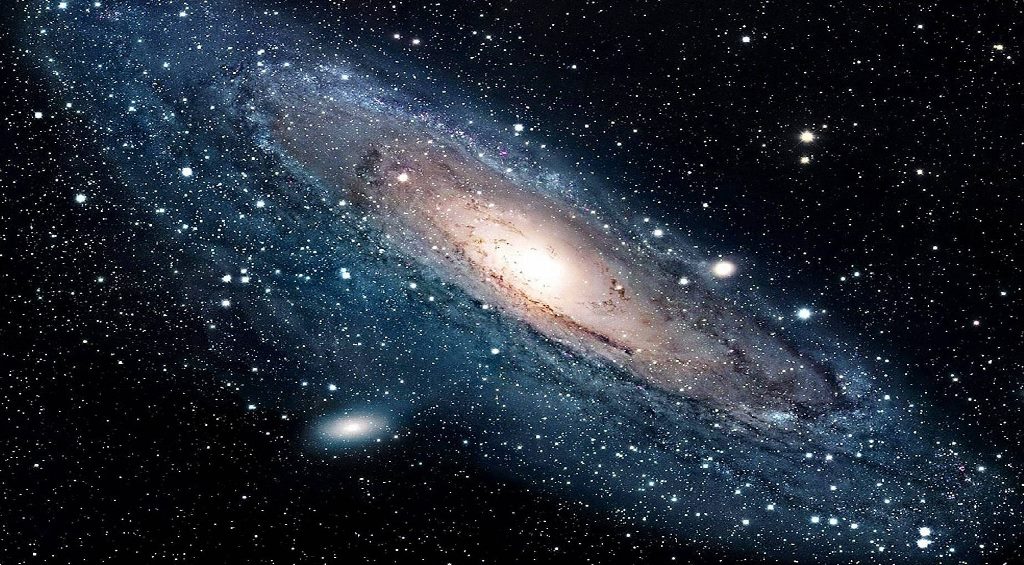 Sulfur is a necessary element for life and a compulsory element of plant nutrition on the Earth.  However, nowadays the technogenic emissions of petroleum, metallurgical and other industries became one of the main sources of sulfur on the planet. The sulfur compounds are toxic, thus the data on them is crucial for monitoring the atmosphere.

In addition, a combination of sulfur with hydrogen was one of the main ingredients of the primordial soup, which once gave birth to the life on this planet.  In this light, scientists pay particular attention to planets and other space objects, where the elements necessary for life, including the sulfur compounds, can be found

“We are studying fundamental properties of molecules, such as their structure and internal dynamics, i.e. how atoms move within the molecule.

This data allows predicting almost all chemical and physical properties of substances since the molecule is the smallest carrier of matter properties.  The only way to collect this information is to study spectra of molecules, that is the set of frequencies, at which a substance absorbs or emits light.  There are no two molecules with the same spectra. In this case, accuracy is crucial since the more accurately you determine the spectra, the more accurately you can predict the properties of a substance. Due to new technologies, we can receive new and more accurate information about the spectra”, - says Oleg Ulenekov, Professor of TPU Research School of High-Energy Physics.

It is the molecule spectra that give space researchers information about temperature, velocity, pressure, chemical composition of planets, and other cosmic objects.

In this project, the research team works with sulfur compounds such as sulfur oxide SO2, hydrogen sulfide H2S, thioformaldehyde H2CS, other organic compounds containing sulfur, and their isotopologues that are molecules differing only in isotopic composition. In addition, the researchers work with isotopes, including sulfur-36 isotope, rarely found in nature.

“We have already published a number of papers in the framework of this project, in particular about the spectra of sulfur oxide S16O2. In addition, we were the first to record and explain the presence of H236S in the mid infrared region.

Previously, it was recorded only in the long-wave one. Our data will supplement the world’s knowledge about the spectra, used by scientists in various fields. Last but not least, data is especially important for space researchers because spectra is one of the main sources of information about distant objects”, - the professor highlights.

In particular, this data can be used to study distant objects by orbital infrared telescopes. These telescopes are able to observe distant objects not only through dust clouds and obstacles, and even notice extremely cold objects.

It is worth noting that TPU works on this project jointly with Braunschweig University of Technology (Germany), National Technical University Kharkiv Polytechnic Institute, and the Institute for Radiophysics and Electronics of the NASU.