Tomsk Polytechnic University ran the Physical Battle for bachelor and master students of Russian and foreign universities, which are going to pursue their master and PhD programs at TPU. Its winners will undergo internships at the world's science and education centers and receive an additional scholarship of about 30 thousand rubles per month. 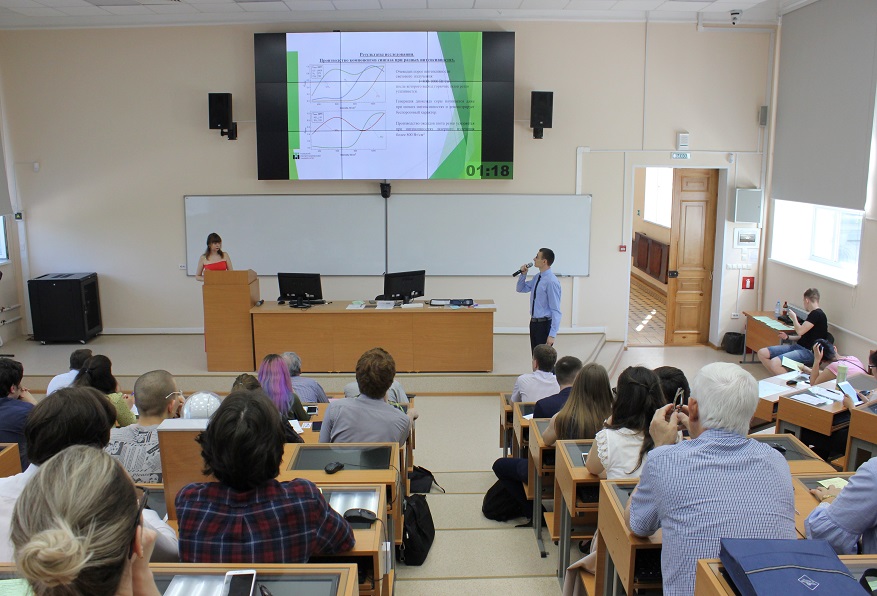 The battle was run in two stages including a correspondence and a full-time stage where finalists presented their scientific reports to an expert jury consisting of leading physicists from Tomsk Polytechnic University.  According to the rules of the competition, each participant had to present his research within three minutes.

Totally, 20 students of bachelor, specialist, and master programs from different Tomsk universities passed to the second round.  They participated in two nominations: Students and Postgraduate Students. 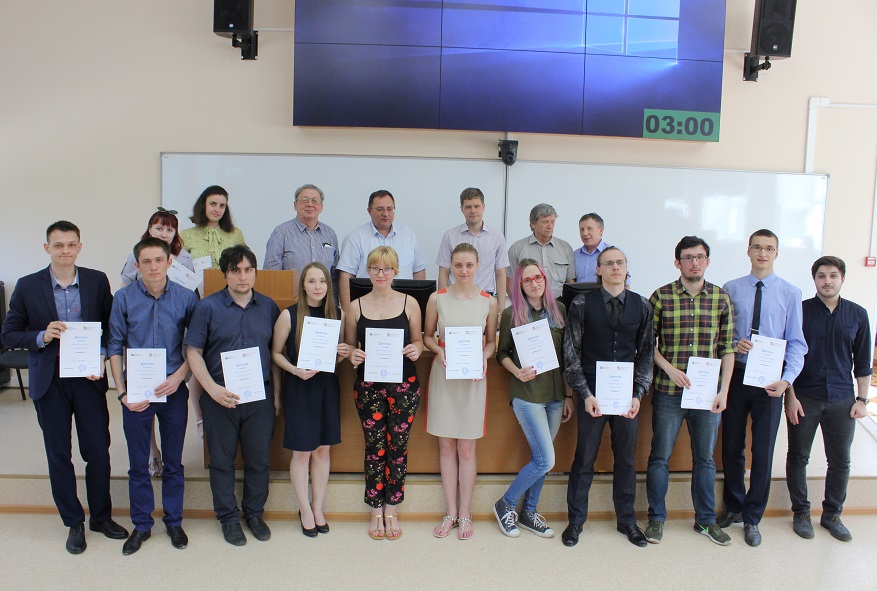 Photo: Winners and laureates of the Physical Battle and the jury members at TPU

The master student from TSU Faculty of Physics Oleg Kolesnikov won the grand-prix in the Postgraduate Students nomination. He is going to continue his research at Tomsk Polytechnic University.

‘At the Physical Battle I made a presentation devoted to the Solution of the Five-Body Quantum Problem. It is devoted to the method of exact solution of several-body problems in quantum mechanics, as well as its application to real particle systems,’

The winners of the Physical Battle will receive certificates for internships at the world’s leading research centers. The future TPU students will be able to choose an institution based on their scientific interests. In addition, both the winners and the laureates of the competition will receive additional scholarships in the amount of up to 30 thousand rubles per month during the upcoming fall term.

Extra points for the portfolio and one round: the Breakthrough Olympiad for future TPU graduates will be held with new rules
Scientists propose to make a laser scalpel with a ‘curved’ blade