Quacquarelli Symonds (QS) has published the QS BRICS University Rankings 2019 of the BRICS countries (the organization includes Brazil, Russia, India, China, South Africa). Over one year Tomsk Polytechnic University advanced by 10 spots and entered the top 40, taking 39th position. TPU ranks ninth among Russian universities. By the proportion of international students, TPU is among the top three universities in the country. 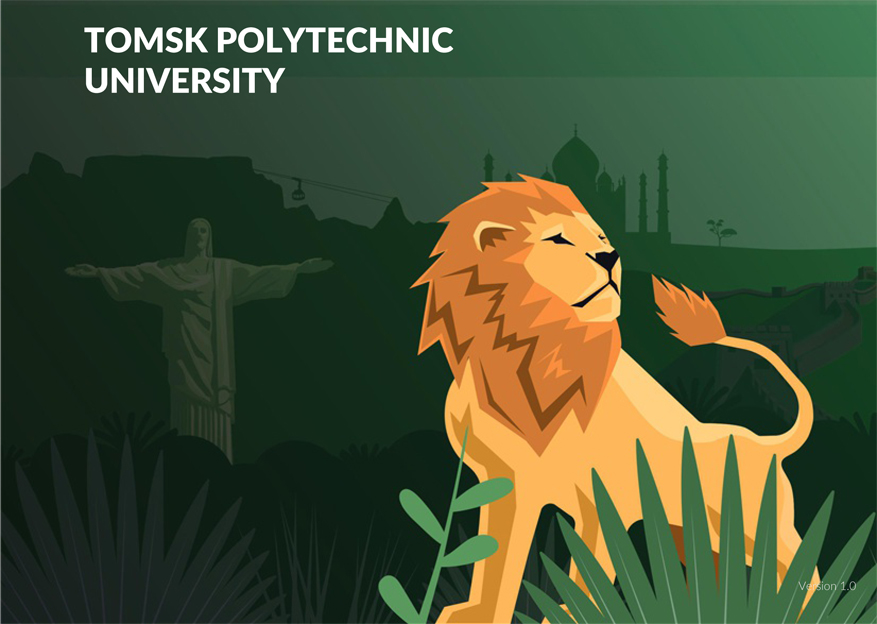 Compared to last year, Tomsk Polytechnic University improved its positions on academic reputation and employer reputation, number of papers and staff with PhD.

As QS analysts note, TPU demonstrates the highest performance on international students’ ratio, i.e. about 2.5 thousands of foreigners study at the University. TPU reached the highest 100 scores on this indicator.

TPU scientists also interact with Chinese scientific organizations and enterprises, mainly on research projects in the field of non-destructive testing and accelerator technology. In addition, TPU and the Chinese Academy of Science and Technology Development (CASTED) signed an agreement on the creation of a Russian-Chinese think tank in the framework of the One Belt - One Way Initiative. The purpose of the center is to assess the socio-economic consequences of the implementation of technical solutions.

In turn, students from India have been studying at Tomsk Polytechnic University since 2002. They come not only to the main undergraduate, graduate and post-graduate programs, but also as part of scientific internships and academic exchange programs.