A research team from Tomsk Polytechnic University led by Professor Sergei Arbuzov from the Geology Division is exploring the conditions and factors of accumulating valuable and toxic impurity elements in the coal basins and deposits in North Asia. To date, the TPU collection consists of over 10 thousand samples of coal and coal-bearing rocks. The scientists told about part of them in an article recently published in the International Journal of Coal Geology. 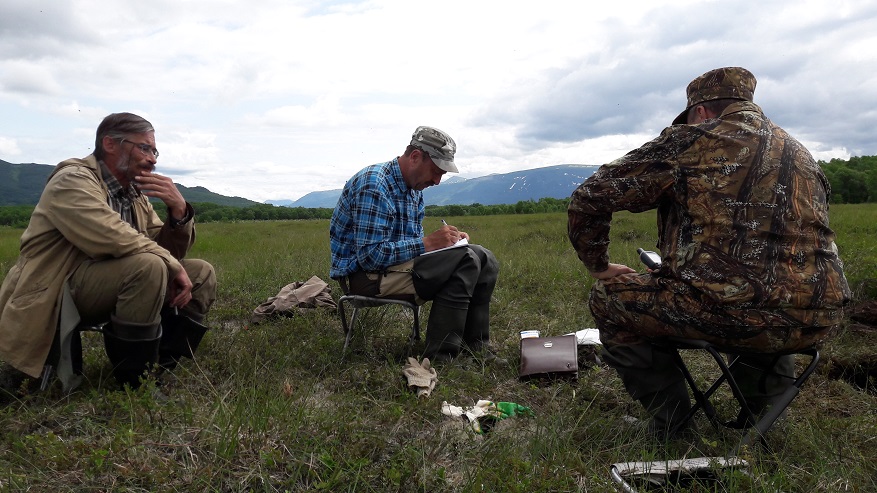 Photo: The research team in Apacha (Kamchatka). Prof Arbuzov is in the middle.

In the article, the scientists commented on the geochemistry of rare-earth elements in north Asia, in particular in Siberia, the Russian Far East, North China, Mongolia, and Kazakhstan. The study was conducted in the framework of the project The Conditions and Factors of Accumulating of Valuable and Toxic Impurities in Coal Basins, which was supported this year by the Russian Science Foundation (RSF).

Using the examples of coals in north Asia, the scientists published the basic patterns of accumulation and distribution of rare-earth elements in coal deposits, the nature of their enormous high concentrations in coal beds. It was shown that as the extent of coalification increases (ripening of coal) in the sequence of peat brown coal-stone coal-anthracite, the forms of lanthanide occurrence change from predominantly organic to predominantly mineral.

‘I have been studying elements in coal basins and deposits for over 20 years. I can confidently say that to date our sample collection of coals and coal-bearing rocks is the largest in the world. We received circa 10-11 thousand samples. These are explored deposits in the Asian part of Russia, i.e. in Siberia, Far East, as well as 22 deposits in Mongolia, major objects in Kazakhstan, all deposits without exceptions in Iran, individual deposits in Armenia and China.

Our task is to design a model of metal-bearing deposits, to develop exploration criteria by which it will be possible to determine areas with enriched coal without performing extra work.’ 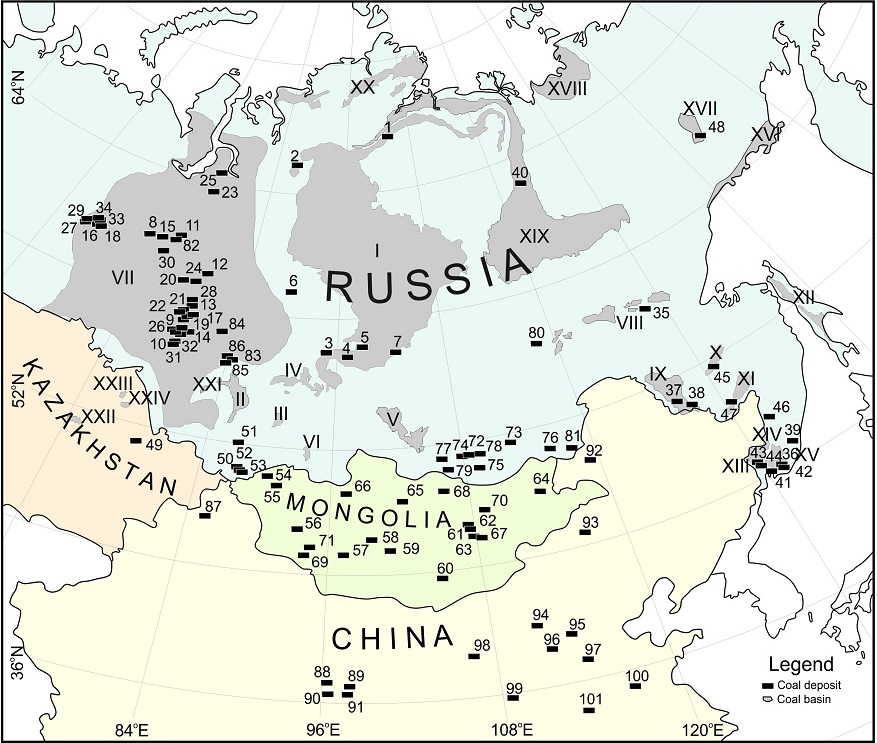 According to the TPU researcher, in some cases the wealth of coals can be a negative factor from the environmental perspective. For instance, part of the coals of the Donetsk basin, which is in the vicinity of one of the largest mercury deposits Nikitovskoe, can be enriched with mercury. Its content in some coal beds close to the deposit reaches dozens of grams per ton. It is considered that a gram is already a limiting content above which coals cannot be used for household purposes.

‘We also study negative aspects but first of all, we search valuable metals in coals. In October, our team visited Russia’s largest germanium deposit Spetsugli in the Russian Far East. Having agreed with the management of the company Germanium and Applications we studied it at the perspective of designing a model and set some tasks to be solved in order to find sources of germanium nearby.’

This summer the professor’s team took samples at coal deposits in Kuzbass, the Minussinsk basin in Khakasia, the Irkutsk basin, as well as in Kamchatka, Sakhalin, and Primorsky Krai.

‘This year, we especially tried and exceeded our plans, i.e. we collected 860 samples instead of 400. Next year we plan to go to one of the largest object, Russia’ second by the significance, the Chuktonskoe niobium-rare-earth deposit. Niobium is a metal that makes it possible to create alloys with unique properties, including for manufacturing large-diameter oil pipes. Our objective is to investigate how niobium and rare-earth elements are accumulated in peat in the process of destruction of rocks enriched by them, and then to transfer this knowledge onto coals,’

The team also plans an expedition to Dixon (Krasnoyarsk Krai). 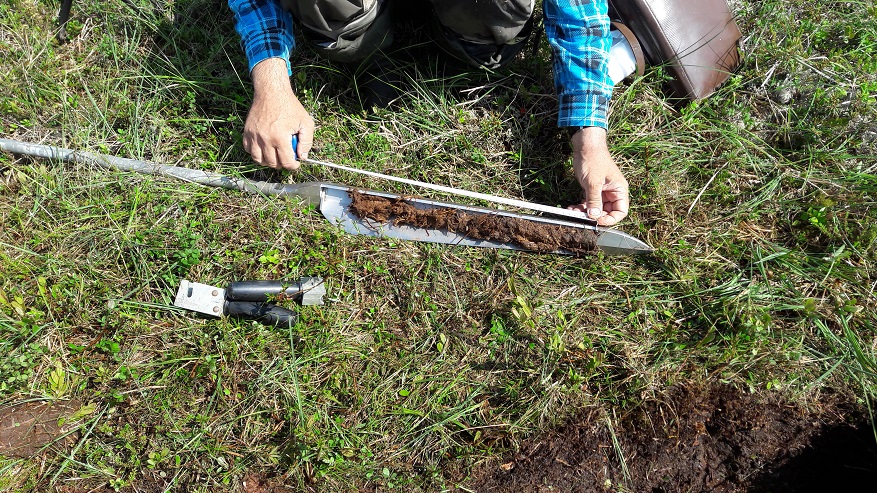 In the next two years, in the framework of the project, it is planned to further study the regions, catalog anomalies, develop models for the basic types of metal-bearing coals, elaborate criteria for their prediction and identification.