The most rated journals with articles by TPU scientists in 2018

Tomsk Polytechnic University is continuously and systematically improving its publication activity and the quality of scientific articles authored by TPU researchers. This has resulted in positive dynamics. Thus, over the past five years, the ratio of papers per faculty (in Scopus) has increased by 7 times (from 1.02 to 7.11) at TPU, average citation – by 16.5 times (from 1.076 to 17.71). 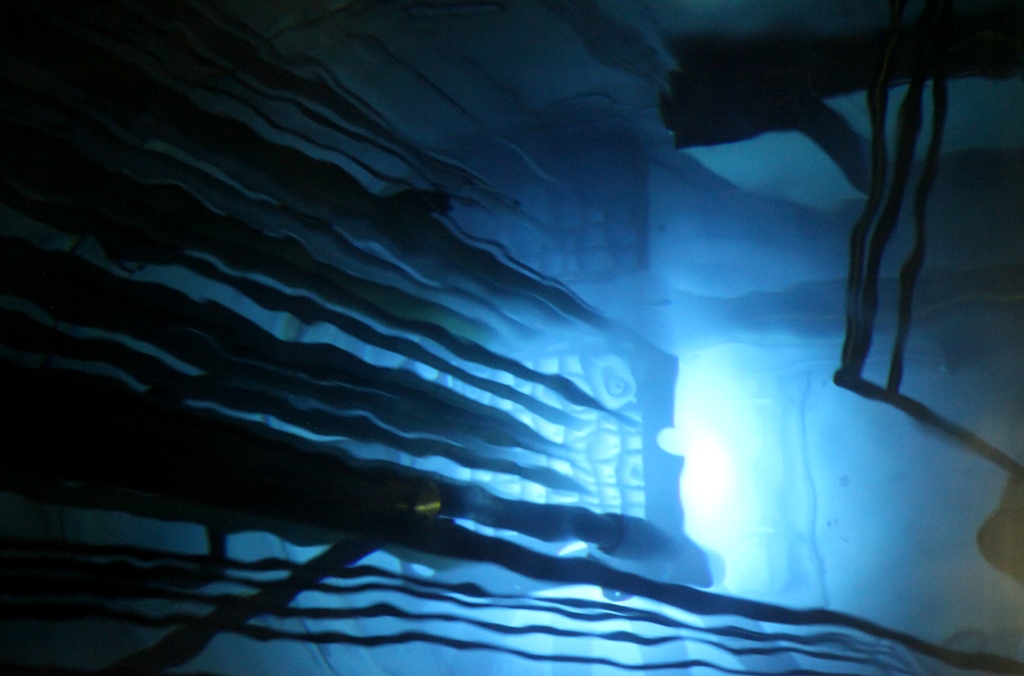 - Physical Review Letters (IF 8.839, Q1) is one of the most prestigious journals on physics that has been publishing since 1958 by the American Physical Society. According to Google Scholar, the journal takes a top place among physical and mathematical editions by 5-year H-index. For example, in 2016 the journal’s articles were cited over 427 thousand times in scientific literature. In 2018, the Physical Review Letters published 21 articles written by TPU scientists as part of international research teams. For example, Direct Observation of Incoherent Cherenkov Diffraction Radiation in the Visible Range authored by scientists from CERN, TPU, USA, and Great Britain.

- Journal of High Energy Physics (IF 5.541, Q1) is a journal devoted to high energy physics published by Springer Science + Business Media in cooperation with SISSA (International School of Advanced Studies, Italy). The journal covers papers devoted to high energy physics and a number of related topics. This was the Journal of High Energy Physics that published Stephen Hawking’s article written ten days before the death of the legendary physicist.

In 2018, the Journal of High Energy Physics highlighted 55 studies with the participation of TPU scientists. For example, SU (1, 1|N) superconformal mechanics with fermionic gauge symmetry. It is devoted to the construction and study of one-dimensional superconformal models which, according to the authors, serve as a kind of a ‘sandbox’ to study the superconformal field theories in higher dimensions playing one of the key roles in modern theoretical physics.

- European Physical Journal C (IF 5.172, Q1) is a scientific journal of Springer Science + Business Media devoted to theoretical and experimental physics. In 2018, ten articles of TPU scientists were published there. Among them is the article Cosmological Aspects of the Eisenhart–Duval Lift authored by scientists from TPU, Brazil, Great Britain, and France. The research develops a geometric approach to the description of dynamical systems with a finite number of degrees of freedom based on the formalism of Einstein’s General Theory of Relativity.

- Applied Surface Science (IF 4.439, Q1) is a journal of one of the largest publishers Elsevier Science Publishing focused on applied physics and chemistry of surface. In 2018, nine TPU articles were accepted for publication. Among them are the outcomes of the study devoted to the improvement of zirconium alloy, out of which shells of fuel elements of nuclear reactors are manufactured. In order to make the alloy surface 1.5 times more wear-resistant, TPU scientists proposed to introduce titanium ions into the alloy.

- Physical Review D (IF 4.394, Q1) is an American scientific journal released by the American Physical Society. It is focused on studies devoted to particle physics, quantum field theory, gravity, and cosmology.

In 2018, the journal published 12 TPU articles. These include a large-scale study devoted to the search for dark photon (Search for vector mediator of dark matter production in invisible decay mode) conducted by researchers from the international collaboration NA64 at CERN.

The full version of the highly rated journals is available via the link (in Russian).