A world-famous chemist develops a green nanocatalyst school in Tomsk

According to the TASS information agency with reference to the Ministry of Science and Higher Education, the scientists from Tomsk Polytechnic University led by the Belgian professor Francis Verpoort have created a zirconium-based nanocase catalyst which accelerates chemical processes many-folds and can be used to obtain advanced materials. 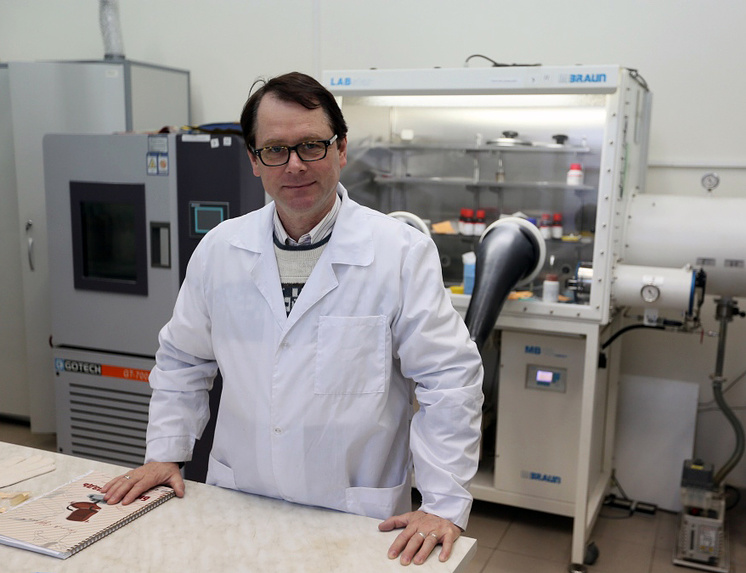 The creation of metalorganic nanocases is considered as one of the promising directions in modern chemistry. They can be used as ‘green’ catalysts in the creation of new materials since they improve the efficiency of chemical reactions many-folds, while not containing harmful substances and not producing such.

TPU scientists led by Francis Verpoort have synthesized a zirconium-based nanocase catalyst. It speeds up the process of formation of esters from levulinic acid derived from the wastes of pulp and woodworking industries. This is a necessary step for further usage of the acid in organic synthesis and pharmacology, is said in the news.

According to Prof Verpoort, metalorganic cases are promising hybrid molecules. They are a 3D net in the nods of which there are metal atoms connected by organic bridges.

‘Such nanocases can play the roles of catalysts in ‘green’ chemistry that is a concept in the modern chemistry aimed at the reduction of negative environmental effects of chemical industry. Such catalysts are very stable.

Unlike classic catalysts for organic chemistry, they almost never dissolve in the reaction mass that allows them to be successfully isolated and reused. They do not carry any harmful compounds,’

Professor Verpoort works at the recently-established Research School of Chemistry & Applied Biomedical Studies of Tomsk Polytechnic University. Here he formed four research directions engaging master and doctorate students. They all meet the priorities of the Strategy of Science and Engineering Development of the Russian Federation, end-to-end technologies and the markets of the National Technological Initiative.

Tomsk to host one of the largest international conferences on surface modification of materials by ion beams
Enrichment of professional and general life experience: TPU student about internships in Germany
‘A human mission to Mars is impossible without ion-beam technology’: German scientist at SMMIB conference
Freshwater molluscs help scientists study the effects of shale oil production on ecosystems
Glauconite can become an eco-friendly alternative to potassium fertilizers