On 29 January 2019, the International Year of the Periodic Table of chemical Elements was launched at the UNESCO headquarters in Paris. Young chemists from Tomsk Polytechnic University – PhD student Irina Mironova and master student Daria Votkina participated in the opening ceremony. 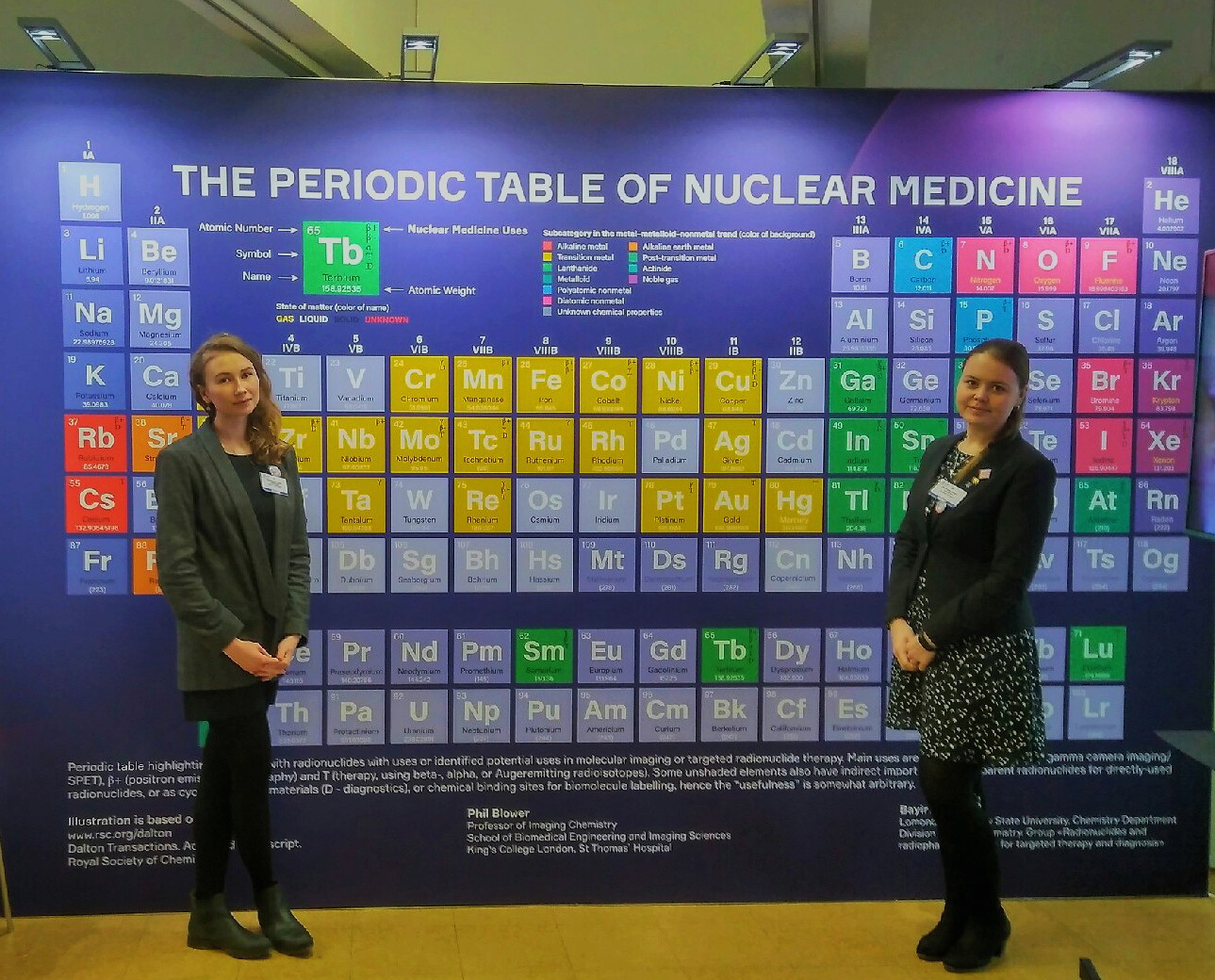 The United Nations General Assembly had declared 2019 as the Year of the Periodic Table. UNESCO and a number of international organizations coordinate the year activities. UNESCO Director-General Audrey Azoulay said at the opening ceremony:

‘Science is in a public domain, therefore, it should benefit the whole humankind. This belief is at the heart of the work of UNESCO.’

The solemn event was attended by ministers of science and education, heads of international organizations and scientific societies, including Minister of Science and Higher Education of the Russian Federation Mikhail Kotjukov, RAS President Aleksandr Sergeev and Director-General for Research and Innovation at the French Ministry for Higher Education and Research Alain Beretz.

‘The Periodic Table of chemical elements is one of the most significant achievements of science not only for chemistry but also for different areas, for example, physics and biology. This is an amazing tool ensuring the prediction of the type and properties of terrestrial matter and the universe as a whole.

The contribution of Dmitri Mendeleev is hard to overestimate and this is a world-wide recognized fact. We are very proud of being compatriots of Dmitri Mendeleev and it is a great honor to take part in the event dedicated to the 150th anniversary of the great discovery, together with outstanding scientists from all over the world,’ shared Irina Mironova, a doctorate student from the Research School of Chemistry & Applied Biomedical Studies.

‘In addition, Mendeleev also contributed to the idea of the construction of Tomsk Polytechnic University. In 1904, he became the first Honorary Member of the Tomsk Technological Institute (now - TPU) that makes us more to be proud of our alma mater.’