The Druzhba 2019 sports games of faculty, researchers and staff of higher educational institutions of the Urals and Siberia was held in Magnitogorsk. Over 200 sportsmen from nine universities participated there. Tomsk Polytechnic University was represented by 29 athletes aged from 28 to 75. In total, they won 24 prizes. 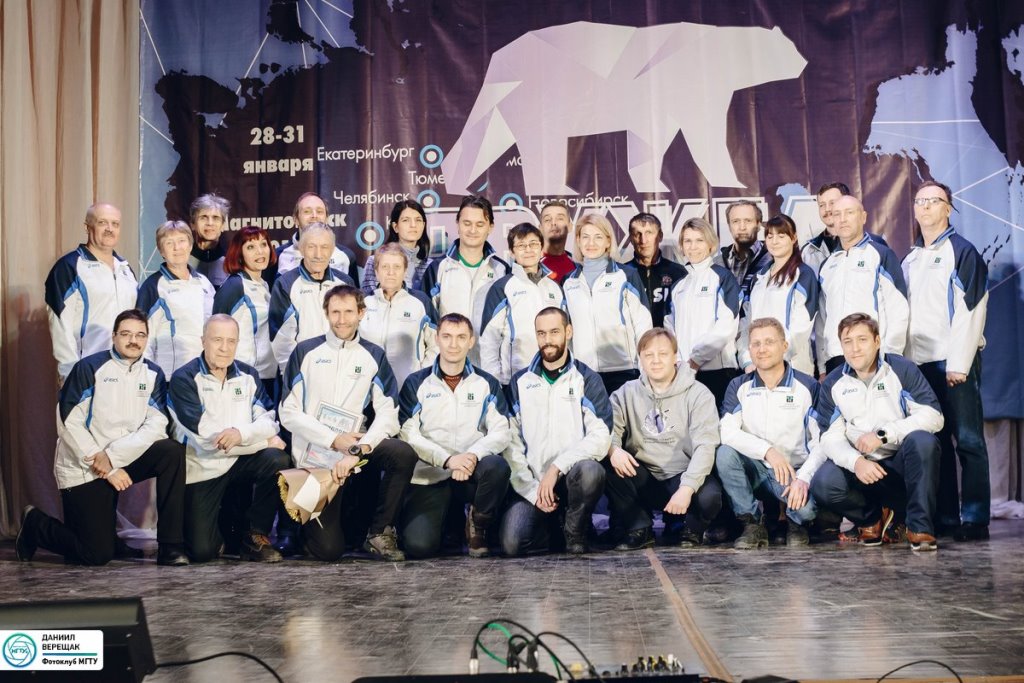 A full list of winners and laureates is available at the link. 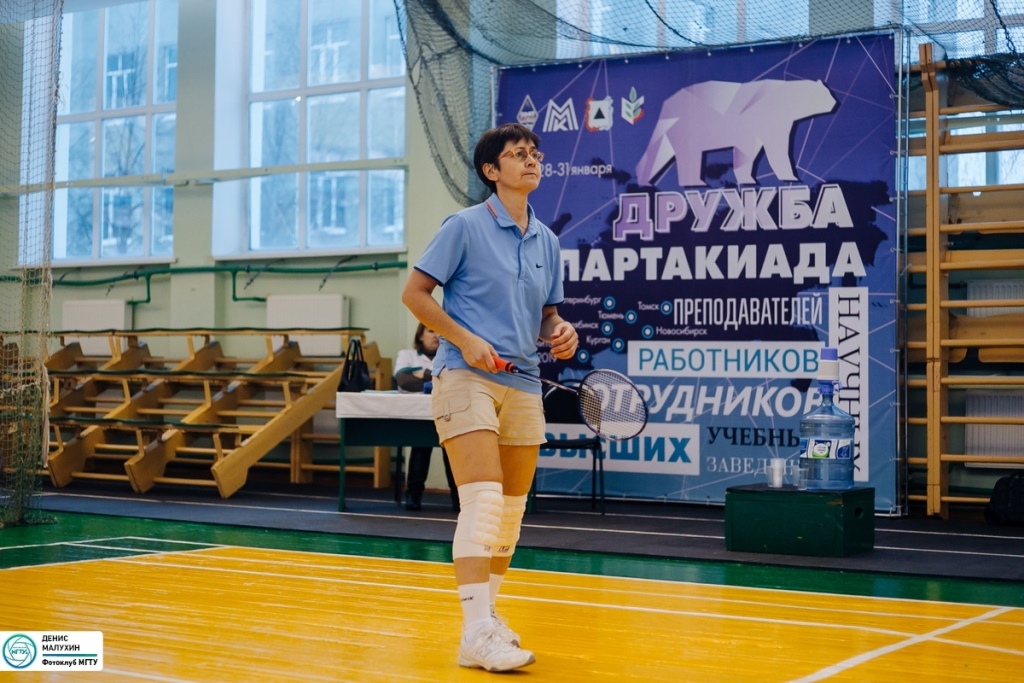 Next year the sports games will be held at Novosibirsk State Technical University. 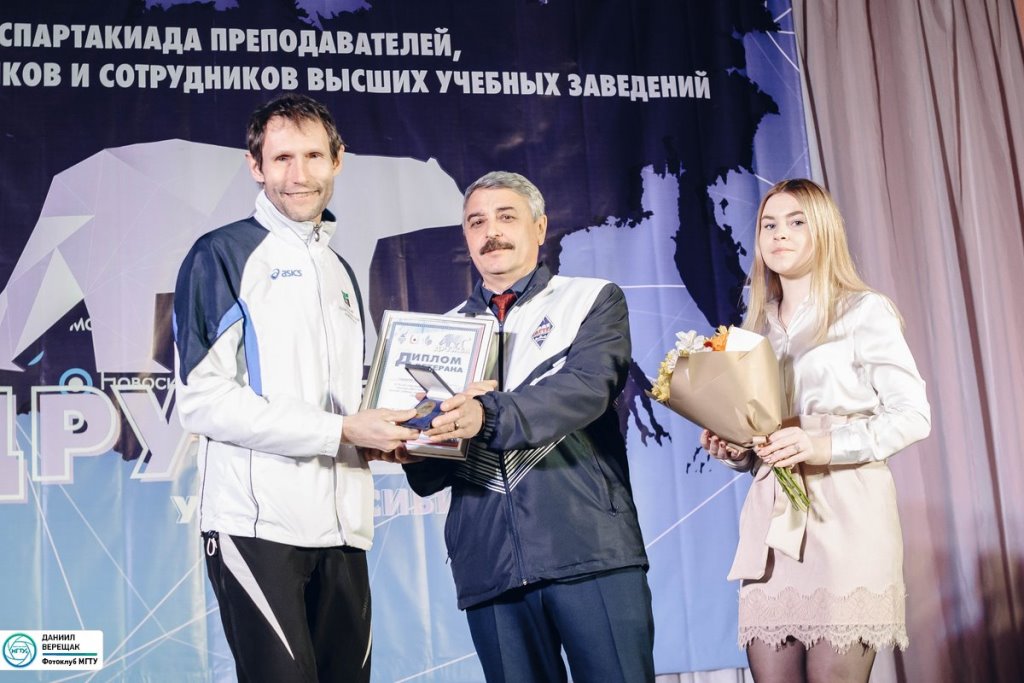 The Druzhba university sports games were initiated in the Urals in 1964. In 2019, it was held for the 55th time.

TPU teacher become a champion at the Russian Athletics Championship