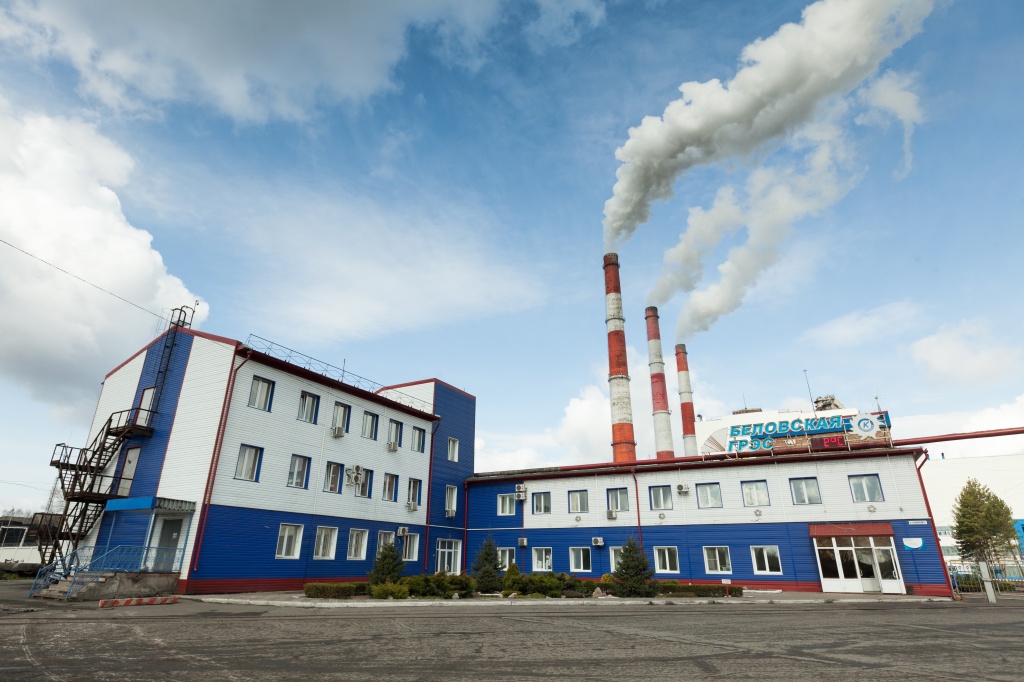 In 2000, Petr Daneyko started his career in the energy industry as a junior operator of boiler facility at Novo-Kemerovskaya TPP. Then he worked as an operator of the boiler facility, a shift manager at the power plant, a deputy of the production and engineering department, a head of the boiler workshop, a deputy chief engineer for operation. Over 14 years, he was promoted to the position of a chief engineer that he has been holding for the last four years.

TPU is a leading engineering and educational center of Russia in the field of energy. Every year, representatives of major energy companies such as JSC System Operator UES, JSC Federal Grid Company, RAO ES of the East come to Career Days at TPU to recruit new employees.