During two days, 19 and 20 March, members of the International Scientific Council (ISC) of Tomsk Polytechnic University discussed a number of issues related to the development of the University. Inter alia, the issues covered international students, digitalization of all activities of the University, and work with alumni. 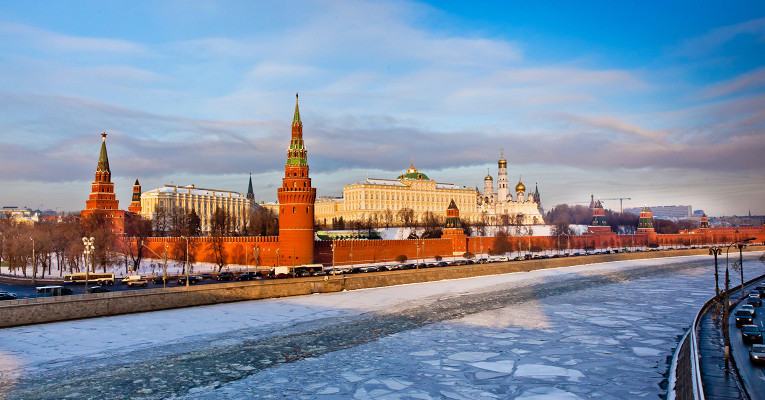 The meetings of the International Scientific Council are regularly chaired by Dan Shechtman, a professor at Israel Institute of Technology (Technion), the 2011 Nobel Prize Laureate in Chemistry.

The main goal of ISC is to examine and coordinate scientific and innovative development of the University and to assist to the internationalization of its scientific innovative activity. The world’s leading scientists will give an expert assessment of all major TPU projects, advice Russian scientists and promote the University’s brand abroad. ISC will assist in establishing international ties with research centers and universities around the world, as well as recruiting – inviting foreign scientists and professors to TPU.