Dangerous ‘mirror’ molecules in drugs can be detected via smartphone

Scientists proposed a new express method for the detection of molecules of the same substance but with different biological effect in medications. All registered drugs should not contain any so-called dangerous enantiomers. In medicinal compounds, one enantiomer may be beneficial, while another one – harmful. In order to quickly and effectively detect enantiomers in drugs, the scientists proposed using sensors based on a gold substrate with a modified surface, a specialized mobile app, and a portable Raman spectrometer. According to the researchers, the approach has the potential to be an alternative to expensive chromatography. Scientists from Tomsk Polytechnic University and the University of Chemistry and Technology, Prague jointly carried out the study. The findings were published in the journal ACS Sensors (IF 5.711; Q1). 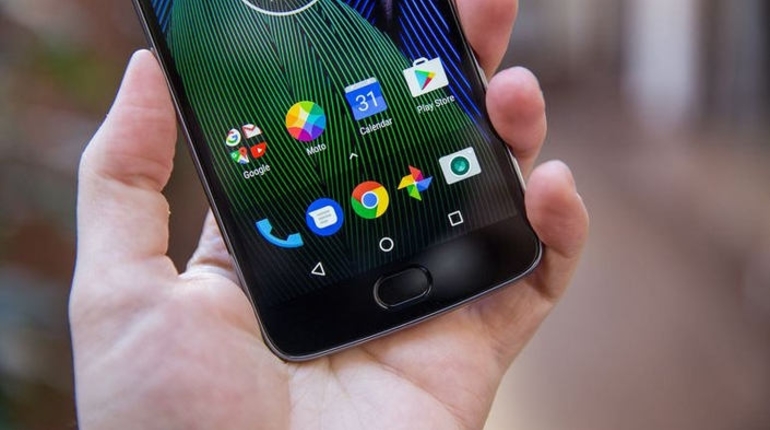 Enantiomers are molecules that possess the same formula and physical properties but have different directions of rotation of polarization light. Therefore, they are, indeed, a sort of mirror reflections of each other. That particular distinction grants them a different biological effect. The danger of unknown enantiomers in drugs were first addressed in the mid-20th century following a ‘thalidomide tragedy’. Thalidomide was alleged to be popular sleeping pills prescribed for pregnant women in the countries of Europe, Australia, and the US. As it turned out later, it entailed congenital malformations in children whose mothers used to take thalidomide. Enantiomers were largely to blame for it. One of them provided a therapeutic effect of the drug, while the other invaded in the cellular DNA and prevented a normal replication needed for cell division and development of the embryo.

The thalidomide tragedy made many countries revise the existing practice of licensing drugs and tighten requirements for licensed drugs.

Olga Guselnikova, a PhD students at the TPU Research School of Chemistry & Applied Biomedical Sciences and University of Chemistry and Technology (the Czech Republic) says:

‘Medications marketed today should be free of enantiomers; otherwise, it is required to prove that all enantiomers in them are harmless for the human body. Quick detection is an important challenge today.

The PhD student carried out the study under the scientific supervision of associate professor Pavel Postnikov from the Research School of Chemistry & Applied Biomedical Sciences.

Our colleagues from the University of Chemistry and Technology, Prague created a special mobile application able to analyze the angle of wettability from a photograph. The more convex a drop, the smaller the corresponding enantiomer in it and, in reverse, the flatter a drop, the larger the enantiomer,’

At the second stage, in order to obtain more information about enantiomers, a substrate was placed in a portable Raman spectrometer. It provided information about the spectrum of the substance molecules and compared them with an array of known spectra.

‘Unlike chromatography, this method is much simpler and faster. However, the most important thing is that it is very sensitive. All thanks to gold substrates. Special sensitivity is provided by their wave-like shape that effectively excites surface plasmon polaritons (surface electromagnetic wave – ed.). They, in turn, greatly amplify signals from the Raman spectrometer. For example, for Levodopa we obtained the sensitivity of up to 1,000 molecules,’ says Olga Guselnikova.