Drug-eluting stents to fight blood clots with the adjusted rate

Scientists from Tomsk Polytechnic University with colleagues from Great Britain Germany, China, and Switzerland have proposed a new way of delivering anti-thrombosis drugs to the damaged areas of the blood vessels. According to the proposed system, stents that are installed to expand vessels also serve as transport for drugs. They are covered by a thick film of a biodegradable polymer with small cavities –the so-called micro-chambers. They contain molecules of medicinal compounds. Their task is to improve the effectiveness of the installed stent and to prevent the further development of thrombosis. The study results were published in the European Polymer Journal (IF 3.741, Q1). 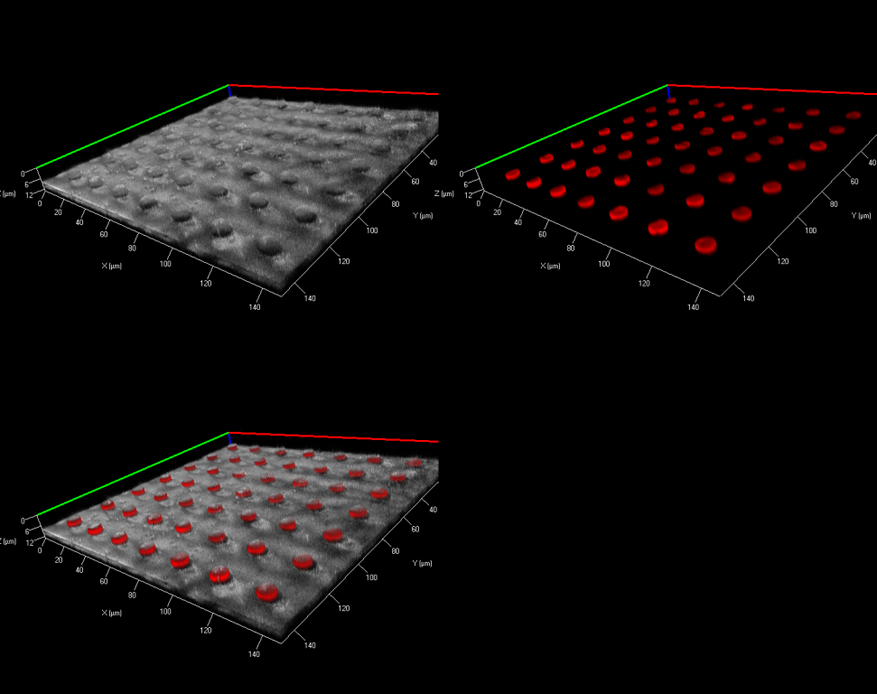 Photo: A film with microchambers

Vascular stenosis, caused by various reasons, leads to the fact that the cardiac muscle suffers from the lack of oxygen. After some time it can lead to the development of coronary heart disease. In order to expand vessels, doctors resort to stenting that implies the introduction of a special stent into the vessel, that serves a framework for the vessel. The stent itself is a small metal tube out of wire cells.

‘Drug-eluting stents with polymer coatings for vascular surgery are already being produced. We propose an approach that allows you to control the release of drugs from polymers, that is, to adjust the rate of drug release for prolonged impact.’ 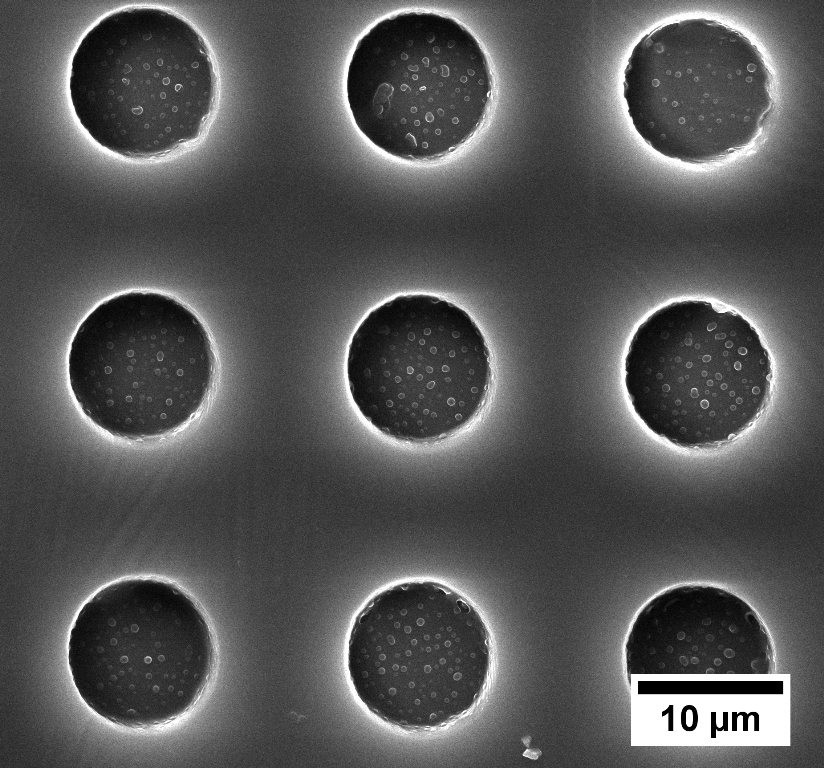 Co-author Yulia Zykova who is an engineer at the TPU Laboratory for Plasma Hybrid Systems, says:

‘Our colleagues from the Queen Mary University of London initially proposed such a system for tackling the issue of loading low molecular weight water-soluble substances. These include some anti-cancer, anti-thrombosis drugs, and antibiotics. Due to the small size of molecules, it is difficult to place in the delivery system and hold in place. Such micro-chambers on the polylactic acid film are good containers for the molecules. In Tomsk Polytechnic University we proposed using the films for vascular stents.’

The micro-chambers are obtained using silicon stamping tool with small grooves. It is dipped in a solution with polylactic acid and then dried, which is how the first film layer is obtained. Then it is dipped in a solution with biologically active substance again, where the molecules naturally fill the cavities and covered with another polymer layer. The stent is literally wrapped in a film. When the stent is expanding, the film is also stretching.

It is possible to influence the release rate of the drug molecules using, for example, ultrasound.

Photo: A stent covered with the film

‘We present data on unloading such system of a water-soluble dye that was a model solution in the published article. In our experiments, it took the model dye 13 days to release from micro-chambers. Now we start working with real medicinal substances that prevent the formation of blood clots.’

The research was carried out by scientists from Tomsk Polytechnic University together with colleagues from Queen Mary University of London, Max Plank Research Polymer Institute (Germany), Harbin Institute of Technology (China), and Zurich Swiss Technical School. In 2018, the work was supported by a grant from the TPU Program for Enhancing the Competitiveness and the State Order Nauka. 10 articles were published as a result of the project.