Early-career scientists of Tomsk Polytechnic University won grants of the Russian Foundation for Basic Research (RFBR) in the field of social and political sciences. The grant competition is jointly held by RFBR and Expert Institute for Social Research. Two research teams from the TPU School of Core Engineering Education became grant winners. 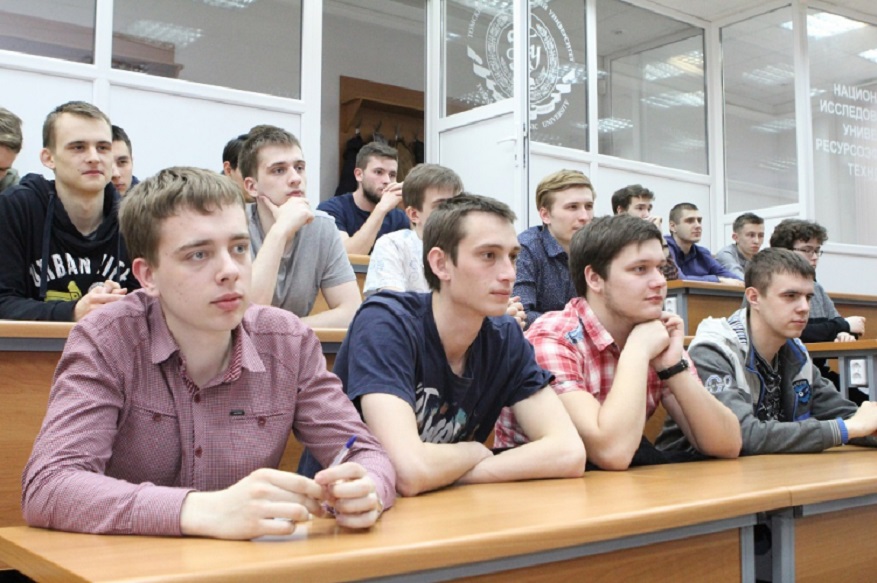 Totally, 98 out of 694 applications from different Russian universities received financial support. Two of them are projects initiated by TPU students.

Both projects are aimed at studying the sources of threats and risks for young people produced in media space. For example, the spread of violent extremism, nationalism, and other types of threats via information communication technology (ICT) available in the modern digital age.

One of the projects will be carried out by an interdisciplinary research team in which sociologists and IT specialists are going to develop a technique for automated identification of threats in the promotion of ultra-right ideology platform among young people.

‘Forecasting the distribution of destructive, illegal content in social media through web mining and developing the appropriate software tools are viewed as today’s most innovative approaches sought to enable timely detection of potential youth radicalization risks.’

According to the researchers from another winning team, risks are also associated with young people who fail to perceive tomorrow’s Russia positively. TPU scholars believe that the majority of researchers in the respective field predict collective fears, and study visual representations of the future as a factor in constructing the image of a country.

‘In the quest for a positive image of tomorrow’s Russia it is essential to support a positive ‘memory of the future’, which might be ensured in the framework of institutional assistance and adaptation of new visual forms and symbols of the future. It is the positive visualization of the future that determines the present reality, becomes a model, a strong rationale for personal existence sensations experienced by today’s youth.’

The main task of the competition organized by RFBR and Expert Institute for Social Research is to support basic scientific research aimed at obtaining results in social and political sciences, as well as the integration of scientific knowledge into the political decision-making processes.