Over 250 TPU students to work in student crews this summer

The third labor term has kicked-off for TPU student crews on the eve. This summer 283 students will go for work in different parts of Russia. They will be employed in the construction of a nuclear power plant in Kursk Oblast and at a mineral filed in Yakutia, in the harvest in Rostov and Tomsk Oblasts. 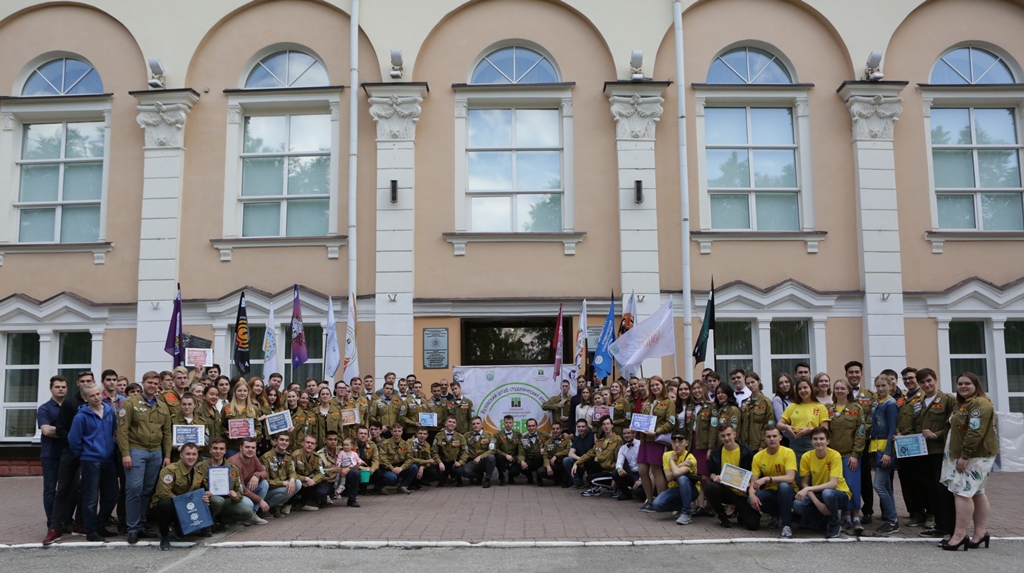 Tomsk Polytechnic University will form 10 student crews this summer. The Atom crew will go to Kursk Oblast where the Kurskaya NPP-2 is being built. Students will participate in general construction work there. The Kanikula crew will work at the All-Russia construction Peaceful Atom in the city of Ozersk. This is a closed city with the town-forming enterprise Mayak (a subsidiary of Rosatom). Here, students from various cities are engaged in landscaping works in the city and at Mayak.

The Stroitel crew will go to Yakutia to the Sever All-Russia Construction at the Chayandinskoe deposit. It is one of the largest oil and gas condensate fields in eastern Russia. This is a basis for the establishment of the Yakutsk Center of gas production and a resource base for the Power of Siberia gas pipeline. The start of gas production here will be synchronized with the launch of the gas pipeline. Students also carry out general construction works and landscaping of the territory. 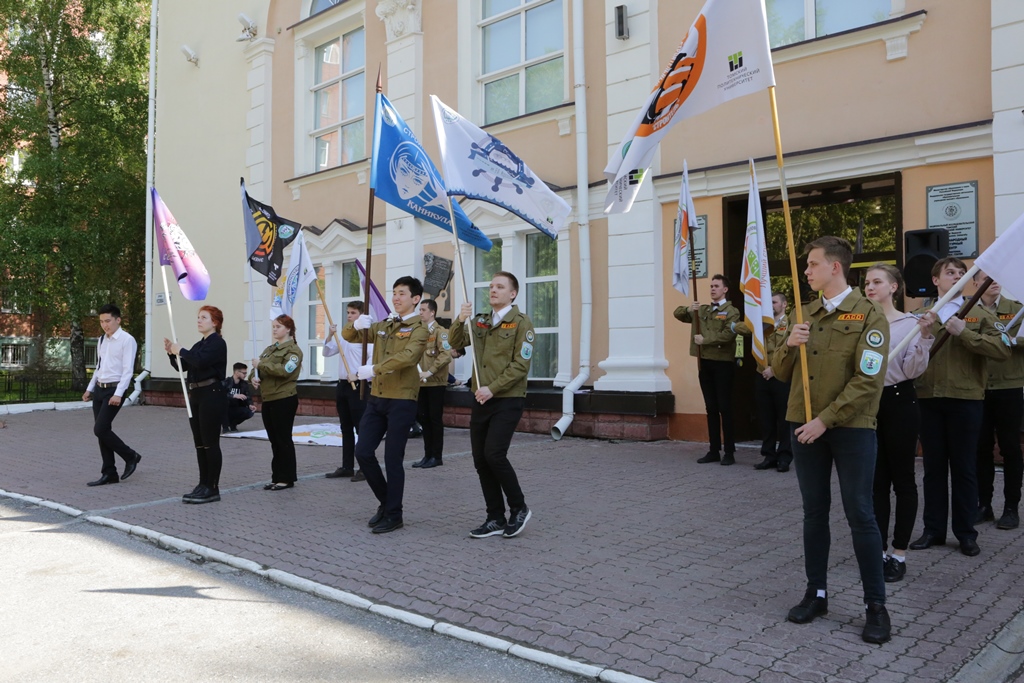 The Krylya crew which was formed last year will go to Moscow again. Its members will work as stewards in passenger trains that travel from Yaroslavskiy railway station (Moscow) to the north.

TPU student will also work in the agricultural units. For example. The Kaleidoscope crew will go to Rostov Oblast where they will be engaged in the Giant All-Russian Agricultural Labor project. The project participants will be dealt with harvesting, tying and budding summer varieties of fruits, picking cherries, plums, pears, and apples. The Pride crew will stay in Tomsk Oblast to collect Ivan-tea herb. 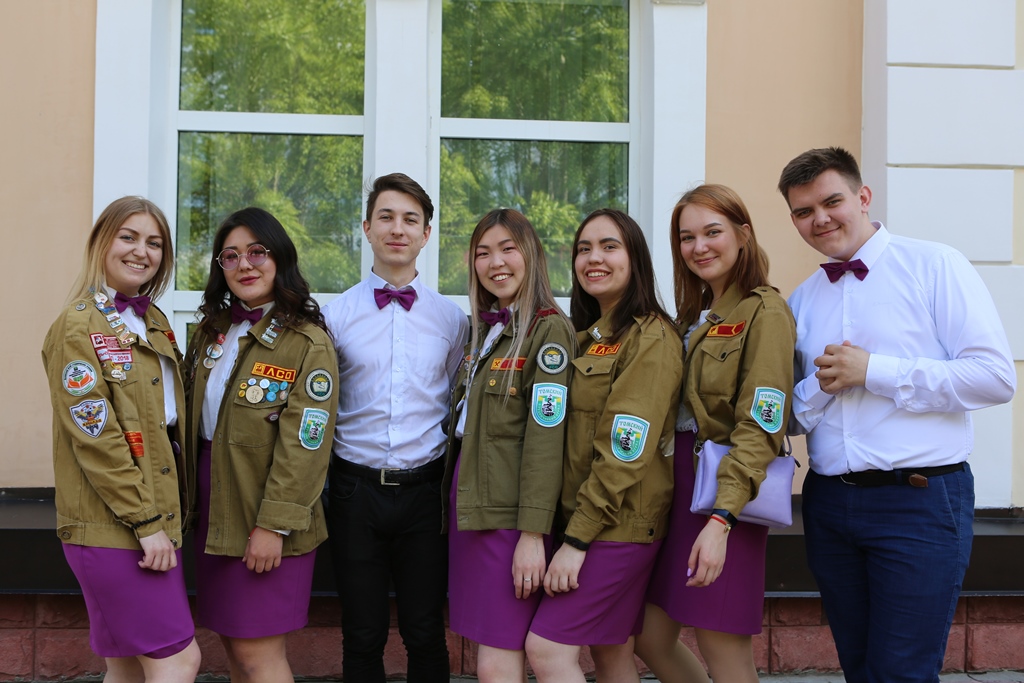 The only energy student crew Magnit will stay in Tomsk too. They will work at the Tomsk Distribution Company. The pedagogical crew Yunost will mainly work at the children’s camp Green Cape in Tomsk Oblast. They also will go to children’s camps in Novosibirsk Oblast, Kemerovo Oblast, and Altai Territory.

The Polytekhnik crew will work at TPU campus. The students will prepare university dorm rooms for freshmen.

The Proryv crew plans to work in Krym as part of the Yalta All-Russian Student Service Crew. 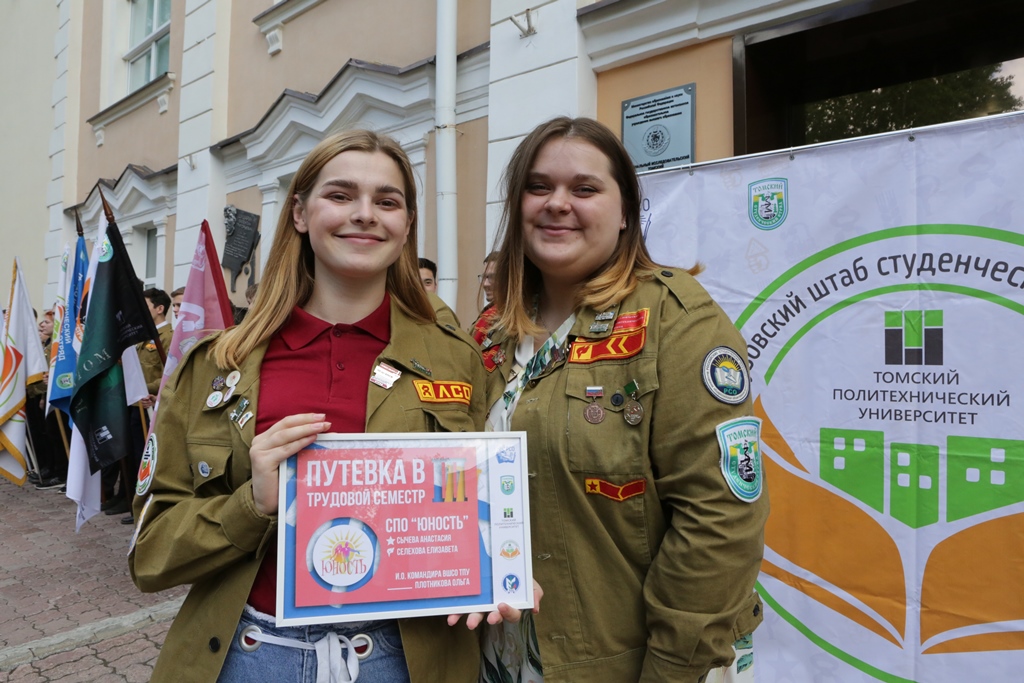 Teams from Kazakhstan, Moscow, St. Petersburg and Tomsk Make It to Next Round of Urban Greenhouse Challenge
Teams from Moscow, Saint Petersburg and Lisbon Strive for Victory in Urban Greenhouse Challenge
Students’ Pedestrian Street Opens on Day of 125th Anniversary of TPU
Scientists propose to make a laser scalpel with a ‘curved’ blade
TPU Shifts Lectures to a Distance Learning Mode until the End of the Autumn Term