Autonomous processing of biomass: a study showed a positive thermal effect of pyrolysis

Scientists from Tomsk Polytechnic University experimentally proved that the process of pyrolysis is accompanied by a positive thermal effect. In their opinion, this will allow obtaining environmentally friendly and renewable versions of the traditional hydrocarbon fuel used currently in the energy sector such as oil, natural gas, and coal. The study outcomes were published in Biomass and Bioenergy. 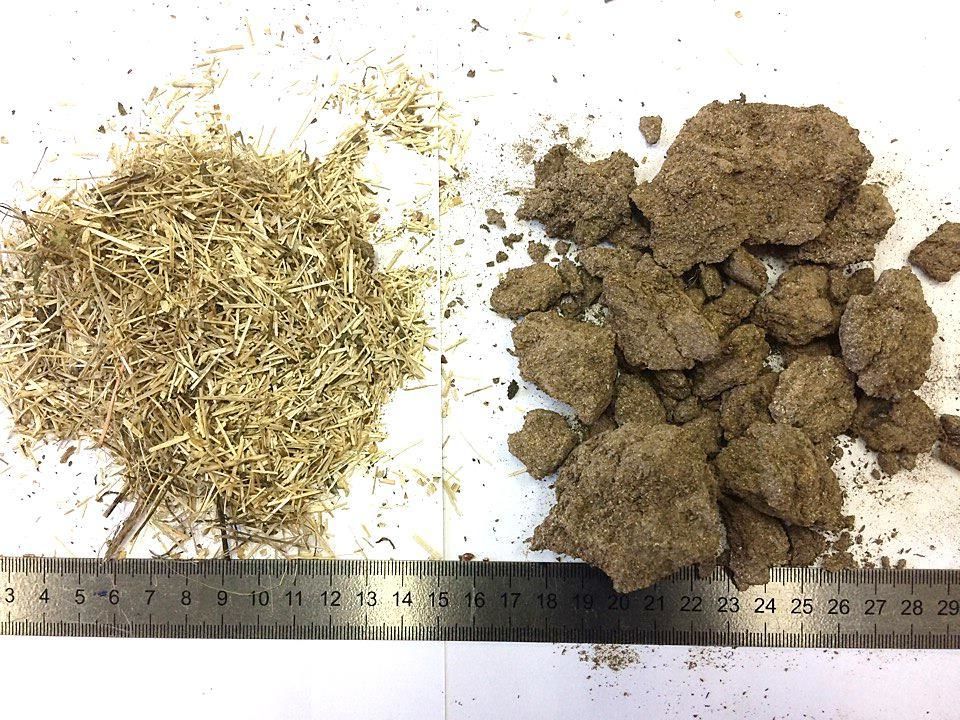 Pyrolysis is the process of thermal decomposition of organic natural compounds with a lack of oxygen. Pyrolytic technology is most common in the petrochemical industry. TPU scientists conduct research of the pyrolysis of different types of biomass: peat, straw, several types of wood waste, and pine nutshell. As the scientists note, biomass processing results in the formation of energy valuable products, i.e. tar, solid carbon residue, and combustible gas which are environmentally friendly versions of traditional hydrocarbon fuel used in the energy sector.

According to experts, further research in this area will enable to make technologies for obtaining energy from biofuel more resource efficient and cost-effective. Biomass refers to renewable energy sources (RES), is an environmental pollutant and a potential source of fires.

It is also noted that biofuel can replace and compete with fossil organic raw materials if technologies for obtaining biofuel out of biomass become more economically feasible. Some researchers believe that it is an unprofitable wasteful technology because it requires energy expenditures on the decomposition of organic matter.

However, TPU scientists proposed an opposite perspective: pyrolysis can take place with heat release that should be used to maintain the process itself.

‘Experiments with straw showed exothermal nature of biomass pyrolysis, and our analytical study of the thermal decomposition of various solid organic fuels shows that biomass pyrolysis is accompanied by positive thermal effect.’ Thus, biomass is suitable for autothermal processing.

Now the scientists are going to study conditions for autothermal biomass processing with non-stop loading of raw materials (at industrial scale).