Alexey Vashkevich will oversee the activities of the R&D Center and the Bazhen Technology Center. According to Gazprom Neft press office, earlier, he was in charge of exploration and resource base development at Gazprom Neft PJSC. 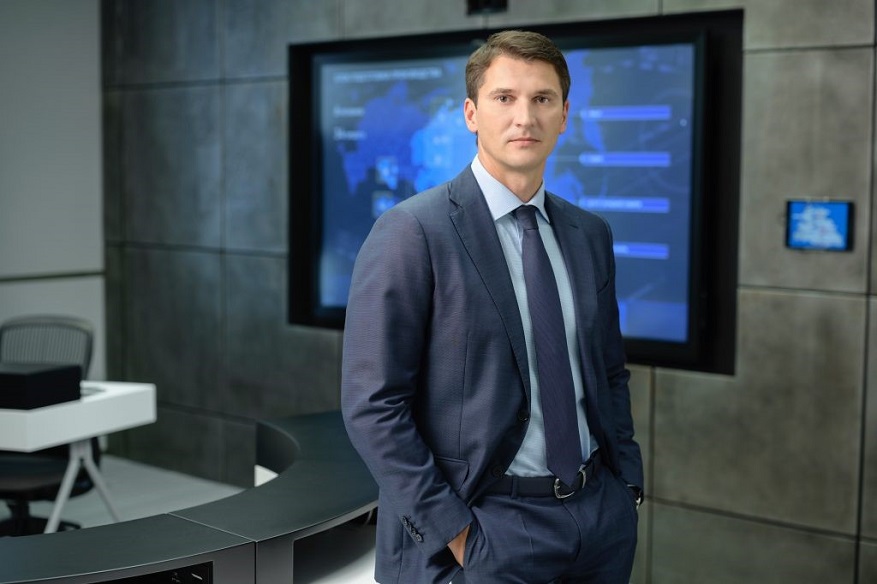 Alexey Vashkevich graduated from Tomsk Polytechnic University in 2001 with a degree in Oil and Gas Field Development and Exploitation. At the same time, he successfully defended a graduation thesis in Management at the Russian-American Center at TPU, and in 2002, he graduated in Oil Engineering from Heriot-Watt University (UK). In 2017, he obtained an Executive MBA degree from the IMD Business School (Switzerland).

Before he came to Gazprom Neft, since 2004 Alexey had been working at the Hess Corporation oil company. In particular, in 2011 he supervised the Bakken shale oil project in the north of the United States. Before that, as a chief engineer, he managed the production activities of several petroleum platforms on the shelf of Equatorial Guinea. Prior to that, he held senior positions in Russian companies that are part of the Hess Corporation, and until 2004, he worked in the production units of the Yukos company.

In 2012-2019, he was in charge of the directorate for exploration and development of the resource base of Gazprom Neft PJSC. Currently, with a view to expanding the scientific and technological team of the company, Alexey was appointed Director of Technology.

“Alexey was the initiator of the Bazhen project, one of the most striking and ambitious in the technological strategy of the block. In a few years, practically from scratch, his team managed to develop novel solutions that do not have analogs both in Russia and in the world”,

— says Vadim Yakovlev, First Deputy CEO of Gazprom Neft. Additionally, he noted that the volume of proved reserves of Gazprom Neft doubled according to the international classification, including due to expansion into new regions: over several years, the company has obtained more than 70 new licenses.