The first conference of the International Association of GeoChemistry (IAGC) completed its work at Tomsk Polytechnic University. Leading geologists, hydrogeologists, geochemists and volcanologists from 26 countries presented their research outcomes. Nathaniel Warner, an associate professor from Pennsylvania State University (USA), reported on environmental issues related to oil and natural gas production from shale formation, based on the research in the U.S. He has been engaged in this study for about 10 years, and in the past three years, his research team has paid a lot of attention to freshwater mussels which, according to the researchers, can serve as an efficient tool for environmental monitoring. 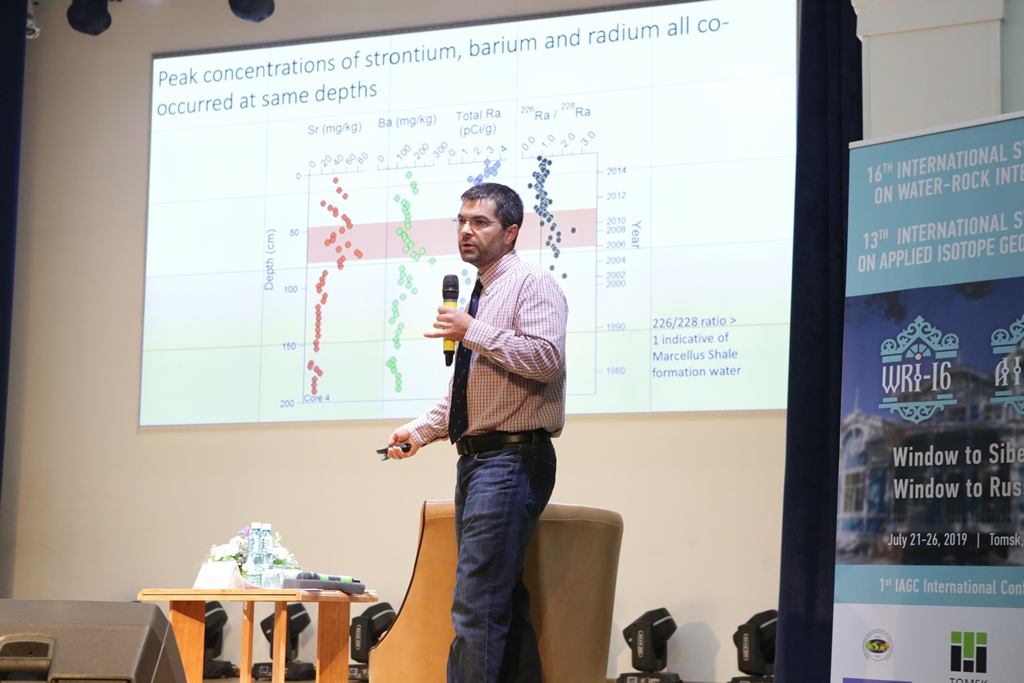 Nowadays the United States is a leader on the market of shale oil. This is an unconventional oil extracted from rocks of very low permeability formation such as shale, dense sandstone, and limestone. It is a hard-to-recover raw material as it occurs at great depth making the extraction process extremely hard.

Nathaniel Warner said at the symposium:

‘The main method of extracting such oil is hydraulic fracturing. This requires huge amounts of water that is pumped into wells under great pressure and crushes rocks. Water is the object of our study. Clean water is pumped into wells, different water comes out. On the one hand, impurities in the water indicate what elements can be found underground. On the other hand, it is important to further monitor this water and its impact on the environment as it is stored in reservoirs wells, penetrates groundwater and rocks, and eventually ends up in rivers and gets into agricultural fields.’

The American researcher notes that they find strontium and other radionuclides in the soil in two meters away from the reservoir wells with the water that have passed through the wells. They observe great changes in sediments at a distance of 200 m, at a distance of 40km they also indicate changes in the concentrations of various substances.

‘When a distance is great, we do not always speak about pollution, first of all, we speak about the changes in the chemical composition,’ notes the researcher.

Warner’s research team assessed the impact of water that pass through the wells on ecosystems by living organisms inclusively.

‘Animals are under tremendous pressure from our intervention. We study both living organisms and their skeletons after death. We see what elements and radionuclides are accumulated in their bones and shells.

It is the mussels in the rivers around shale oil production that are mostly exposed to danger. They strongly accumulate harmful elements, including radionuclides,’

Mussels are a good tool for environmental monitoring as, firstly, they live in one place without permanent moving like fish and, secondly, they live quite a long time. 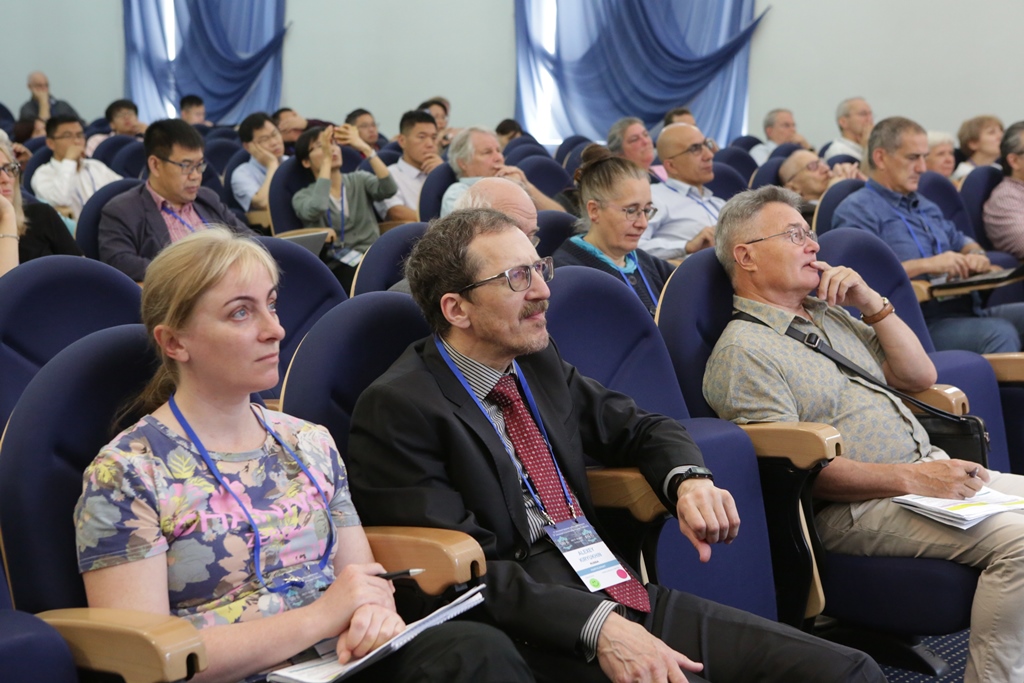 ‘The impact of oil production on the environment has been in the field of my scientific interest for over 10 years but I have been dealing with freshwater mussels for about three years. This is a new direction because earlier scientists dealt with marine mussels. Therefore, we are now in constant search for new technology to work efficiently with freshwater mussels and to study them. From our observations in the U.S., we concluded that all toxic elements we track are sticky. When they fall into rivers, they precipitate and accumulate, having a long-term effect on living organisms.’

In general, the years of observations make it possible to conclude that ‘the permitted emissions of oil and gas wastewater caused the increase in salinity, radioactivity, and potential toxicity of flowing water and sediments’.

‘There is a simple solution to this problem. Water should be treated before being discharged. This is an easy way to get rid of, for example, radioactive elements.

The question is about money. Unfortunately, it is cheaper for companies to discharge water directly into the river after wells and even to pay a fine than to treat it before discharge. I am confident that such a situation is common not only for the U.S. and petroleum industry. Although I should repeat the issue is quite simple to solve technically,’ said the scientist.