Last week the TPU Center for Geology Training celebrated the 60th-anniversary. The Center, otherwise known as TPU geology polygon, is a unique natural geological laboratory in the Republic of Khakassia (a Siberian region) where TPU students do practical training. 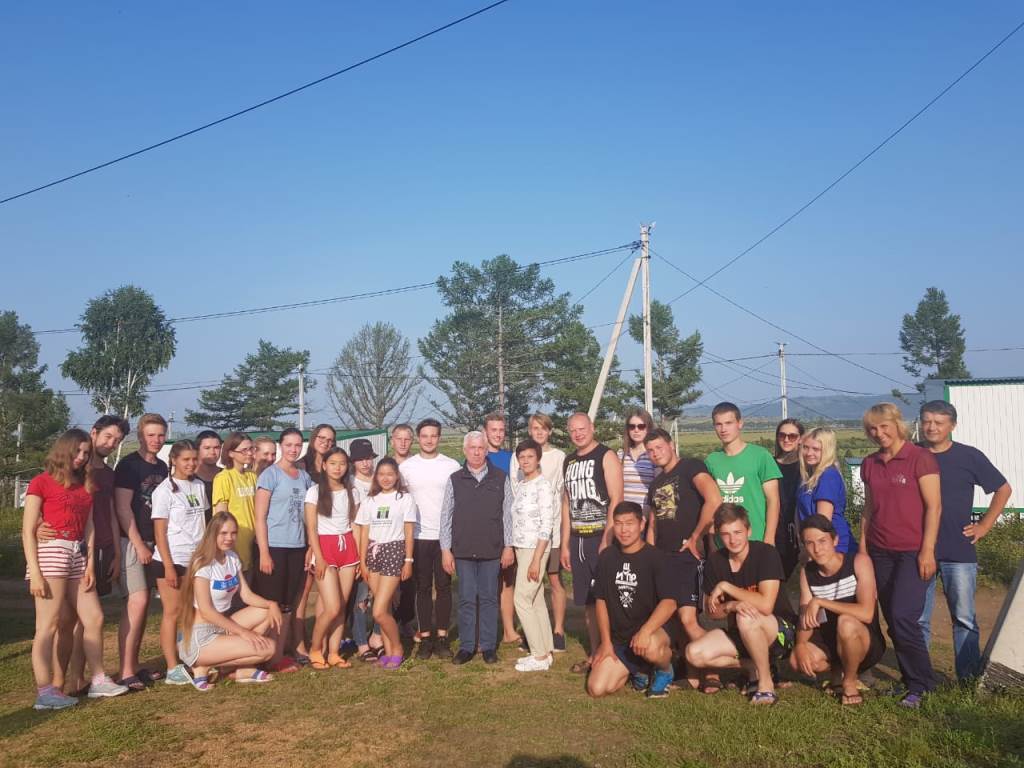 The workshop Field Geological Training in Siberian Universities in the North Khakassia was held as part of the festive celebration at the University’s scientific mega-site. TPU students presented their reports on the construction of the center and some outstanding geologists of alma mater like Georgy Ivankin, Boris Vasiliev, Sergey Gudymovich, Ivan Koptev and others. TPU scientists arranged a roundtable devoted to the geological issues of Khakassia and new research methods of the science. There was also a gala concert dedicated to the event.

Acting Rector of Tomsk Polytechnic University also came to participate in the festivities. He met students taking an internship in Khakassia, visited the infrastructure of the polygon and presented a certificate to build a new sports ground as a gift to the administration of the landfill.

The Center for Geology Training was founded on the shore of Pionersky Lake, 20 km south of Lake Shira, in 1959. Georgy Ivankin, Associate Professor at the Department of General and Historical Geology, initiated its foundation. Over the past years, the polygon became a large research and production center for all summer geological educational internships including both geological, geophysical, hydrogeological, and drilling ones with spectral, mineralogical and other laboratories. Over 60 years of the landfill operation, more than 10, 000 TPU students have been trained here. 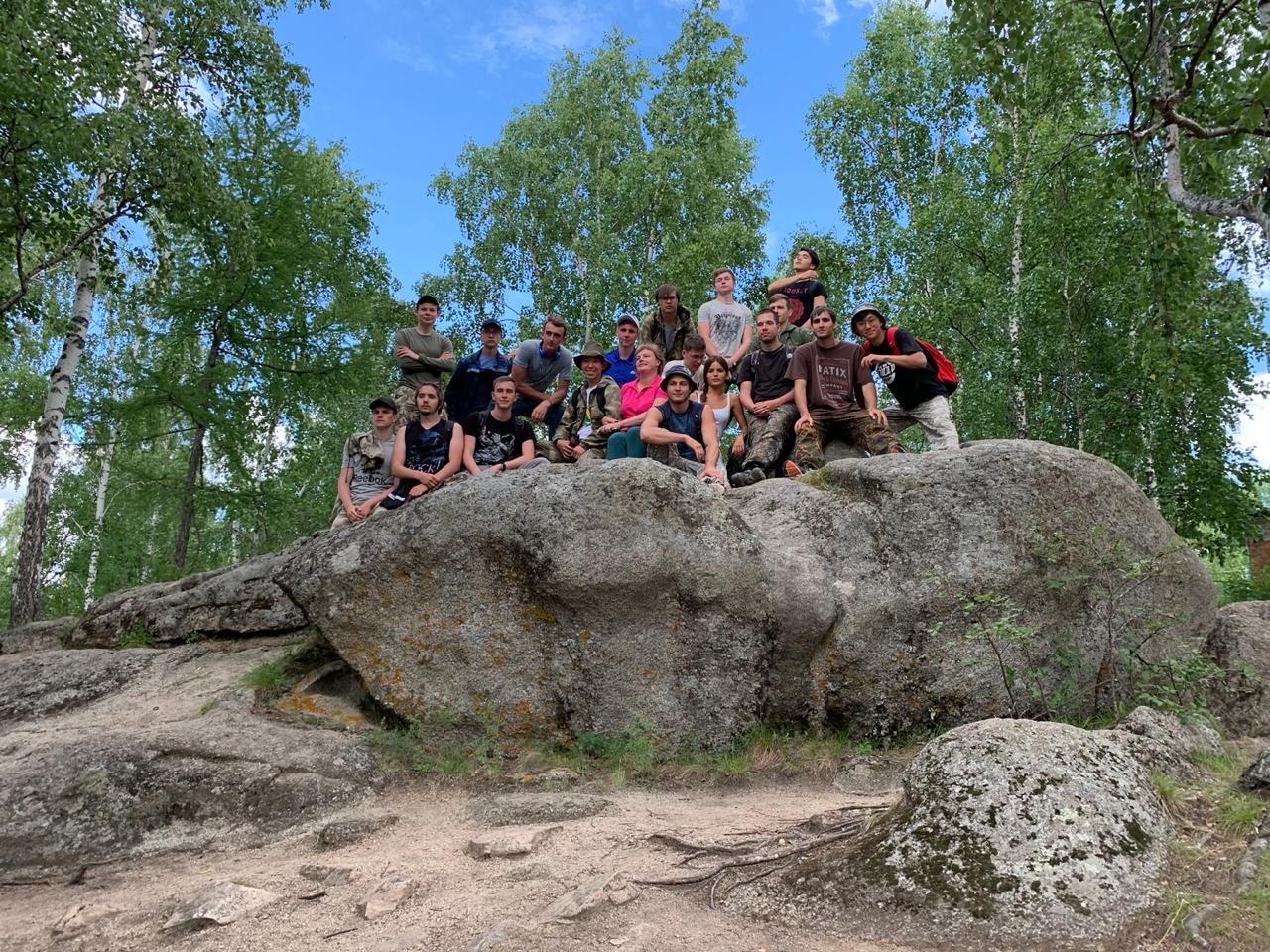 The open-air polygon stretches on an area of 5,000 km2. A large number of diverse landscape complexes, deposits, occurrences of gold, copper, molybdenum, tungsten and much more are concentrated on its territory. 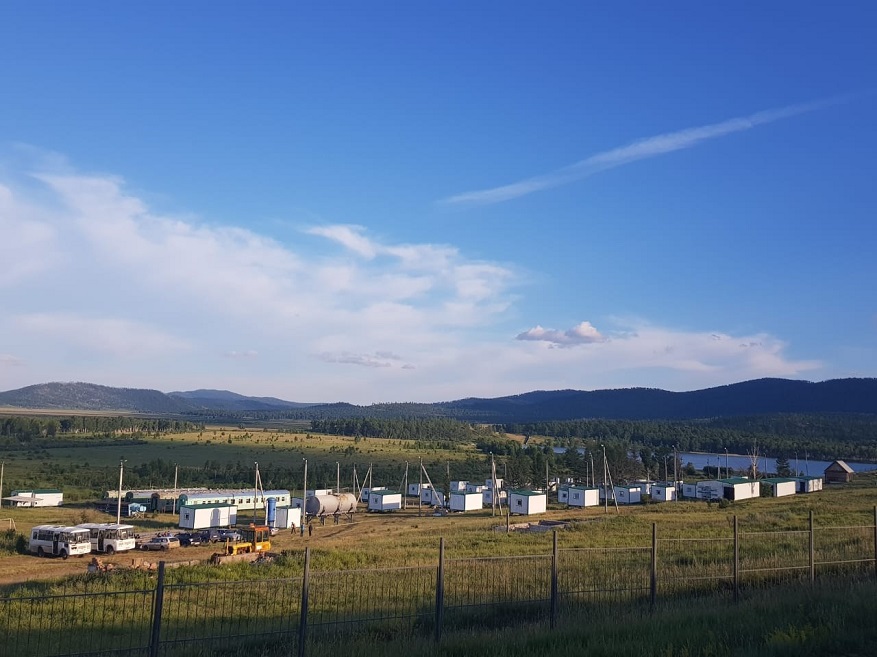 In 2015, the center was almost completely destroyed by the steppe fires. It was quickly restored and in summer 2016, TPU students and teachers came there again. Currently, it is a separate settlement. There are 24 residential houses for students, 6 blocks for teachers and staff, a first-aid post, a bathhouse, a canteen, and other facilities.

In 2017, a digital version of the polygon was released. Now it is an unmatched simulator of geological routs tracked across the landscapes by a virtual character from a first-person perspective.