Foreigners have come to study the Russian language and culture at the Siberian Vacation Summer School. Guests from Finland, Italy, Germany, France, South Korea, Norway, and Saudi Arabia arrived in Tomsk to take a Russian language express course – during three weeks they will learn the language basics, communicate with each other, and immerse themselves in the mentality of Russia. Some of them plan further to enter Tomsk Polytechnic University. 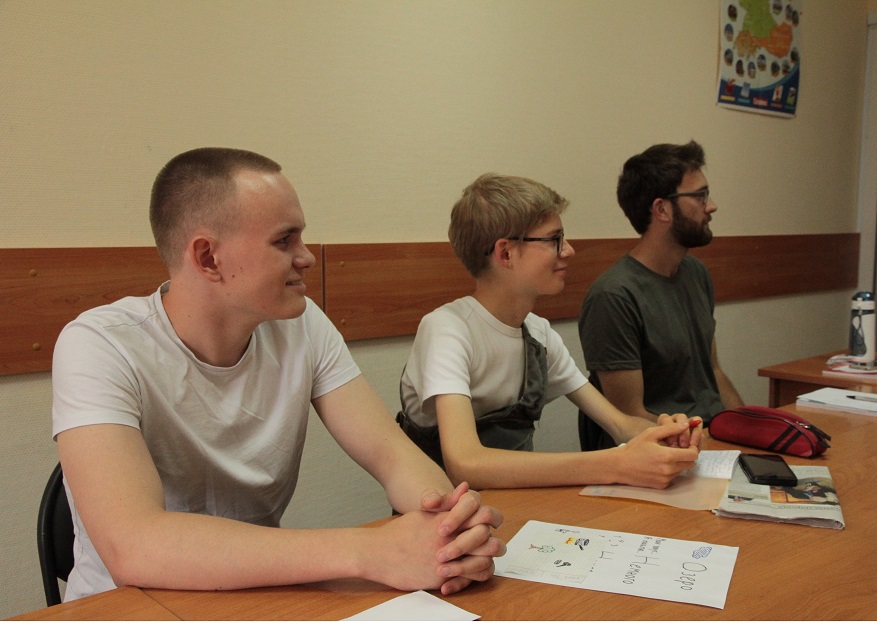 The summer school at TPU is held every year for foreign citizens aged 18 and over who are interested in the Russian language and culture, and intend to advance their proficiency or start learning Russian as beginners.

This time the University hosts nine students from different countries at the second summer school. Two students from the first school decided to continue their training for more than three weeks in order to consolidate their progress within a group at a higher level.

Aldawood Elias Abdulla J came from Saudi Arabia. He worked as an architect and then decided to switch his career. Now he is interested in nuclear engineering. 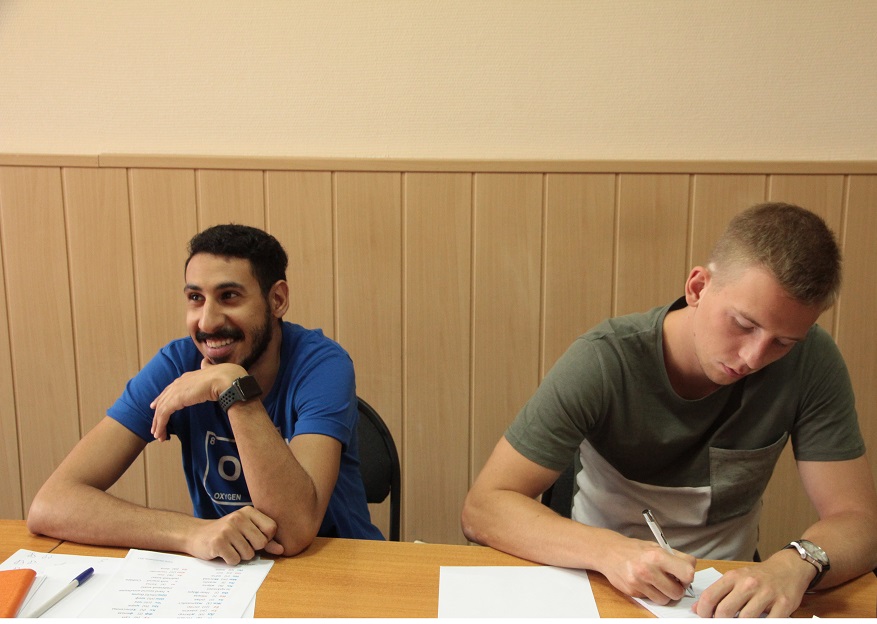 ‘I want to learn Russian, complete a program in nuclear engineering and return to work in my home country.

In Saudi Arabia, highly qualified specialists in nuclear engineering are in great demand. Diplomas of Tomsk Polytechnic University are accepted there. I have heard that here the quality of nuclear education is one of the highest in Russia and in the world. I chose between the USA and Russia and according to different testimonials I understood that TPU would be the best option,’

Aldawood Elias Abdulla J completed the first summer school and, according to him, the approach to teaching here is interesting and productive. It would seem that he has recently learned only the alphabet but soon he began to communicate with his classmates at a basic level.

Nam Jungmin from South Korea also stayed to learn Russian at the second summer school. He is a bachelor of economics. Now he is going to learn Russian in summer and then to enter a pre-master course at the TPU Preparatory Department. 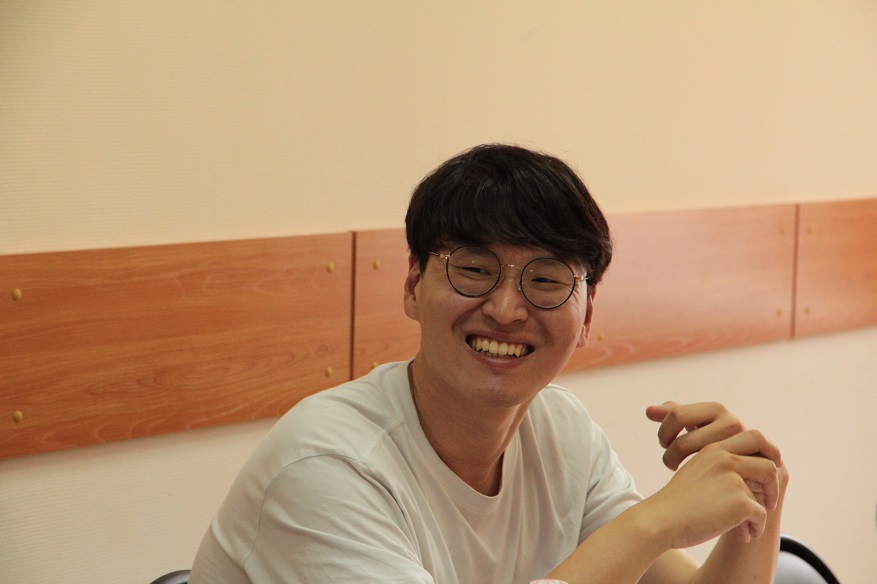 ‘I like the weather and the environment in Tomsk that’s why I would like to continue my study here,’ said Nam.

Becques Raphael Joseph Christophe came to Tomsk Polytechnic University from France. In Paris, he studies international relations. Russian is a discipline of the curriculum within his academic program. In fact, Rafael speaks Russian quite well. In his opinion, you can learn Russian at the highest level only in Russia.

‘In the future, I would like to work at the Ministry of Foreign Affairs of France and to regulate relations with Russia. I have some inexplicable love to your country, I like to read the Russian classic literature in the original language, especially the books by Pushkin, Dostoevsky, and Tolstoy. Unfortunately, I do not know the works of Russian contemporaries very well. However, I believe I will correct it in Tomsk. Besides my native French, I can speak German and English. I am studying Chinese and trying to perfect Russian. My dream is to speak it in such a way that the Russians would not be able to understand that I am a foreigner,’ 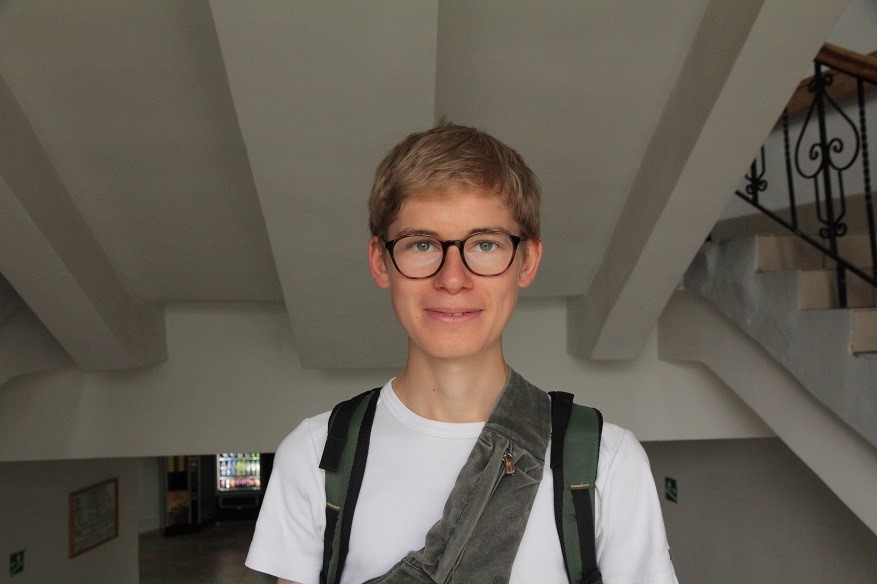 The participants of the summer school are taught Russian as a foreign language through an effective methodology that does not imply the use of an intermediary language. Thus, students are completely immersed in the language environment and begin to understand and speak Russian much faster.

‘We apply various teaching and learning methods, use descriptions, synonyms, antonyms, illustrations, and gestures. Occasionally, we still have to use English to explain certain concepts: it is hard for foreigners to understand objects that do not exist in their languages, for example, what is ryazhenka (some kind of fermented baked milk), kefir, kholodets, cedar nuts. In their countries, there is no such thing, therefore, I show pictures, tell where to buy it and taste. Of course, for them, it is something new and interesting.

In addition, Russian verbs of movement with prefixes are not easy to remember. Students have to drill a lot.’ 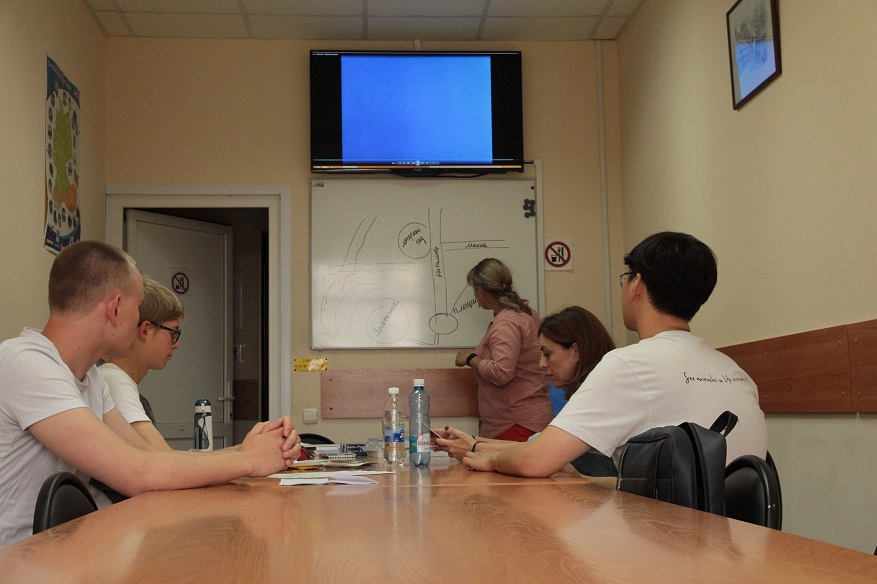 Meantime, there is another summer school held at TPU. Chinese students from Shenyang Polytechnic University (ShPU) and Chongqing University of Arts and Sciences (CHUIN) study under the program 2+2 in Tomsk. ShPU students take an intensive course on Russian, physics, and engineering graphics. ChUIN students learn only the Russian language. At the end of the summer school, the students will take a test in Russian as a foreign language and will be enrolled in the third year of study at Tomsk Polytechnic University.